Is there space for Vietstar Airlines?

Will the sixth airline be able to make things happen in the market with five other competitors? 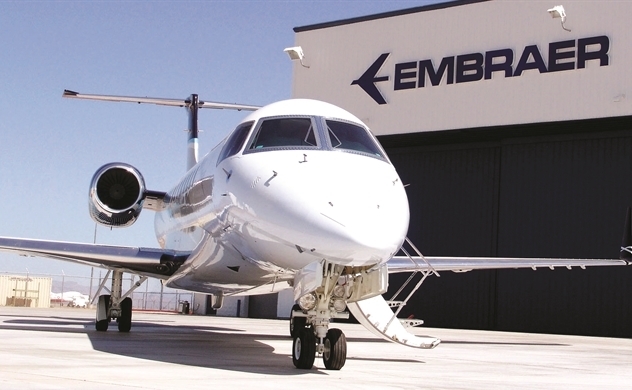 It has received AOC (Aircraft Operator Certificate) from the Civil Aviation Authority of Vietnam (CAAV).

Vietstar Airlines is a familiar name with none years of operation. Before getting the license, VIetstar Airlines provided service of transporting cargo. As for passenger transport, it only had air taxi services.

Three years ago, the local press reported that Vietstar Airlines would carry passengers in association with cargo, and transport cargo with specialized aircrafts. However, Vietstar Airlines met difficulties in obtaining license for air transport business license. Its charter capital was VND700 billion only by 2015.

It also took Vietstar Airlines time to wait for the air transport business license because the licensing depended on the expansion of Tan Son Nhat Airport.

Vietstar Airlines has got its general aviation license extended. Meanwhile, in order to become a true airlines like Vietnam Airlines and Vietjet Air, many things still need to be done.

In the immediate time, the activities at Vietstar Airlines will be quite different from other airlines. Its fleet comprises specialized aircrafts – Embraer Legacy 600 and Beechcraft King Air B300.

The air carrier revealed that it is considering buying next-generation aircraft Legacy 650 and planning to provide VIP flight services to individuals and institutions, Vietnamese and foreign.

As such, Vietstar Airlines targets a niche market – personal flight. Many years ago, Vietnam was the target of many personal aircraft manufacturers and leasers, from Bombardier Inc (Canada) to Azur Helicopter (France).

Vietnam is considered a market with great potential because the number of Vietnamese super wealthy people (with assets of worth more than $30 million) is expected to increase to 540 by 2026, according to Knight Frank.

Politicians, celebrities and event organizers all have m demand for using specialized aircrafts. Besides, the demand for wholly chartered flights is becoming more prevalent, especially in tourism industry.

This mode is favored by tourism firms because this helps reduce the airfare and bring good experiences. As for airlines, this ensured stable number of passengers and more routes.

A Vietnamese businessman was thrown off a Vietnam Airlines after being accused of sexually harassing a young woman.