Is Vietnam too cautious when setting economic development goals for 2020?

Many economic targets set for 2020 are lower in comparison with real implemented levels.

The resolution on the socio-economic development plan for 2020 was approved by the National Assembly last week, under which most of the targets set for 2020 are nearly the same with 2019. 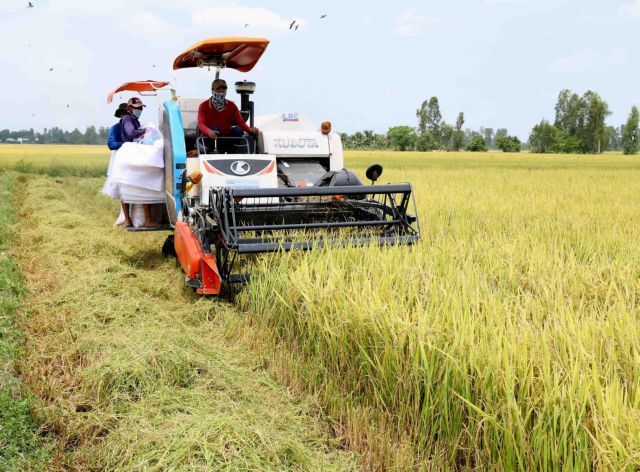 In terms of overall goals, the National Assembly decided to focus on some major tasks such as stabilizing macro economy; controlling inflation; improving productivity, quality, efficiency, autonomy and competitiveness of the economy; improving the institutional regime; creating an equitable, open and favorable investment and business environment; and promoting the restructuring of the economy associated with innovating the growth model.

These goals have raised controversy, because they are all below the levels implemented in recent years.

In its report released earlier this week, MSB Research Center raised a series of questions about the targets.

Why does the National Assembly continue to set the goal of curbing the trade deficit at below 3 percent of total export turnover, though Vietnam has been gaining atrade surplus over the last four years?

Economists said the government has kept ‘necessary cautiousness’ when setting economic targets for 2020 in the context of unpredictable events of the global economy.

As for trade deficit, the economists said that the global trade still contains instabilities, while trade conflicts among countries appear to escalate and protectionism is arising.

Regarding export markets, four out of five major export markets of Vietnam, namely the EU, China, ASEAN and Japan, have been slowing down. Only the US market has witnessed high growth rate, but there are latent risks in trade fraud.

Vietnam is among the countries with the highest GDP growth rates in the region.