Under all three economic development scenarios designed by the Vietnam Institute for Economic and Policy Research (VEPR), Vietnam would not obtain a 6.8 percent GDP growth rate as initially planned. 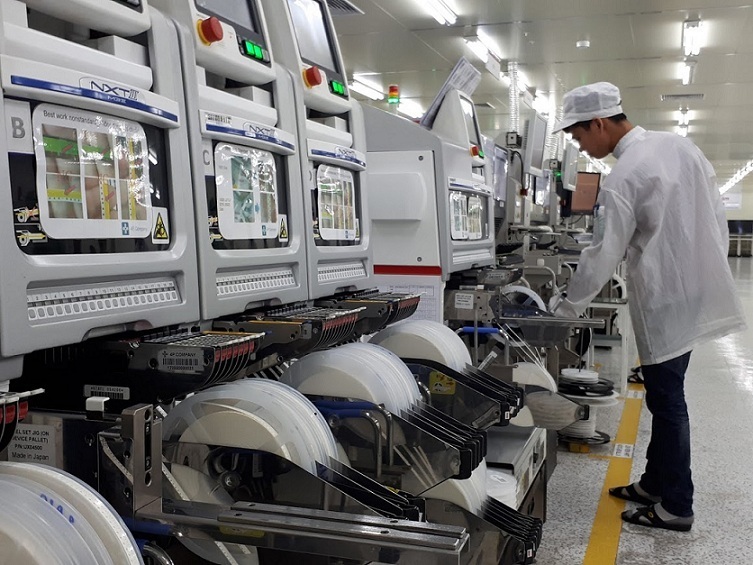 In fact, the low GDP growth rate for 2020 has also been predicted by domestic and international institutions. The Ministry of Planning and Investment (MPI) said at the conference between the government and provincial authorities on April 10 that the GDP growth rate this year would be lower than 6.8 percent.

Under VEPR’s most optimistic scenario, with the epidemic contained in mid-May, GDP would grow by 4.2 percent.

Under the less optimistic scenario, i.e. the epidemic ends by Q3, GDP would grow by 1.5 percent only.

Meanwhile, under the worst scenario, the GDP growth rate would be minus 1 percent if the epidemic can be controlled by the second half of Q4.

According to Pham The Anh from VEPR, in all scenarios, in the post-Covid-19 period, many business fields such as aviation and tourism would have to struggle to recover and the recovery process would last until when the world completely controls the pandemic.

Anh noted that the figures about GDP growth rate do not fully reflect the real difficulties of the national economy, because they cannot count the unofficial economic sector which was more seriously hit in the previous recessions.

Nguyen Tri Hieu, a respected economist, said if the world can control the epidemic by Q2, i.e. the number of infection cases and deaths do not increase, the epidemic will be stopped short. If so, the world’s economy will recover.

If the world still cannot control the pandemic by the end of June, the national economy will face bigger difficulties.

Hieu said if Vietnam can contain the epidemic by the end of June, the economy will begin its recovery process in early Q3. The process will last a long time – from six months to one year. This means that Vietnam’s economy would only return to normal in the two last quarters of 2021.

If the epidemic cannot be contained by the end of June, Vietnam and the world would fall into a crisis.

Nguyen Duc Thanh from VEPR said with the packages, the government is not pumping money directly into circulation, so high inflation will not occur.