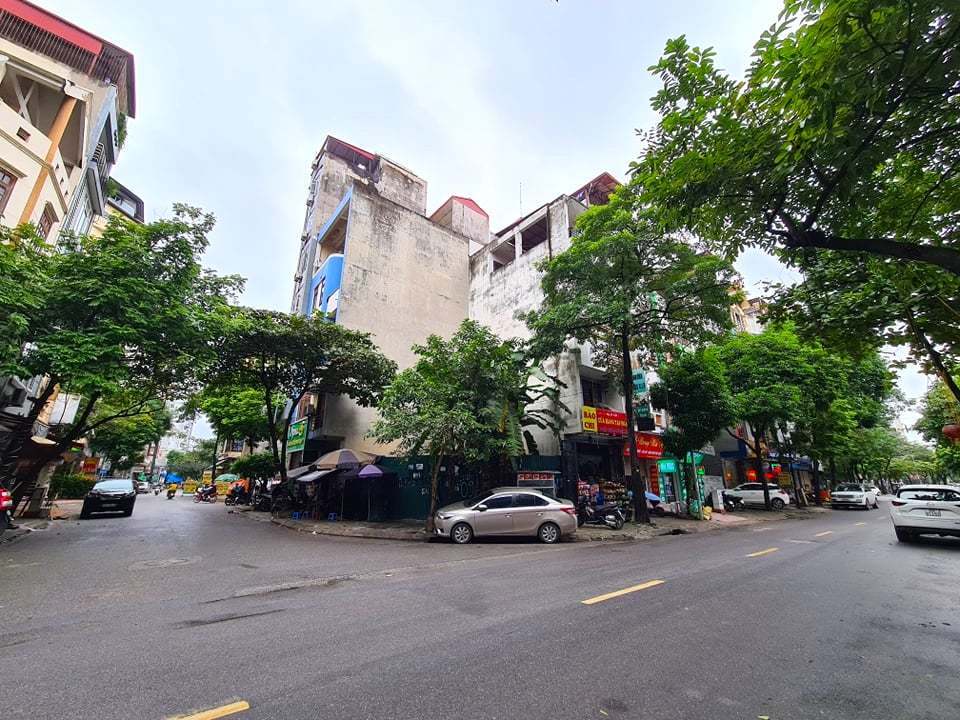 In many transactions, only deposit money was remitted, while buyers and sellers only wrapped up transactions when social distancing was lifted.

The offered land prices in the secondary market were stable in September at price levels established in Q2, with no sharp increase or fall.

The average offered prices of apartments in Hanoi, Da nang and Khanh Hoa decreased by 2-4 percent, while they tended to rise in the south. In HCM City, apartment prices increased by 2 percent, Binh Duong 4 percent, Dong Nai and Ba Ria – Vung Tau 5 percent.

In HCM City, affordable apartments were seen at a few projects, such as HQC Plaza in Binh Chanh district (VND23 million per square meter), and Citi Esto on Nguyen Thi Dinh in district 2 (VND30 million).

Mid-end apartments priced at VND30-50 million per square meter were the major products in the apartment market. The prices of these apartments rose in some areas, including Cau Giay and Nam Tu Liem in Hanoi, districts 5 and Thu Duc City in HCM City, and Di An City in BinhDuong province.

Meanwhile, price decreases of 5-7 percent compared with May, before the fourth pandemic wave broke out, were seen at some projects and areas in HCM City and neighboring provinces.

Land in Thanh My Loi residential area in district 2 was traded at VND114 million per square meter, and An Phu – An Khanh at VND211 million.

MOC believes the real estate market won’t see any breakthroughs in the last months of the year, because the negative impact from the fourth Covid outbreak that started in late April is still affecting the southern economy.

High-end apartment prices continued increasing in the second quarter, according to the Ministry of Construction (MOC). Some projects are being offered at high prices of VND650-800 million per square meter.

The Ministry of Construction said that the real estate market is under control and stable. Land prices have decreased by 10-20 percent.