Covid-19, having spread to 54 countries and territories, has been devastating the global economy as it has both led to a decrease in consumption and slowed production activities. IMF warned that the epidemic may threaten the recovery momentum of the world economy. 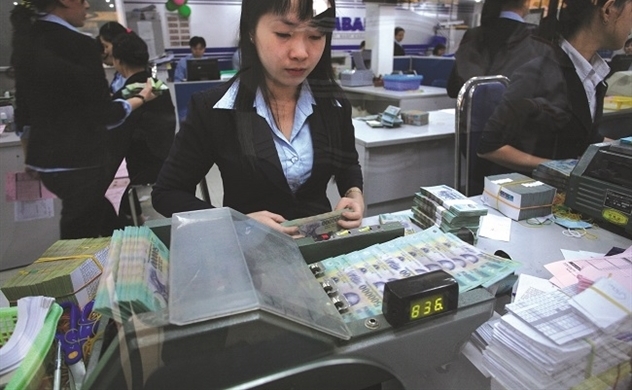 To stimulate demand, some Southeast Asian countries have slashed interest rates. The Filipino central bank has cut the prime interest rate by 0.25 percentage point to 3.75 percent. Prior to that, Thailand cut the interest rate to 1 percent.

However, the Philippines cut the interest rate after it raised the interest rate too sharply by 1.75 percent in 2018. As for Thailand, the move was taken to ease pressure on its tourism industry, which is the major business field of the economy.

In addition, Thailand is facing its most serious drought of the last dozen years.

Analysts said loosening monetary policy is unreasonable in the current conditions of Vietnam.

Vietnam’s inflation is at risk of increasing rapidly, with the CPI in January 2020 increasing by 6.43 percent compared with the same period last year. The loosening of monetary policy, if it is implemented, will make it more difficult to curb inflation.

One of the factors the central bank needs to consider when deciding whether or not to loosen monetary policy is that the shock is temporary or permanent.

In the latest message of the US FED, Covid-19 was mentioned as a big risk, but is considered a temporary shock.

In principle, monetary policy is loosened to help businesses find capital. But businesses in Vietnam are not short of capital and their short-term liquidity is strong.

Nguyen Khac Quoc Bao from the HCM City Economics University also thinks that loosening monetary policy is not a good solution for Vietnam for now.

Easing the interest rate and loosening monetary policy help stimulate demand. At this moment, people have cut spending not because the goods are too expensive, but because they have restricted traveling and avoided activities in crowded places.

He believes that monetary policy loosening won’t help solve the problems, but will put pressure on inflation.

Dinh The Hien, a respected finance expert, said instead of loosening monetary policy, the government should give priority to fiscal policy and step up disbursement for public investments to support economic growth.