The biggest investment project of the year was the automobile factory in Ninh Binh province developed by Thanh Cong Group and Hyundai Motor. 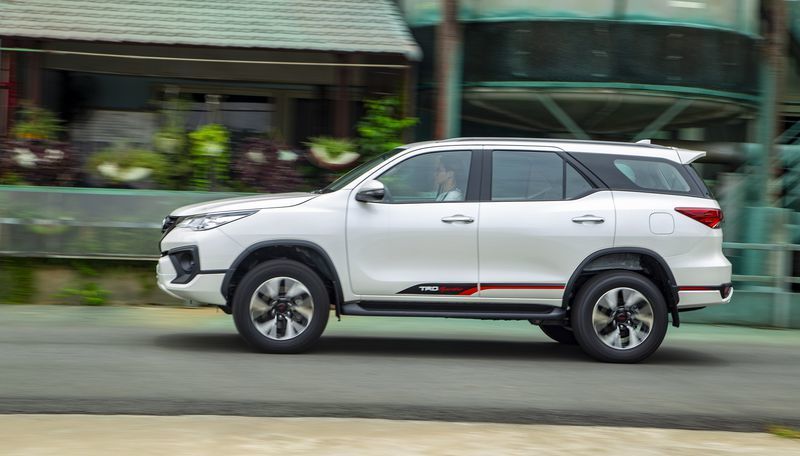 The factory, covering an area of 50 hectares in Gian Khau IZ, has total investment capital of VND3.2 trillion. With capacity of 100,000 products a year, the factory will manufacture vehicles meeting Euro 5 and Euro 6 standards.

Meanwhile, Ford Vietnam completed the upgrading and expansion of its factory in Hai Duong province with capacity of 40,000 cars a year, capitalized at VND1.9 trillion.

The manufacturer will continue accelerating the production of car parts and accessories in order to increase the locally made content.

Meanwhile, a report from CBRE Vietnam showed that first-class vendors in the automobile industry such as Bosche, Schaeffler, Mitsubishi Motors, Yazaki and Daimler will rapidly expand in the Vietnamese market.

The Ministry of Planning and Investment (MPI) also reported that some foreign investors have shown interest in Vietnam’s automobile industry and are awaiting ‘signals’ from management agencies.

Vietnamese automobile enterprises have increasingly asserted their positions in the competition with foreign invested enterprises. Truong Hai Automobile is leading the market in sales, while TC Motor has jumped into the second position.

Under the plan on developing an automobile ecosystem compiled by MPI, Vietnam aims to be capable of making highly competitive supporting industry products, satisfying 45 percent of the demand for domestic consumption by 2025 and 70 percent by 2030.

While the development plans are very ambitious, there still has been no breakthrough in policies that offer incentives to investors.

The government on August 6, 2020 released Resolution No 115 on solutions to accelerate the development of supporting industries, asking the Ministry of Finance (MOF) to soon amend the policy on luxury tax for automobile products.

The draft policy should have been submitted to the National Assembly in October 2020. However, the policy has not come out, while automobile manufacturers are waiting.

At present, luxury tax and VAT account for 40-60 percent of car selling prices, which push car prices up. To buy a car priced at VND400 million, with average GDP per capita of $2,700, one needs to save money for seven years without daily spending. This explains why only 3 percent of the population have cars.

The Ministry of Industry and Trade (MOIT) in 2017 proposed amending the luxury tax policy and exempting tax on the added value created in Vietnam. This would help increase the output and increase the localization ratio. However, this still has not been done.

According to the Vietnam Association of Supporting Industries (VASI), the government has always had a strategy to develop the automobile industry for the last 30 years, but the policies have not been consistent.

South Korea needed 30 years to develop its automobile industry. It helped develop the country into an industrialized economy. Vietnam has also experienced a 30-year automobile development period, but the automobile industry remains weak, while opportunities are shrinking.