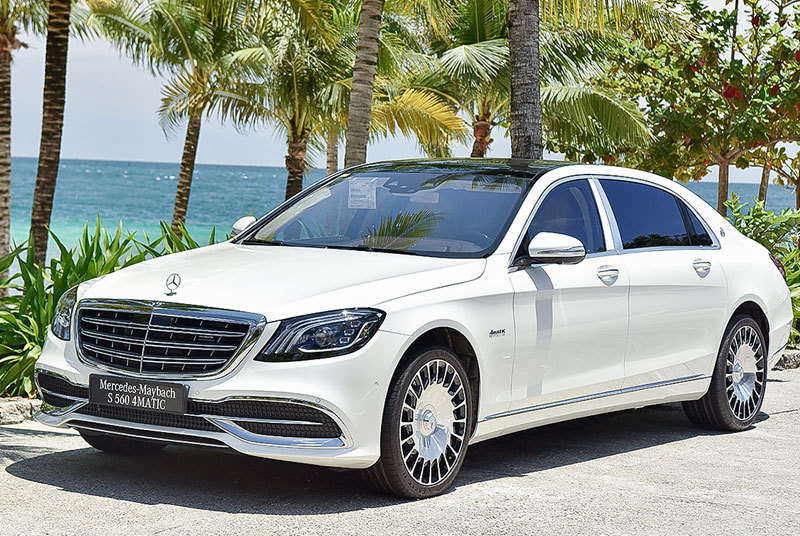 Reports showed that about 10,000 luxury cars were sold in 2020, which accounted for 3 percent of total sales of cars with 9 or less seats.

The sales of luxury cars saw a decrease in 2020, but the decrease was inconsiderable.

As for more expensive models, Mercedes sold nearly 500 S-Class which had prices of between VND4.3 and VND4.96 billion.

Mayback also had satisfactory sales with 124 cars sold, including 120 Maybach S450, the version with the selling price of VND7.46 billion.

Despite the slight decrease in sales, the luxury car market segment was still bustling in 2020, because wealthy people were less affected by the pandemic and they spent money on favorite models.

Nearly 30 new models and versions were launched in the market in 2020, with selling prices from VND1.4 billion to tens of billions of dong.

The demand increased sharply in the second half of 2020. Many customers registering to buy Mercedes, Lexus and Volvo in late 2020 have been told they will get deliveries in mid-Q1 or early Q2 2021.

The fact that distributors slashed selling prices of luxury models, plus the 50 percent reduction in vehicle registration tax, helped customers save hundreds of millions of dong.

Analysts say the purchasing power of luxury goods began recovering in late 2020. The luxury car market is predicted to grow by 8-10 percent in 2021 thanks to the economic recovery.