M&A scaled down in 2020 but some deals stand out

The year 2020 marked a rough year for the global finance and equity markets as the COVID-19 pandemic scaled down the global economy and discouraged investors to execute their M&A deals as planned.

The Vietnamese equity and finance market was no exception. There was a reduction in the number of M&A deals compared to previous years as people were advised not to travel if unnecessary, making it difficult to conduct mutual negotiations and talks. 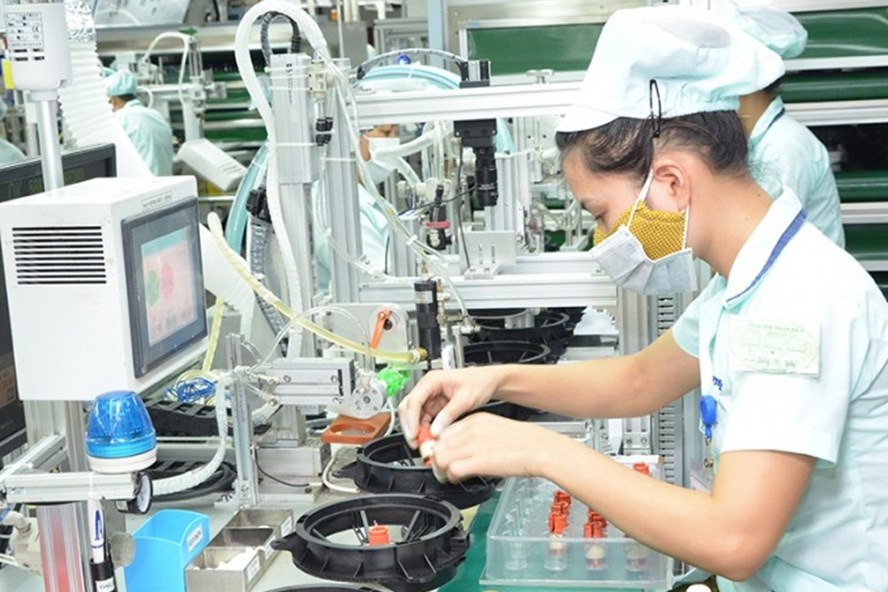 But there were some outstanding M&A deals in 2020 that surprised the market.

In early October 2020, former chairman Nguyen Ba Duong announced he would retire from the chairmanship of the construction group Coteccons (HoSE: CTD) after having been involved in the development of the business for 16 years.

The resignation marked the end of Duong’s control in the business with his fellows being removed from their positions and replaced by the representatives of Kusto Group.

It also put an end to the conflict between Duong and his companions with Kusto representatives over whether Coteccons’ performance and information disclosure had met the expectations of all shareholders.

Attention of the market then switched to the restructuring of Coteccons’ member companies such as Newtecons and Recons.

The conflict and negative market condition pushed Coteccons’ shares down by nearly 31.2 per cent between August 25 and October 16. Since then, the company’s shares have gained 46 per cent.

In January-September, Coteccons earned VND10.3 trillion (US$447 million) worth of total revenue and VND369 billion worth of post-tax profit, which fulfilled 64.5 per cent and 78 per cent of the full-year targets, respectively.

At the end of 2019, consumer firm Masan acquired 83.74 per cent of the total outstanding ordinary shares at Vingroup’s retail store operator Vincommerce through a share swap deal.

After the deal, Masan has made strong investment to restructure Vincommerce, which runs Vinmart+ and Vinmart stores. As of the end of September 2020, Vincommerce had 122 Vinmart stores and more than 2,520 Vinmart+ stores across the country as well as 14 high-tech agriculture farms.

Masan has recently announced a new development strategy for 2021-25, in which the number of Vinmart stores is projected to rise by 300 and that of Vinmart+ stores by 10,000 in all 63 provinces and cities. At the same time, Masan will seek and co-operate with 100 strategic partners to develop a win-win business model.

Vincommerce is expected to meet the breakeven point in the fourth quarter. New stores are being opened in Hanoi and HCM City to demonstrate its new operational model.

After the first nine months, Vincommerce earned VND23.68 trillion worth of total revenue – accounting for 42.5 per cent of Masan’s total revenue. The firm’s EBITDA margin in the third quarter of the year was up 3.7 per cent on-year and the number of bills printed at retail stores – an indicator showing the change in the number of shoppers – gained 9.3 per cent on-quarter.

Revenue of mini store chain Vinmart+ was up 38.4 per cent on-year in the third quarter and up 56.5 per cent on-year in the first nine months despite more than 420 stores being closed. Supermarket chain Vinmart posted a 5.4 per cent annual increase in third-quarter revenue, but the figure was lower than expected because the number of shoppers in big cities and urban areas declined due to the COVID-19 pandemic.

Thai companies in 2020 had deeper penetration in Vietnam through share purchasing deals from packaging, retail to energy sectors.

In April 2020, SCG Group bought 94 per cent of capital at Biên Hòa Packaging Company (HoSE: SVI) amid the growth of online shopping in Southeast Asia as people were restricted from travelling.

The Bangkok-based Gulf Energy owned 95 per cent of capital at the offshore wind power project Binh Dai, which has total capacity of 310 megawatts. The company in 2020 raised its ownership in two joint-venture solar power projects TTC1 and TT2 – under the co-operation with Thanh Thanh Cong Group – from 49 per cent to 90 per cent.

Thailand targets 30 per cent of the country’s total power supply to come from renewable energy, meaning the output capacity of power plants must reach at least 16,788 megawatts. The production of Thailand’s domestic renewable projects accounts for 53 per cent of the total figure.

Private businesses should be allowed to provide public services: experts

The Vietnam Chamber of Commerce and Industry (VCCI) has released a report on the role of private businesses in providing public services in Vietnam.