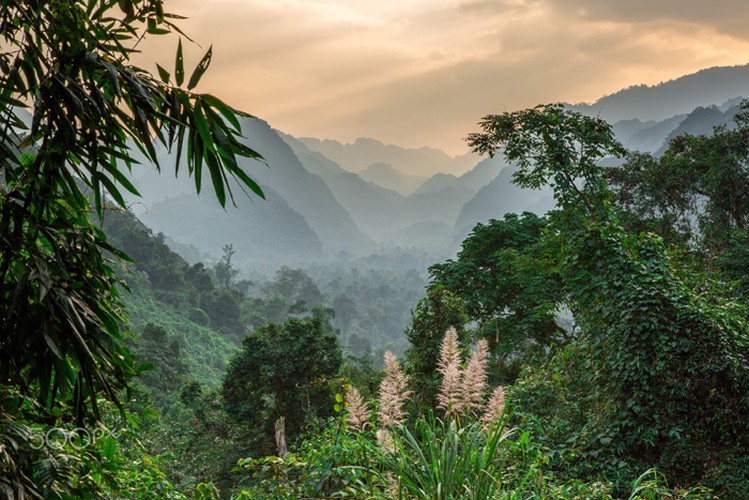 Phong Nha-Ke Bang National Park is widely considered to be the most naturally stunning and well-preserved park area nationwide, with the site being home to some of the world’s most epic caves. 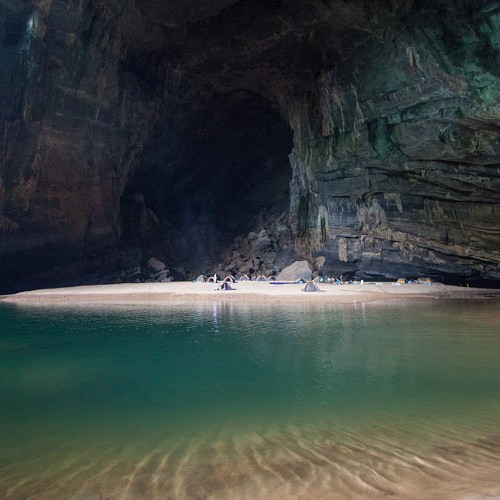 A camp site situated on the beach inside of Hang En, known as En cave in English 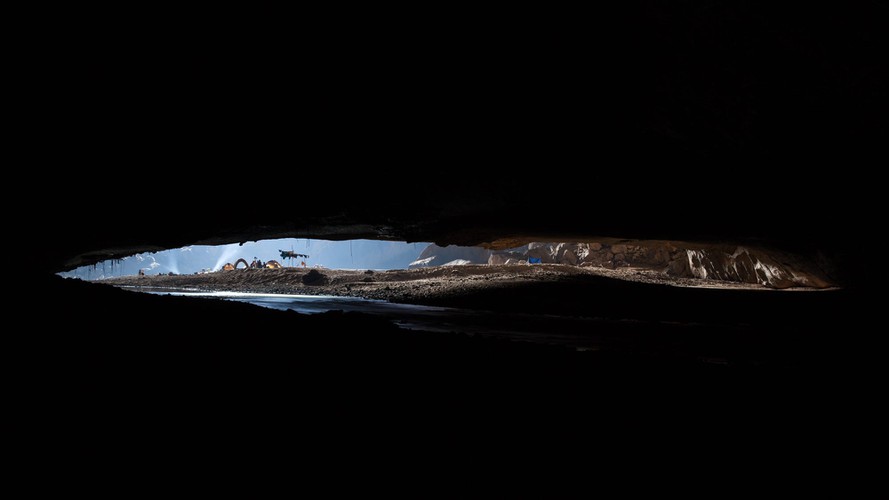 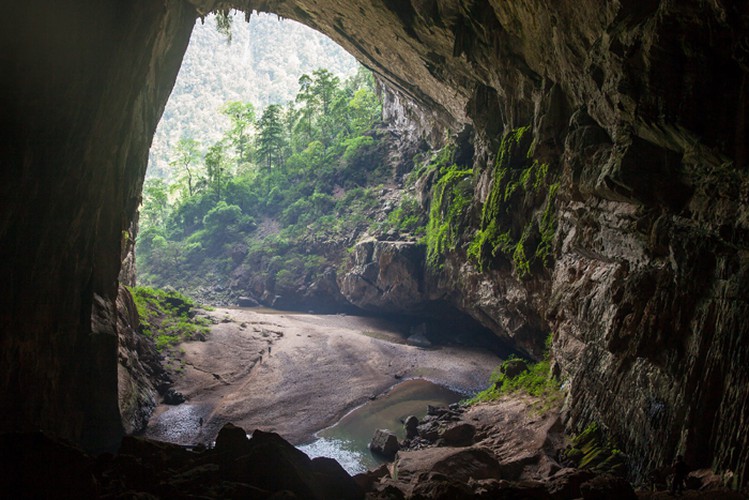 A group of adventurers far in the distance take part in an exploration of Son Doong cave, the largest of its kind worldwide. 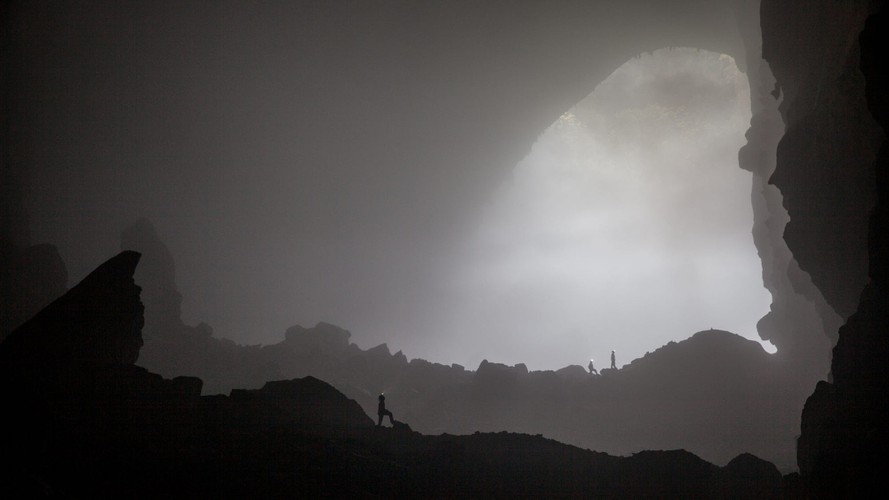 An image capturing the depths of Son Doong cave 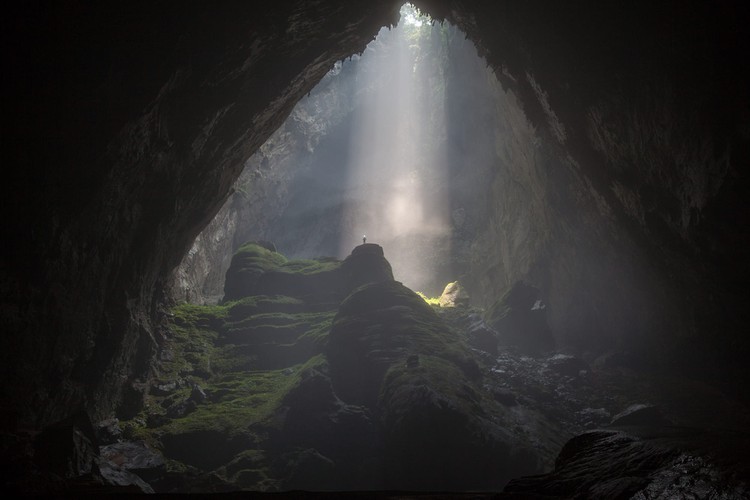 An explorer stands in the light inside Son Doong cave 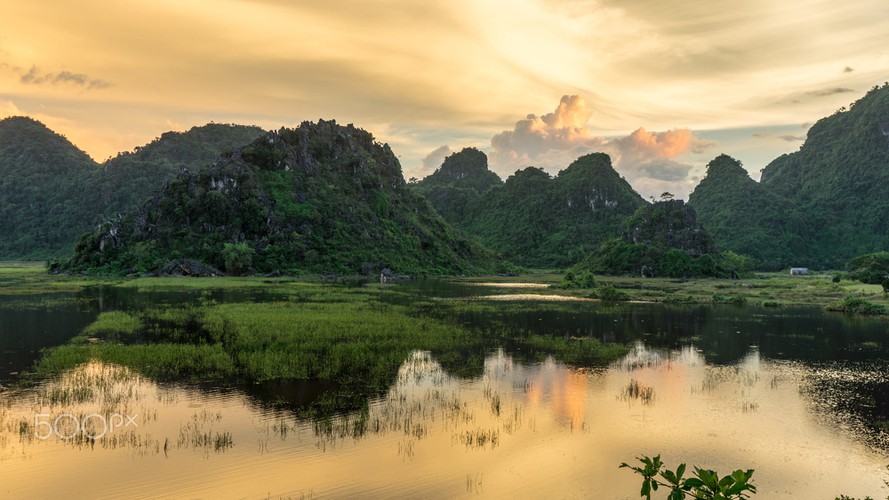 The scenery of the area captured after a flood

Sunlight is reflected behind the mountains. 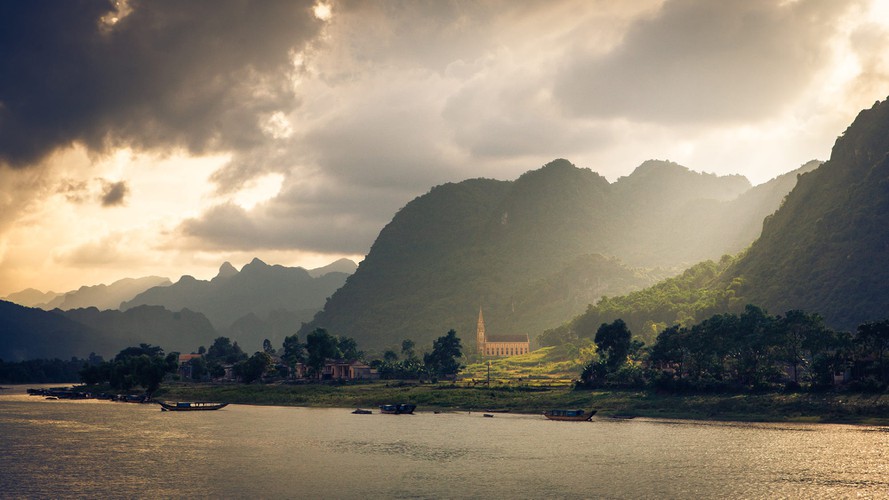 Heaven on land. This photo was snapped on the Son river which is the main stream flowing through Phong Nha-Ke Bang National Park. 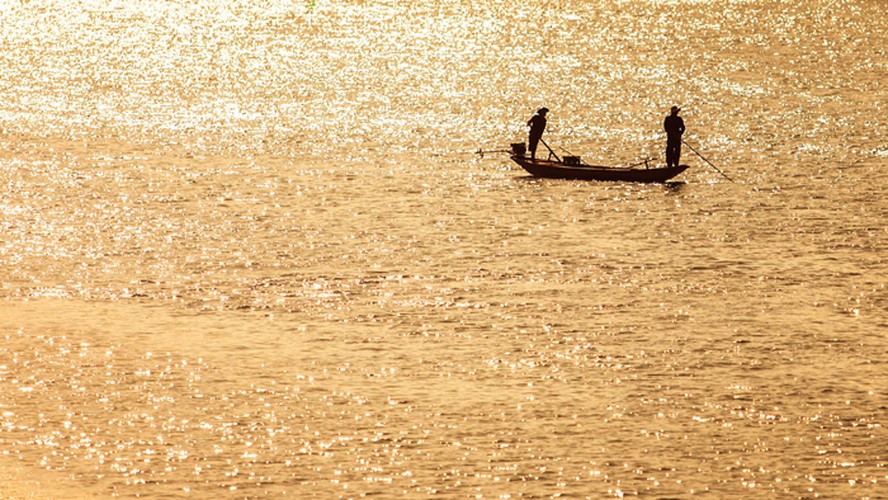 Fishing on the Son river amid the sunset