Vietcombank has reported profit of VND23.185 trillion, or $1 billion for 2019. The bank reached the $1 billion goal one year earlier than planned. 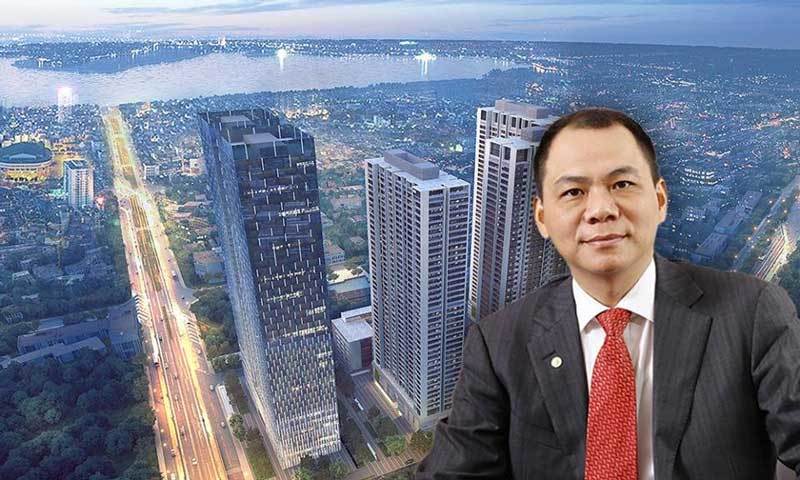 In 2018, Vinhomes was the most profitable listed business

Another business reporting profit of $1 billion is Vinhomes (VHM). This is a subsidiary of Vingroup, owned by the first Vietnamese dollar billionaire Pham Nhat Vuong, specializing in developing real estate projects.

In 2018, Vinhomes was the most profitable listed business with pre-tax profit of VND19.6 trillion. The figure was VND21 trillion in the first nine months of 2019 and rose to VND24.206 trillion for the whole year 2019.

The growth rates of both Vietcombank and Vinhomes are impressive. In 2018, Vietcombank had t'a growth rate of 62 percent compared with 2017. In 2019, the figure was 26 percent.

Analysts noted that the banking sector has been thriving over the last two years. More banks have added their names on the list of banks with VND10 trillion in profit. They are Agribank, VietinBank and BIDV, and possibly Techcombank, VP Bank and MBBank in the near future.

In terms of revenue, many Vietnamese enterprises have exceeded the $1 billion threshold. A Forbes report named seven Vietnamese names among the enterprises with the highest revenue – Masan Group, The Gioi Di Dong (Mobile World), Sabeco, Vietjet Air, Techcombank and Vingroup.

According to Forbes Asia, Vingroup’s revenue increased by 36 percent in 2018 to VND122 trillion.

The encouraging business results in 2019 have allowed enterprises to ‘dream big’. Vietcombank hopes its pre-tax profit will increase by 15 percent to VND26.6 trillion in 2020, or $1.15 billion. It is also the first Vietnamese company which sets the goal of $2 billion by 2025.

Retail banking, digital banking and listing on the US bourse are the major activities of the bank in the time to come.

In addition to promulgating legal documents to ensure the enforcement of the amended Securities Law, the State Securities Commission (SSC) will put the new transaction system into operation and consolidate the corporate bond market.