Many super-projects in HCM City fail to meet deadlines 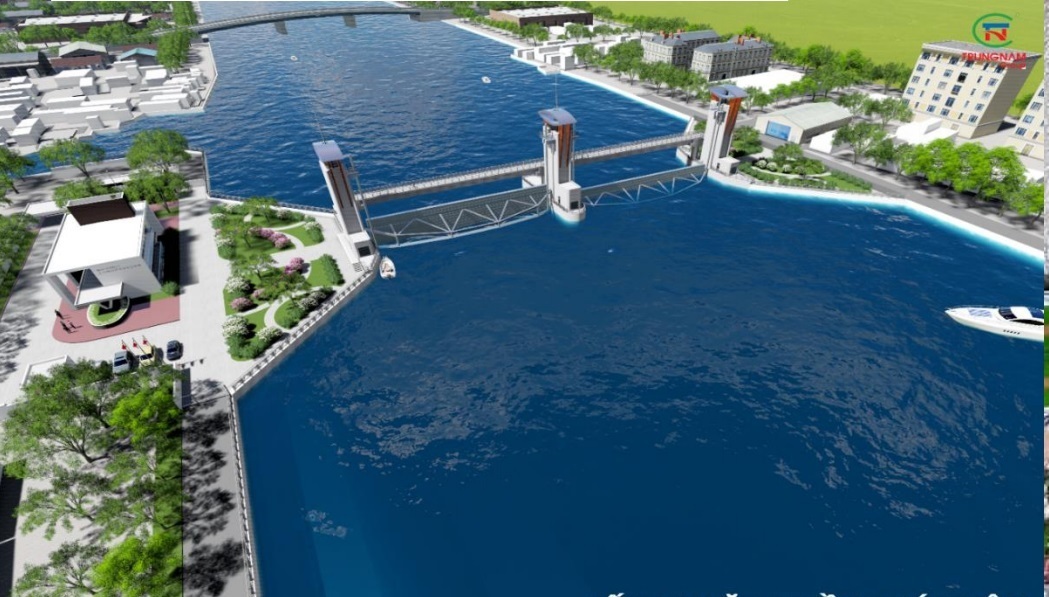 1. Tide prevention started in 2016, aiming to control floods caused by high tides and cope with climate change in an area of 750 square kilometers with 6.5 million people on the right side of Sai Gon River and the central area of the city.

The project was initially planned to be completed in April 2018 but it failed to meet the deadline (end of 2021) because of problems related to site clearance and refinancing.

In April 2021, the Prime Minister signed Resolution 40 which said HCM City has responsibility for completion of the project, and should make payments and check to remove unreasonable expenses. However, no progress has been made so far.

However, the project has faced many delays because of the adjustment in investment capital, with capital tripling the initial level of VND47.325 trillion. The slow site clearance and disbursement are other reasons behind the delays.

The Management Authority for Urban Railways (MAUR) has admitted its failure to meet the deadline (the fourth quarter of 2021) and extended the deadline for two more years.

MAUR cited three reasons that caused the delay. First, the fourth Covid wave affected the execution of the project. Under the plan, 91 percent of the workload was supposed to be implemented by the end of 2021. However, the figure is 88 percent only.

Second, the procedures took time for signing the appendix of the consultancy contract No 19, which has important provisions such as consultancy, training staff and installing of the information technology (IT) system.

Third, the outstanding problems during project implementation. Metro No1 is one of the first urban railway projects in Vietnam that complies with foreign contract regulations, It has undergone many stages of adjustment of Vietnamese laws.

3. Under the design, Belt Road No 2, starting from Nguyen Van Linh in Binh Chanh, will circle around HCM City.

The route plays an important role in HCM City’s traffic, helping regulate traffic flow and ease traffic in inner city. The belt road, when completed, will create an ‘axis’ connecting other important routes, such as Hanoi and Pham Van Dong Highways, HCM City – Long Thanh – Dau Giay, Highways No 1 and No 13.

After many years of implementation, 50 kilometers of roads have been built, three kilometers are under execution, and the remaining 11 kilometers have not been implemented.

The road section from Pham Van Dong Road to Go Dua Intersection, 3 kilometers long, is implemented under the BT (build, transfer) mode, or exchanging land for infrastructure. The total estimate of the project is VND2.7 trillion, including expenses on site clearance.

The construction began in 2017 and was suspended in early 2020, with 44 percent of workload done. Explaining the delays, the investor said site clearance has gone too slowly, while it has had to wait for HCM City authorities to sign the contract appendix, adjust the project implementation, and conduct valuations of the land plots to make payment to the investor.

To date, Thu Duc city has handed over 74 percent of the total land area that needs site clearance.

The project has total length of 1.4 kilometers, including the cable-stayed bridge which is 885 meters long.

The bridge was expected to be completed by 2018, but failed to meet the deadline because of slow site clearance.

Other bridges in HCM City have also been implemented at a snail’s pace, including Tan Ky Tan Quy, Tang Long and Nam Ly.

Hanoi to break ground on three metro lines by 2025