Luckily, the road that winds alongside the valley and up the mountain offers terrific views. Though the chill grows stronger as one nears the destination, the climb up the mountain to the grotto’s entrance leaves one considerably warmer.

Upon arrival, visitors can cast their eyes back over the valley. The whole village is often obscured by clouds, though shafts of sunlight pierce through, leaving bright spots on the overcast landscape. Below, the waters of Nam Ron River are barely visible as they snake their way through the mountains.

Touring the entire grotto takes at least one day if visitors are feeling strong enough to undertake the two-way climb. The area contains over 10 caves of varying sizes which all converge around the three largest: Thien Mon, Thien Duong and Thuy Tinh.

Given a limited time frame, guides advise visiting the lowest cave, Thien Mon, as it is the easiest climb, instead of trying to reach all three.

Their advice is well-heeded. Standing among the stalactites in Thien Mon, stress and weariness melt away and imaginations wander over the shapes of the stalactites. In the front, one resembles an elephant statue, another, a group of fairies dancing.

While Pu Sam Cap is not very different from other grottoes in terms of position, beauty or size, what sets it apart is its simplicity and isolation.

It allows so much privacy that in addition to guiding visitors through Pu Sam Cap. In the middle of the cave there is a large, flat area where they play football.

Six months after the discovery of the caves, more than 10,000 tourists have visited Pu Sam Cap, and the number is increasing year by year. Yet the simplicity of the services is posing problems for the area’s reputation.

At the moment, the Dien Bien import-export company’s branch at Lai Chau manages the grotto. They’ve hired six young, mostly local people to work as tour guides and sell tickets. The guides also have a responsibility to protect and repair the grotto.

Small steps have been added to each cave to prevent tourists from getting lost and lights have been suitably arranged throughout.

"We plan to make Pu Sam Cap an ecological tourist destination, but we first need the co-operation of the commune People’s Committee and the Committee for Culture and Information," said Vang Ngoc Du, director of the provincial museum. 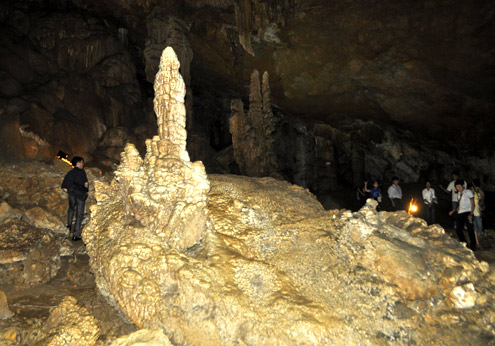 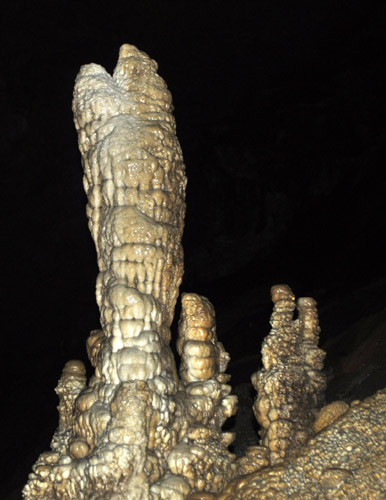 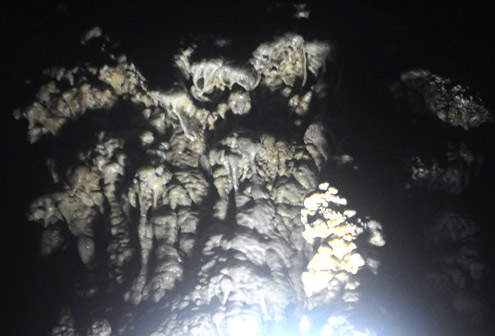 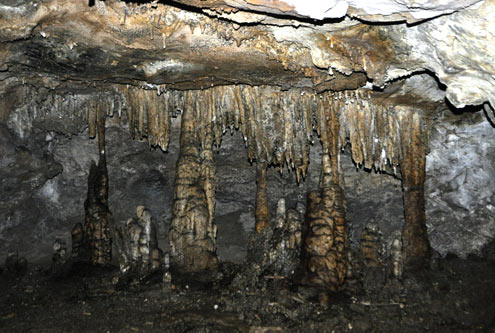 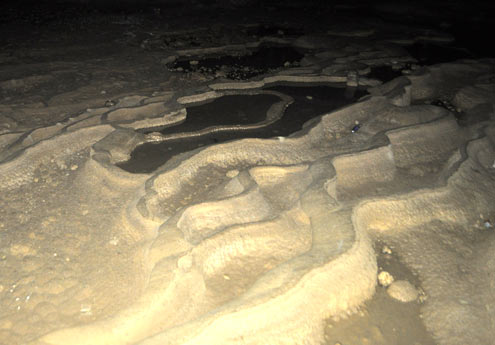 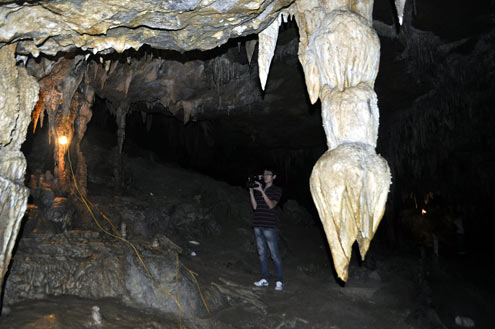 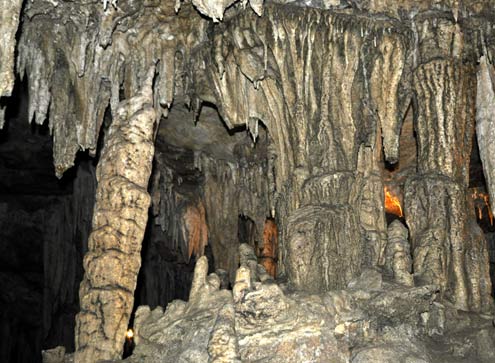 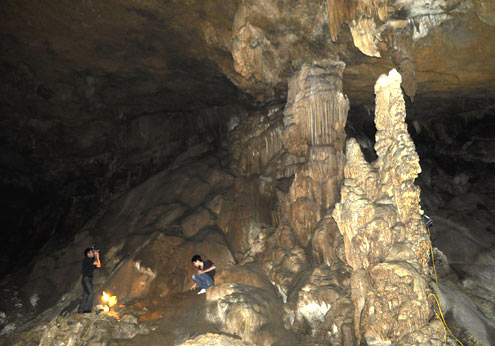 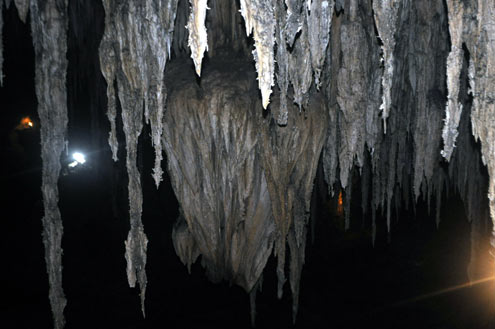 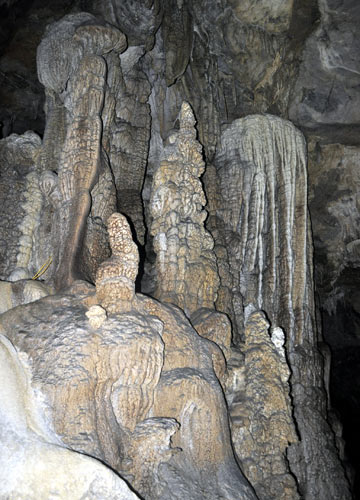 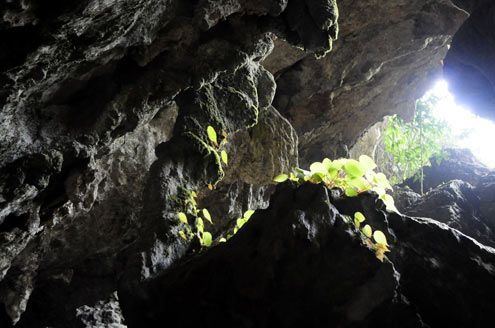