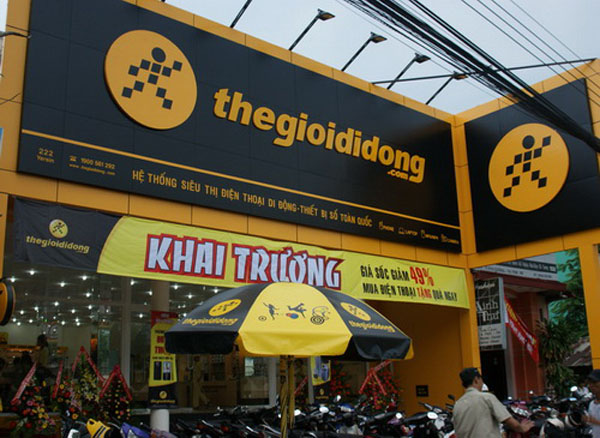 A store of Mobile World.

The purpose of the transaction is to divest part of its capital. After the transaction, this fund will hold only 13.027 million shares of Mobile World, equivalent to the ownership rate of 12.22%.

Owning shares at Mobile World since 2007 with over 30%, MEF II continually divested before Mobile World was listed and now it holds 14.32% of shares. Previously, MEF II said profits they gained from Mobile World were 11 times more than their investment.

Mobile World recently issued 5.33 million ESOP shares to nearly 600 employees and its charter capital increased to approximately VND1.12 trillion. Its profit in January-November 2014 was reported as VND609 billion, an increase of 136% compared to the same period last year.