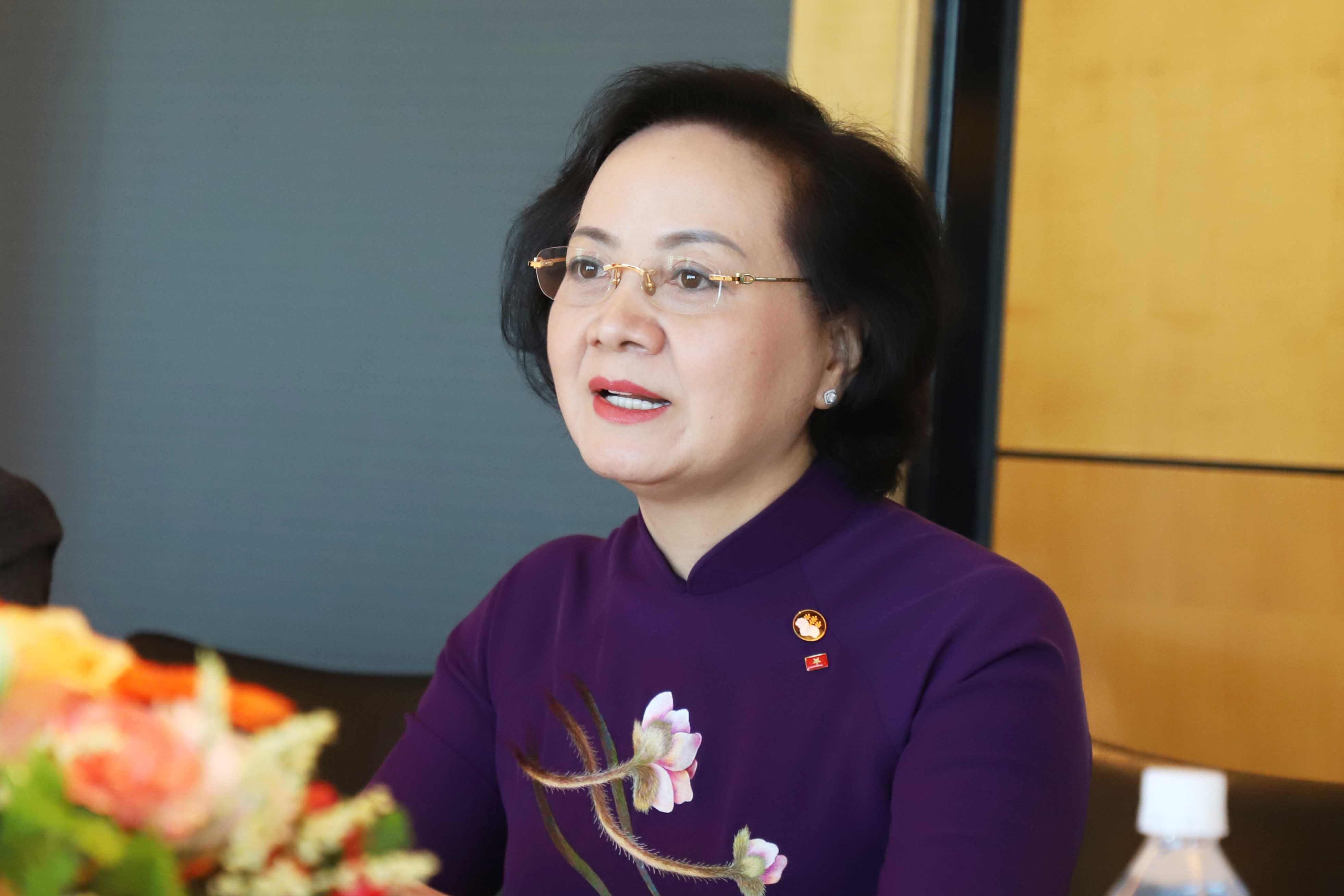 The Ministry of Home Affairs (MHA) has reported administrative reform results in 2021 and key tasks for 2022, showing significant decreases in the payroll. Civil servant payroll means long-term positions in state agencies approved by National Assembly, the Government and People's Councils.

Ministries and ministerial-level agencies are urgently evaluating and proposing amendments and supplements to the Decree which defines their functions, tasks, powers and organizational structure, striving to streamline the apparatus and meet the principles and criteria set by the Government.

Regarding the restructure of the administrative apparatus in professional agencies belonging to provincial people’s committees and equivalent units, seven organizations were cut to a final 1,173. There were other reductions as well.

As for professional agencies belonging to district-level people’s committees, there are now 8,490 divisions, a decrease of 451.

The checking and rearrangement of non-profit public units continues. As of the end of 2021, the number of public non-profit units had decreased by 12.35 percent compared with 2015.

The requirements on informatics and foreign language certificates have been removed, which was applauded by civil servants and public employees.

MHA’s Minister Pham Thi Thanh Tra said the number of required certificates needs to be reduced to ease the burden on civil servants and public employees.

It has also reviewed, developed and issued circulars stipulating codes, professional standards, and professional titles for civil servants and public employees under the management of ministries, ensuring unity and connection between the Party's regulations and the State's laws.

In addition, MHA is urgently researching and developing a number of innovative policies on recruitment of civil servants and public employees so as to attract talented staff; and build standards for leaders and managers of agencies.

According to MHA, as of the end of 2021, the civil servant payroll had decreased by 10.01 percent and the public employee payroll by 11.67 percent.

In terms of public finance reform, the Ministry of Finance (MOF) has joined forces with ministries, branches and localities to reorganize and handle the use of housing and land owned by agencies, organizations and units under central management.

There are 247,722 civil servants, not including the employees of MPS and MND, and commune-level officers.

Do public servants need a master's or doctoral degree?