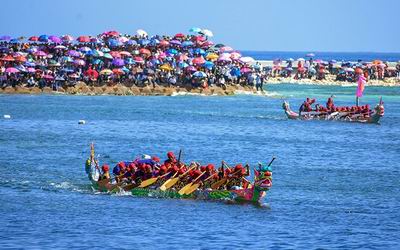 The ministry assigned the authorities at all levels in localities where intangible cultural heritages are located to be responsible for the management of the heritages within the scope of their duties and in accordance with the law and regulations on cultural heritages. VGP

The United Nations (UN) and SOVICO Group will partner to support Hanoi’s cultural heritage and development, following a memorandum of understanding (MoU) signed on Wednesday by the UN Resident Coordinator in Vietnam,