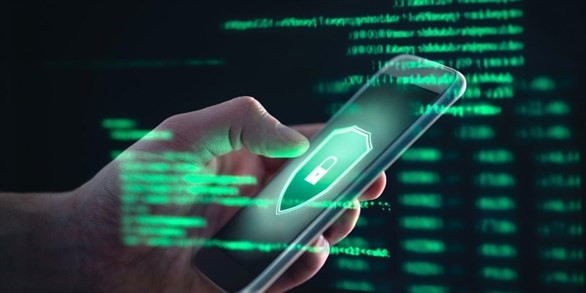 Mobile malware in Vietnam increased by nearly 46.9% in 2021. (Photo courtesy of Kaspersky)

According to the Digital 2022 report conducted by We Are Social, the number of mobile phone users accessing the Internet grew by 147% year-on-year last year.

Kaspersky, meanwhile, reported that it detected and prevented a total of 43,171 mobile attacks targeting Vietnamese users last year, 46.9% higher than in 2020. Trojan is the most common threat in Vietnam.

While Vietnam and Thailand saw growth in the number of malware attacks, the rest of Southeast Asia observed a downward trend in the number of attacks on mobile users thanks in part to Kaspersky’s efforts to block more than 2,000 mobile malware per day.

Indonesia was the country with the highest number of mobile malwares with 375,547 attacks discovered. This is also the third year it has been ranked first in Southeast Asia since 2019.

Research from Kaspersky also shows that, although mobile malware decreased globally in 2021, it is becoming more sophisticated in terms of both malware functionality and vectors.

In order to prevent being attacked by mobile malware, Kaspersky recommends users download apps only from official sources, use apps from trusted developers with a good reputation to minimise the chances of encountering malware, ignore apps that promise overly generous prizes, do not give apps access they do not need to work, and use a reliable mobile antivirus that will detect and block malware that tries to get inside the phone.
Source: VNA