Mobile money to boom in Vietnam

Soon after Covid-19 broke out in Vietnam, the government urged appropriate agencies to work on a project on popularizing mobile money, a method of using telecommunication accounts to make payment for transactions with small value. 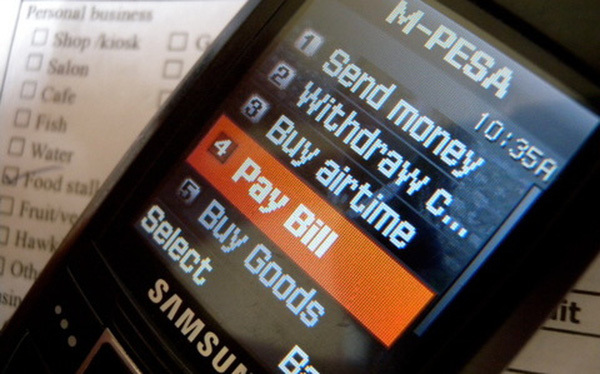 In early March, the Prime Minister requested the State Bank of Vietnam (SBV) to submit a pilot plan on using mobile money. At the regular government meeting on April 13, he assigned the Ministry of Information and Communication to join forces with SBV to put mobile money into use to reduce social contacts.

According to the Global System for Mobile Communications (GSMA), mobile money was present in 90 countries by 2018 and 95 countries by the end of 2019 with 1.04 billion registered accounts, an increase of 10 percent over the year before.

In Vietnam, as reported by Can Van Luc and his co-workers from BIDV, mobile money has great potential to develop in the future.

As of the end of 2019, Vietnam had 129.5 million mobile subscribers, according to the General Statistics Office (GSO), including 61.3 million 3G and 4G subscribers.

With 43.7 million smartphone users, accounting for 45 percent of population, Vietnam is at the region’s average level, higher than India, the Philippines, Indonesia and Thailand.

With 68.5 million users, or 70.3 percent, Vietnam is among the countries with a high percentage of internet users.

There is still a lot of room to develop non-cash payment modes in Vietnam. Only 63 percent of Vietnamese adults (over 15 years old) have bank accounts, lower than the 80 percent in China and 70 percent in Asia Pacific.

The government wants to cut cash payment proportions to 10 percent by the end of 2020 from 11.3 percent last year.

In the context of the high ratio of cash in circulation to GDP, at 20 percent, much higher than other regional countries, mobile money is believed to be one of the most popular solutions to non-cash payment.

People are getting used to online transactions which have outstanding advantages, including convenience, transparency and low risks.

However, BIDV researchers warned that there are risks when putting mobile money into use. Mobile money accounts can be identified with mobile phone subscription numbers at telcos. Meanwhile, the existence of “rubbish simcard” may turn this into a ‘money washing’ channel if it cannot be controlled strictly.

‘Rubbish simcard’ is a slang word used about simcards which are thrown away after one-time use, because the users do not intend to keep the subscriber numbers.

A mobile money pilot project has been submitted to the Prime Minister for approval, marking a bold step for the development of payments using telecommunication accounts in Vietnam, Governor of the State Bank of Vietnam Le Minh Hung said.

The State Bank of Vietnam is is urgently working with relevant ministries to finalise the pilot programme of utilising telephone subscription accounts to make small payments, or mobile money.