VietNamNet Bridge – Vietnamese model Tuyet Lan, the runner-up of the Vietnam's Next Top Model, first season, appeared as an urban doll on the fashion magazine Rouge, the Chinese version.

VietNamNet Bridge – Vietnamese model Tuyet Lan, the runner-up of the Vietnam's Next Top Model, first season, appeared as an urban doll on the fashion magazine Rouge, the Chinese version.

Vietnamese model on the cover of Canadian fashion magazine

The Vietnamese model with cat-eye makeup.

She is described as a sweet candy in this shoot with romantic lavender eyeshadow and mischievous curls. In late May, Tuyet Lan also appeared on the cover of Canadian magazine Pulp. 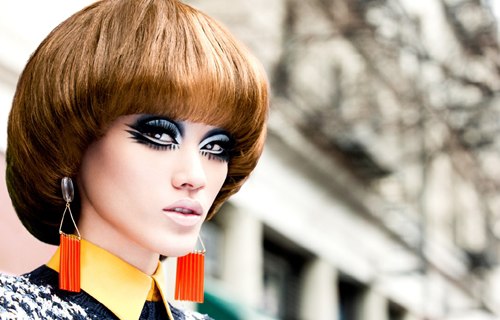 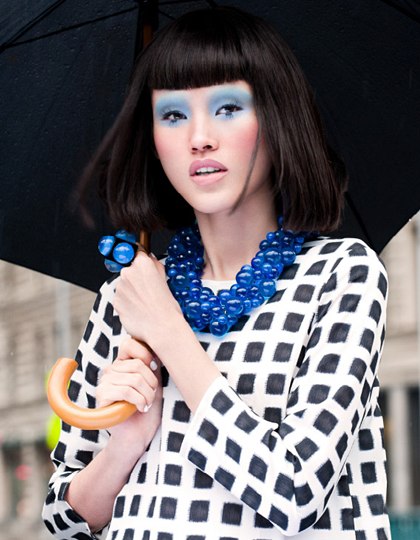 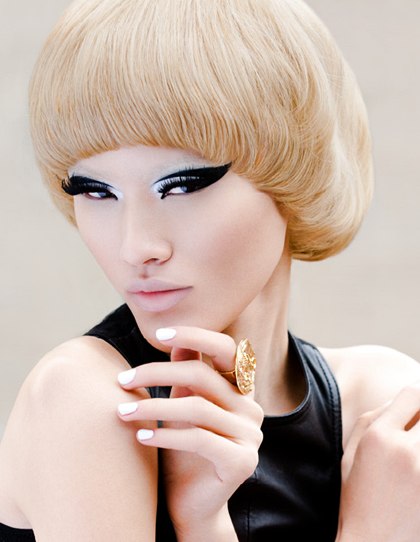 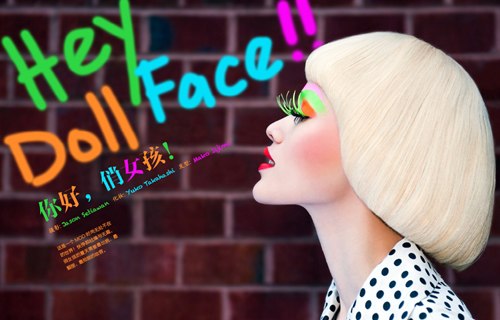