With more airlines joining the market and airlines’ fleets expanding, there are concerns that there will not be enough flight supervisors.

In a report to the Ministry of Transport (MOT) on plans for new airlines, the Civil Aviation Authority of Vietnam (CAAV) assessed CAAV’s management capacity, safety monitoring, security and service quality. 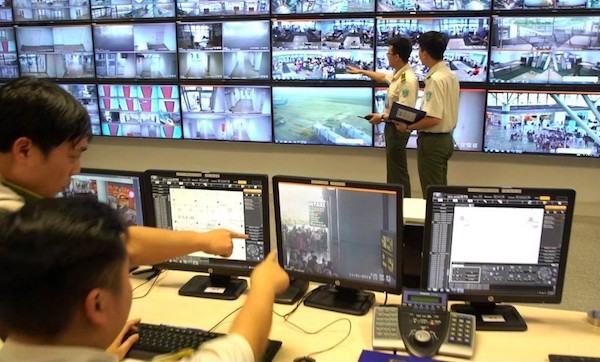 Regarding the labor force needed for flight monitoring and supervision when Kite Air, Vinpearl Air and Vietravel Airlines take off, CAAV said it will need 56 supervisors by 2020 and 86 by 2025.

CAAV now has 49 supervisors, enough to supervise the fleet of 256 aircraft.

With fleet expansion plans by 2020 submitted by airlines, CAAV said it needs seven more supervisors by 2020.

In order to have more flight supervisors by that time, newly established airlines have supported CAAV in terms of human resources. Vinpearl Air sent four supervisors, Bamboo Airways two, while each of Vietravel Airline and Kite Air sends one.

If counting the eight part-time supervisors sent by airlines, CAAV will have 12 new supervisors, enough to satisfy demand, capable of supervising all kinds of aircraft now under operation in Vietnam, meeting ICAO standards and maintaining Level 1 as per FAA’s (Federation Aviation Administration) requirements.

Part-time supervisors work for CAAV 30 percent of their time.

CAAV said it will consider criteria to approve the proposals on providing supervisors from airlines. If eight appointed supervisors are qualified to meet the requirements of the agency, the flight supervising staff will improve considerably.

It is expected by 2025, the total number of aircraft in Vietnam would be approximately 450. CAAV needs to have 37 supervisors more compared with 2019.

To settle the supervisor and pilot shortage, some experts have suggested recruiting retired teachers and retraining them to become supervisors.

If the state cannot pay all the supervisors, CAAV can ask for payment from airlines based on the number of aircraft they use. This is a solution applied by a number of other countries.

Vietnam Airlines and budget airline Jetstar Pacific have announced plan to adjust schedules of their flights to and from Nha Trang, Phu Yen, Quy Nhon, Da Lat, Pleiku and Buon Ma Thuot on October 30 as storm Matmo is approaching.