Although having import licenses in hands, the road for multi-national corporations to trade drugs in Vietnam remains tough because of legal limitations. 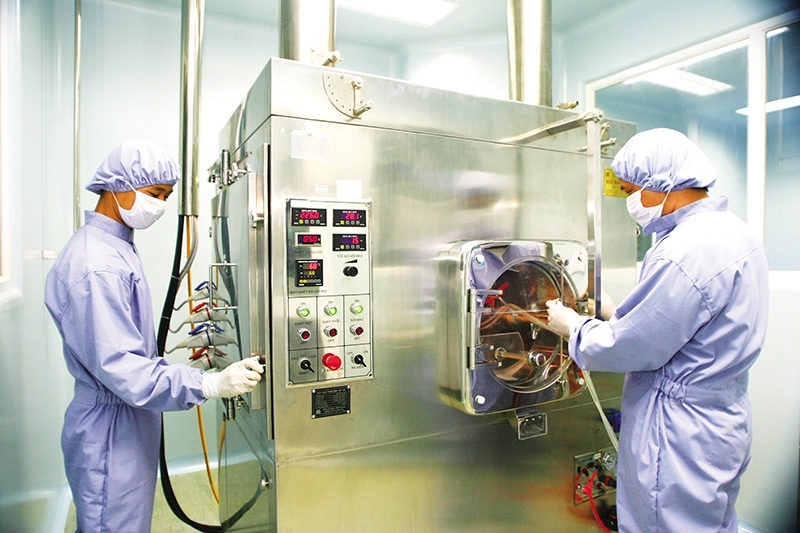 Over two years since Decree No.54/2017/ND-CP came into effect to guide the implementation of the Law on Pharmacy, there remain great concerns among multinational corporations (MNCs) over distribution rules, with Zuellig Pharma Vietnam (ZPV), DKSH, and Sanofi being prominent names.

ZPV is said to face obstacles in renewing its license for its preservation storage every three years.

Under Article 91(10) of the decree, foreign-invested enterprises (FIE) holding import rights but no distribution rights are prohibited from conducting “activities directly related to the distribution of drugs or drug materials in Vietnam.”

Distribution is defined by Article 91(10) to include “transporting or providing storage services for drugs and medicinal materials.”

“This regulation makes MNCs feel unsafe, causing them time and financial losses. They spend a lot of money on this kind of facility. The management agency can have regular inspections into whether they meet the preservation standards. If they fail to meet them, they should have their licensed revoked,” said Nguyen Thi Quynh Anh, founder and chairwoman of InvestPro, which provides end-to-end services in business consulting, legal advice, and intellectual property. “Not only Zuellig Pharma but other MNCs are alo getting a headache over this.”

ZPV is even suspected of the “disguised” distribution of drugs among some FIEs in Vietnam.

The Drug Administration of Vietnam (DAV) under the Ministry of Health (MoH) said in a recent document, “Some FIEs investing in storage facilities and drug preserving services in Vietnam took advantage of the warehousing and logistics systems to distribute pharmaceuticals and benefit from it. ZPV is a prime example. The firm registered to do business in drug preserving services, but now holds a major market share in the distribution of imported drugs in Vietnam.”

Similarly, France-based pharmaceutical giant Sanofi Vietnam, which is the first MNC to get the direct drug import license in Vietnam, is facing pressure in ensuring drug quality standards in line with Vietnam’s drug distribution restrictions.

The reason for the restrictions is related to the roadmaps and regulations pertaining to Vietnam’s commitments to the World Trade Organization (WTO) on goods trading and FIEs’ directly related activities in Vietnam.

The right to distribute pharmaceutical products is one of the rights not granted for FIEs in Vietnam. Therefore, in order to distribute the drugs, companies such as Sanofi Vietnam are required to work with local wholesalers that distribute drugs or medicinal ingredients in the local market.

Switzerland-based Novartis, which has announced receiving a certificate of eligibility for the pharmacy business from the MoH to directly import drugs to Vietnam, making it the second group to do so after Sanofi, is not an exception. This firm’s major products are prescription drugs.

Distribution rules in Decree 54 have been a controversial issue among MNCs in Vietnam. In spite of the concerns, the MoH still keeps them unchanged as they are in line with the country’s World Trade Organization (WTO) commitments.

Nguyen Thu Trang, director of the WTO Centre and Economic Integration under the Vietnam Chamber of Commerce and Industry, said that according to the service commitments form of the WTO, Vietnam did not commit to allow FIEs to conduct drug distribution services.

Facing much tougher competition ahead, Vietnamese big pharmaceutical firms are seeking new solutions in order to delve deeper into the ethical drugs channel to shore up growth.

According to experts, the boost in attractiveness of the Vietnamese market comes at a time when the business environment for drugmakers in neighboring countries has not been favorable.

Information of medicines as well as their producers and distributers is now available on the website drugbank.vn - the first drug and medicine databank in Vietnam, which was launched on August 12.