VietNamNet Bridge – Despite efforts to protect and sustainably use biodiversity, Vietnam’s biological resources have come under increasing pressure and are declining sharply, according to a workshop on biodiversity conservation.

VietNamNet Bridge – Despite efforts to protect and sustainably use biodiversity, Vietnam’s biological resources have come under increasing pressure and are declining sharply, according to a workshop on biodiversity conservation. 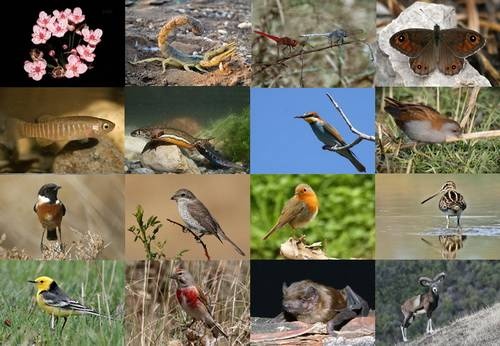 The workshop “Biodiversity Conservation in Vietnam: Status and Solutions” was hosted by the National Assembly (NA) Committee on Science, Technology and Environment in collaboration with the Ministry of Natural Resources and Environment and the United Nations Development Program (UNDP) in Hanoi on November 25.

Present at the workshop were National Assembly members from 15  biodiversity hotspot provinces and more than 40 members of the NA Committee on Science, Technology and Environment;  as well as  representatives from various ministries, and national and international experts in the field of biodiversity conservation.

“Strengthening biodiversity management and conservation not only contributes to protection and conservation of natural resources, but also to socio-economic development. However, biodiversity conservation still needs to be properly addressed, to ensure continued sustainable use of biodiversity for life,” said Mr. Phan Xuan Dung, Chairman of the NA Committee on Science, Technology and Environment.

She outlined five suggestions to strengthen biodiversity management in Vietnam, which included  increasing the State budget allocation for conservation and applying more innovative approaches to raise and retain finances for protected areas, and institutional restructure to resolve the overlapping mandates between responsible agencies.

The reports and presentations from this workshop will become part of the feedback to the General National Assembly for further discussion and debate to strengthen policies.