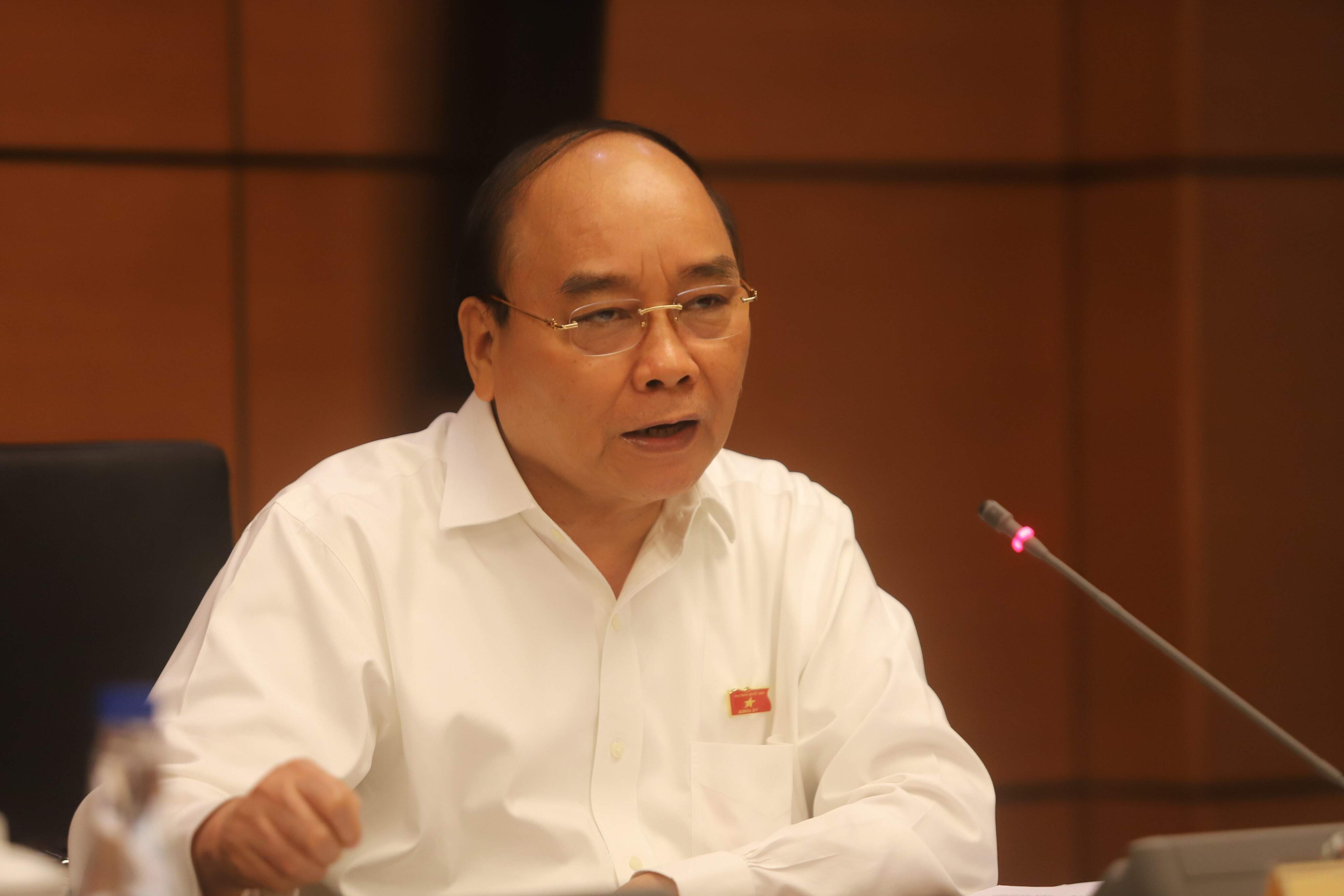 Under Resolution 27 of the 12th National Assembly, the increase of wages would be implemented from early 2021. However, the plan has been delayed until 2022 because of the impact of Covid-19.

Under the financial mechanism designed to implement the wage reform program, 50 percent of the excessive amounts in local budget collections would be reserved for investment, while the other 50 percent would be used for the program. The amount totals VND600-700 trillion, almost enough for wage reform.

However, because of the pandemic, localities have had to use the money from several funds to spend on treatment and medical equipment procurement.

President Nguyen Xuan Phuc said though people are in difficulties and workers lack jobs, increasing wages for civil servants would be insignificant.

“I was among the first people who asked the Politburo, National Assembly and Government to delay the wage increase plan,” Phuc said.

He said that some National Assembly Deputies think if salaries cannot be raised immediately, there should be a policy to support civil servants and public employees.

Some deputies have suggested raising salaries for civil servants who retired before 1995 at first, because they have low salaries and difficult lives.

It’s also necessary to continue production and business, and prepare resources to continue the wage reform program, which will improve people’s lives and help to
prevent embezzlement risks.

“I think we cannot implement wage reform right now, but it’d be better to raise salaries for those whose salaries are too low. Second, we need to prepare the best solution to continue raising wages for cadres and civil servants in 2022 or 2023,” Phuc said.

He said that wage reform needs to go together with apparatus streamlining.

“The Government needs to submit a plan on raising salaries and reforming wage policy in the time to come,” he said.

Deputy National Assembly Chair Nguyen Khac Dinh said delaying the wage reform is a necessity after two years of low GDP growth rates. If the economy recovers next year and the state budget collections are good, wage reform would be put into discussion again at a suitable time.

Vu Thi Luu Mai, Deputy Chair of the National Assembly Finance and Budget Committee, while agreeing on the delay of wage reform, stressed that the program has been delayed two times, and it’s necessary to prepare resources to avoid another delay.

The country is fastening its belt and gathering strength to fight the pandemic, waiting for opportunities for economic recovery. Because of this, it would be unreasonable to increase minimum wages at this moment.