Chair of the National Assembly Committee for Culture and Education Nguyen Dac Vinh said the examination agency has agreed to apply a post-examination mechanism for films popularized in cyberspace. 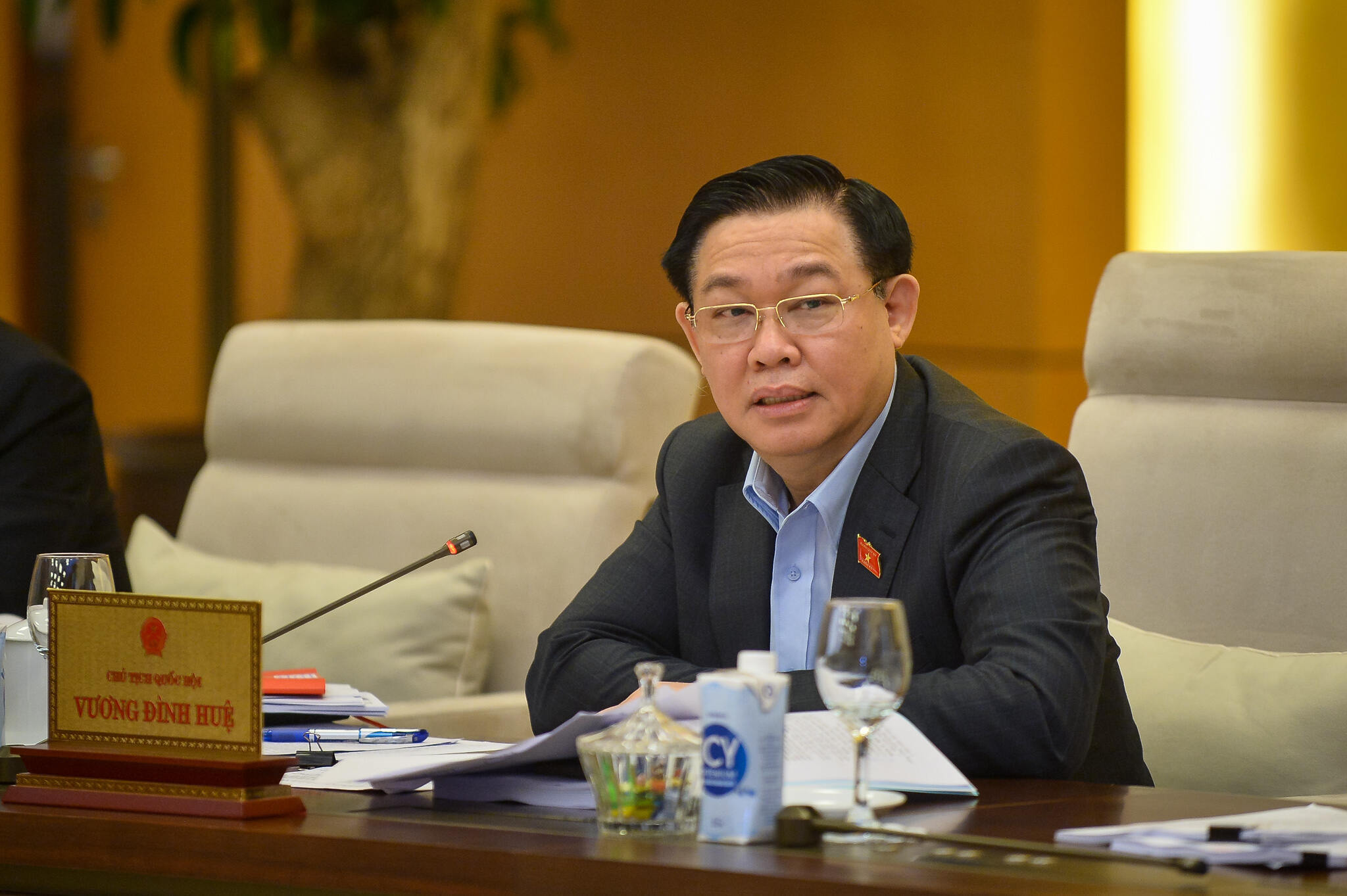 This includes suggestions on classifying films with political, national defence and security factors.

Vinh said it was difficult to identify films with political, national defence and security factors before they are disseminated on cyberspace. In order to ensure strict state management, the law needs to have more specific regulations on the responsibility and measures to strengthen management, and prevent and handle violations committed by institutions and individuals who disseminate films on cyberspace.

“If there is a movie with complicated and sensitive political content, such as the cow's tongue line, and we only discover the problem after checking, the consequences will be serious,” Thanh said, adding that the draft of the amended law is not good enough and it’s necessary to set up detailed principles for the post-examination mechanism.

National Assembly Chair Vuong Dinh Hue affirmed that on cyberspace, pre-examination is not feasible and is not in line with international practice. Therefore, post-examinations are a solution.

Hue raised many questions that the law needs to give answers. What do management agencies have to do if film producers still hesitate to publish films and ask state agencies to give opinions before distribution?

Agreeing with the post-examination mechanism, Hue said that there should be solutions to discover, remedy the consequences, and punish violations. The draft of the law still cannot satisfy this.

Hue said that when building the law, policymakers need to consider international practice.

Regarding classification and definition, Hue said that the draft is okay. There are different terms about films, such as short film, animated film, action film, drama, romance film, horror film, etc.

According to Hue, this method of film classification is not applied around the world. He requested a re-design of the classification to come in line with international practice.

The draft law says that the State encourages institutions and individuals to disseminate Vietnam’s films on cyberspace, provided that disseminators fulfill all obligations and observe regulations. Hue identified a number of rules to be observed and he said that these would be a barrier to film producers.

Vietnamese film directors and producers believe the development of online movies will continue but that they will not replace cinemas.

The draft revised Law on Cinema has been a topic of discussion not only in the media and on social networks but also at a recent National Assembly session.