The Secretary General and Chairman of the Office of the National Assembly Nguyen Hanh Phuc chaired a press conference on the agenda of the 14th National Assembly’s 11th session on March 23.

He said that this time only a number of State leaders will be elected, not all. “The oath is constitutional. When the President, the Prime Minister and the National Assembly Chair are elected, they must be sworn in, that is the principle. The oath can be repeated at the first session of the new National Assembly but it still needs to be done,” he said.

Under the regulated process, titles must be exempted first and then new ones are elected. For example, for the title of State President and the current President must be dismissed before the vote for the new President is held.

“The process is very strict. We cannot vote for all titles at a time but vote for each title. The process cannot be shortened,” he said.

He also said that the election of members of the National Assembly Standing Committee is similar. Some standing members must be dismissed before electing new ones.

So, the President will submit to the National Assembly to dismiss the Prime Minister, then the next steps will proceed.

Previously, Deputy Chairman of the National Assembly Office Vu Minh Tuan said at this session, the National Assembly will have about seven days for personnel tasks. After the 13th Party Congress, many key State leaders did not re-elect to the Party Central Committee and the Politburo assigned new tasks to some members of the Politburo, the Secretariat and the Party Central Committee. 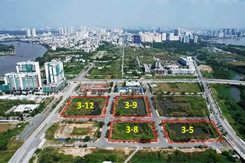 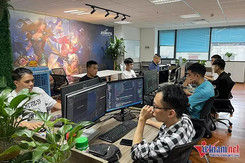 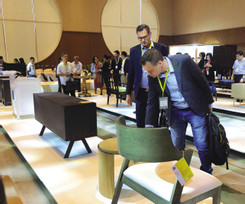 A bumpy road for woodwork exports to the US

In 2020, Vietnam overtook China as the largest woodwork supplier of the United States, which is the world’s biggest woodwork consumer. 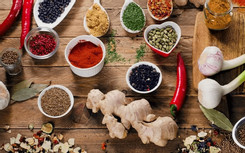 The spice market worldwide is worth $19 billion, but Vietnamese companies have only a small market share. 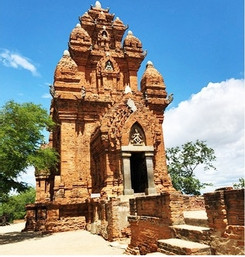 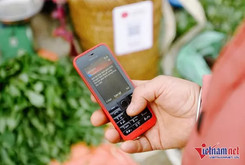 Ministries to discuss promotion of Mobile Money in Vietnam

The benefits of Mobile Money for Vietnamese are undeniable, but it is difficult to change people's spending and payment habits. 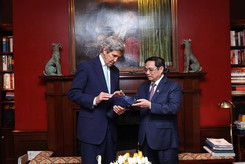 Prime Minister Pham Minh Chinh met with US Special Presidential Envoy for Climate John Kerry in Boston on May 14 (local time) as part of his working trip to the US.