The Ministry of Education and Training have asked the Prime Minister and the Politburo to approve a plan to increase the teaching workforce in 22 provinces.

These localities include 17 with an increase of students and five provinces in the Central Highlands. 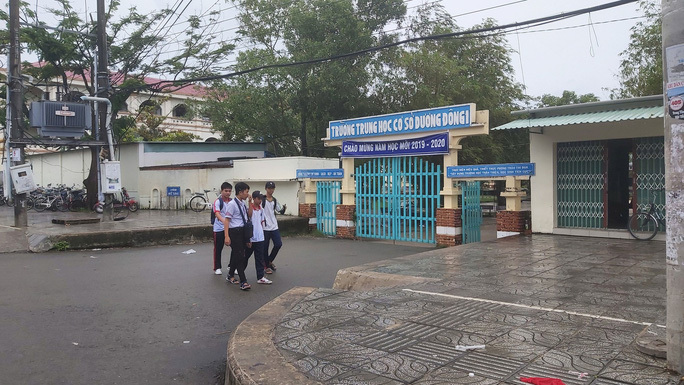 Ha Thanh Quoc, director of the Quang Nam provincial Education and Training Department, confirmed that localities are facing difficulties as they have to cut personnel as requested.

“The province is organizing a competition to recruit 845 teachers, from preschool to high school, but the competition will only end in late September,” a representative of the department said.

Giang said the teacher shortage has occurred since 2015, and at times the schools in the locality lack 1,000 teachers.

The An Giang education department has announced a plan to recruit 500 teachers for different education levels, including 300 preschool teachers.

“We send personnel from places with abundant teachers to places which need more teachers. However, it is difficult to recruit teachers for preschools,” said Tran Thi Ngoc Diem, director of the provincial education department.

The lack of classrooms and facilities is another worry of schools. Le Ngoc Quang, deputy director of the Hanoi Education and Training Department, said Hanoi has spent VND5 trillion to build 70 new schools and repair 387 schools, but the classroom shortage still continues in the districts of Hoang Mai, Cau Giay and Ha Dong.

In HCM City, 1,200 new classrooms have been built, but the figure is small compared with the demand.

Parents in Hanoi's Hoang Mai District are struggling to find extra classes for their children due to overcrowding at local schools.