New activities for travelers in Hoi An

Sailing SUP (Stand Up Paddleboard) on Hoai River, kitesurfing at Cua Dai Beach, and sipping coffee at Hai Van Pass are some exciting, new activities for travelers who visit Hoi An ancient town in 2022.

Hoi An ancient town in the central province of Quang Nam is a popular destination. Since November 2021, Hoi An City has been welcoming visitors from around the world.

Xuyen Vi – a YouTuber who makes content related to traveling – said: “In December, there were many tourists in Hoi An. Stores also started to reopen. This was thrilling as I was able to observe the revival of this ancient city.”

Due to the outbreak of Covid-19, Vi was stuck in Hoi An since September through December 2021. But instead of complaining about this, he made used of his time to explore Hoi An.

“Contrary to my expectations, Hoi An has many attracting features,” Vi said. He recommended that visitors try these following activities when they go to Hoi An:

To residents of Hoi An and tourists, the Hoai River is a symbol of the ancient town. Sailing boats is a popular activity for tourists. However, recently, many young adults have chosen to sail SUP on this river.

“While I slowly did SUP on Hoai River, I felt like I was watching a slow-motion movie about Hoi An. There were fishermen who were preparing tools before setting sail, residents who were doing exercises, and groups of people gathering around to practice in singing bai choi,” Vi said.

He also suggested that visitors not bring their electric devices. If they have their electronic belongings, they should put them into waterproof bags.

Poetic Hoai River is a distinctive feature of Hoi An. 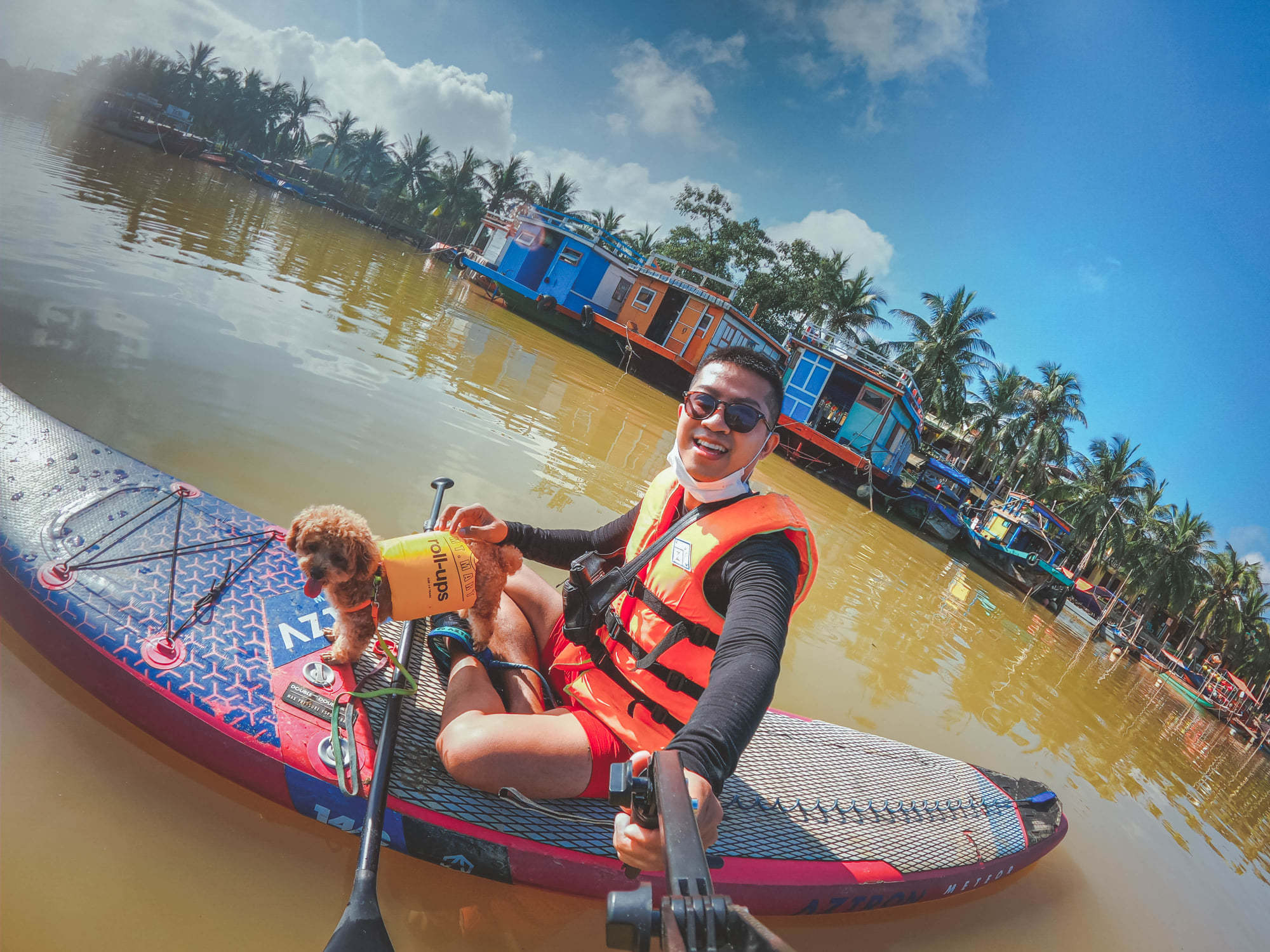 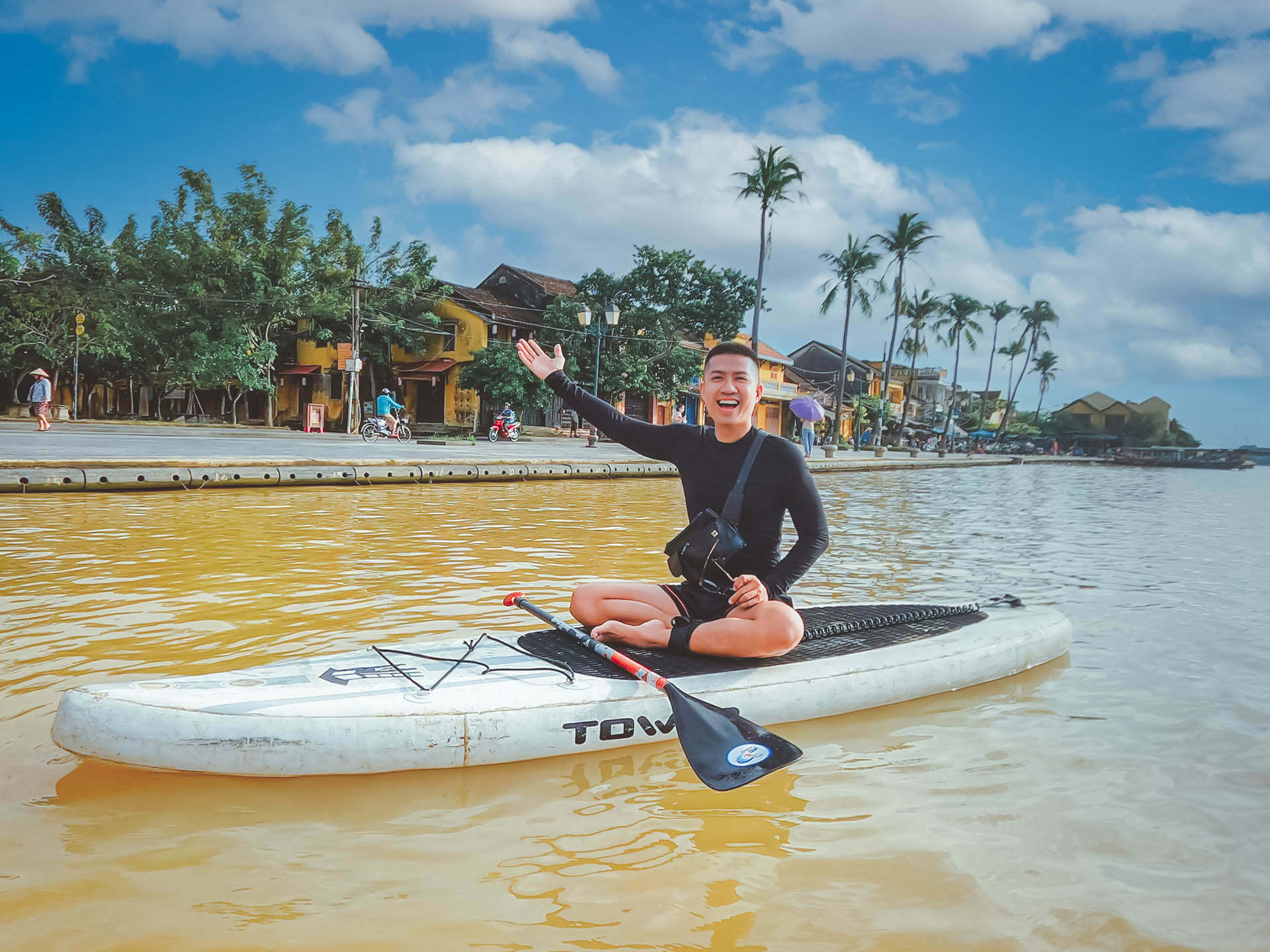 Cua Dai Beach is famous for its miles of white sand and clear blue sea. Instead of swimming, taking photos and kitesurfing can provide traveler with breath-taking experiences.

Kitesurfing is a dangerous water sport, and it requires a good physical strength. Visitors will use the wind to surf, soar up into the air, or do somersaults in the air… This water sport requires an observer and a person to help to fly the kite.

It costs 900,000 VND per hour or 1.4 million VND for half a day. Those who stay at Hoi An for a long time can take part in a short kitesurfing course for 10 million VND. 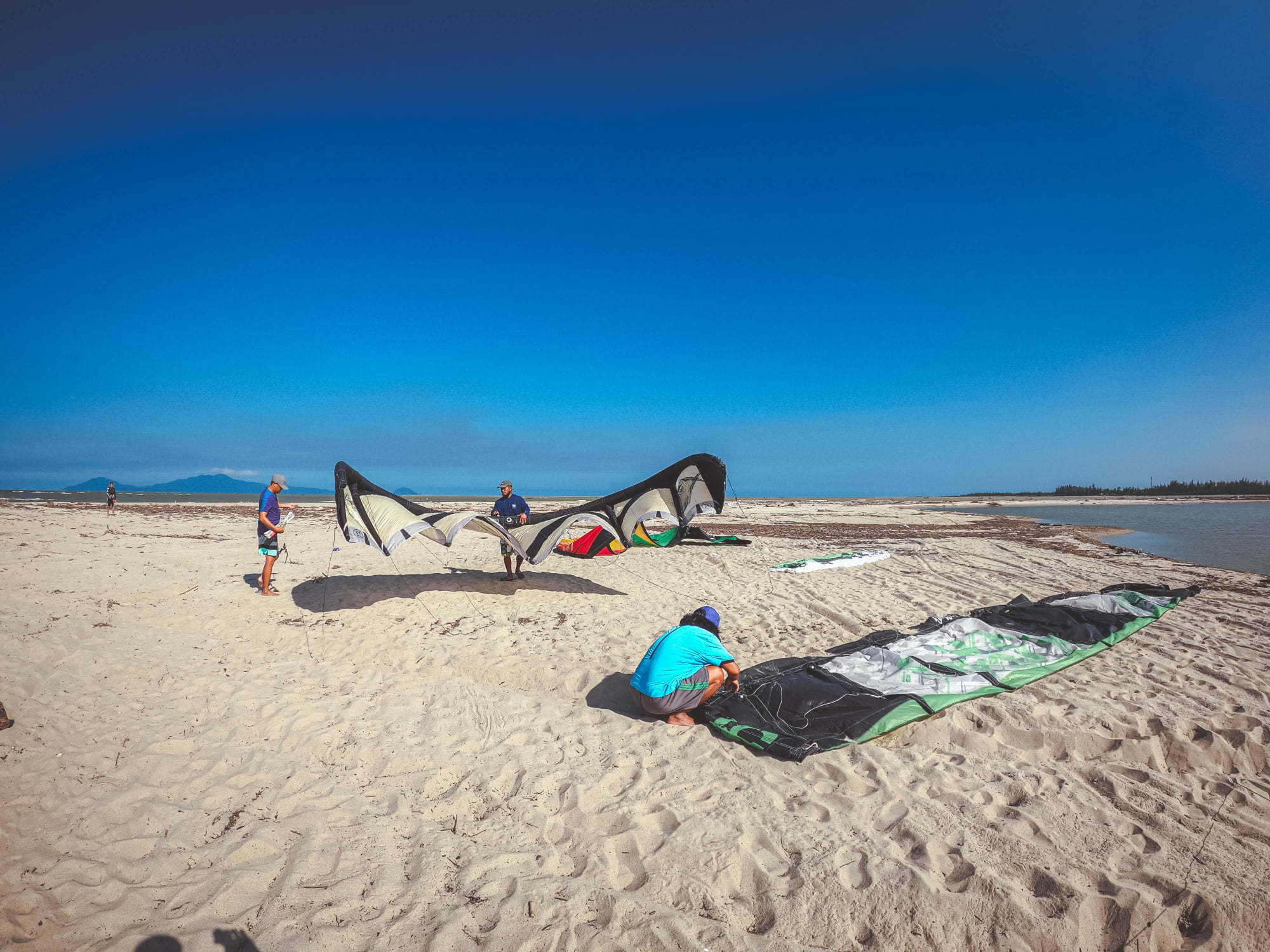 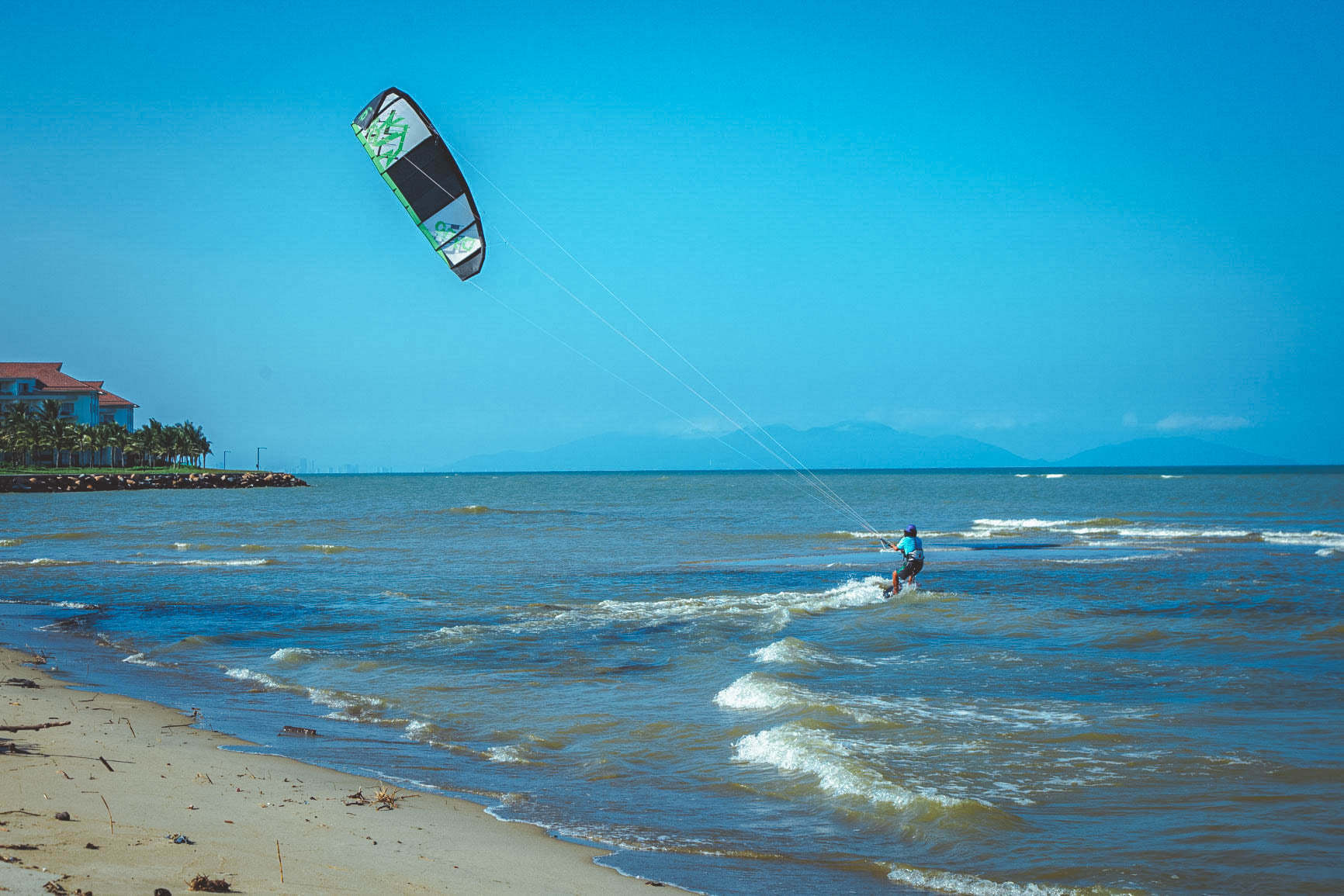 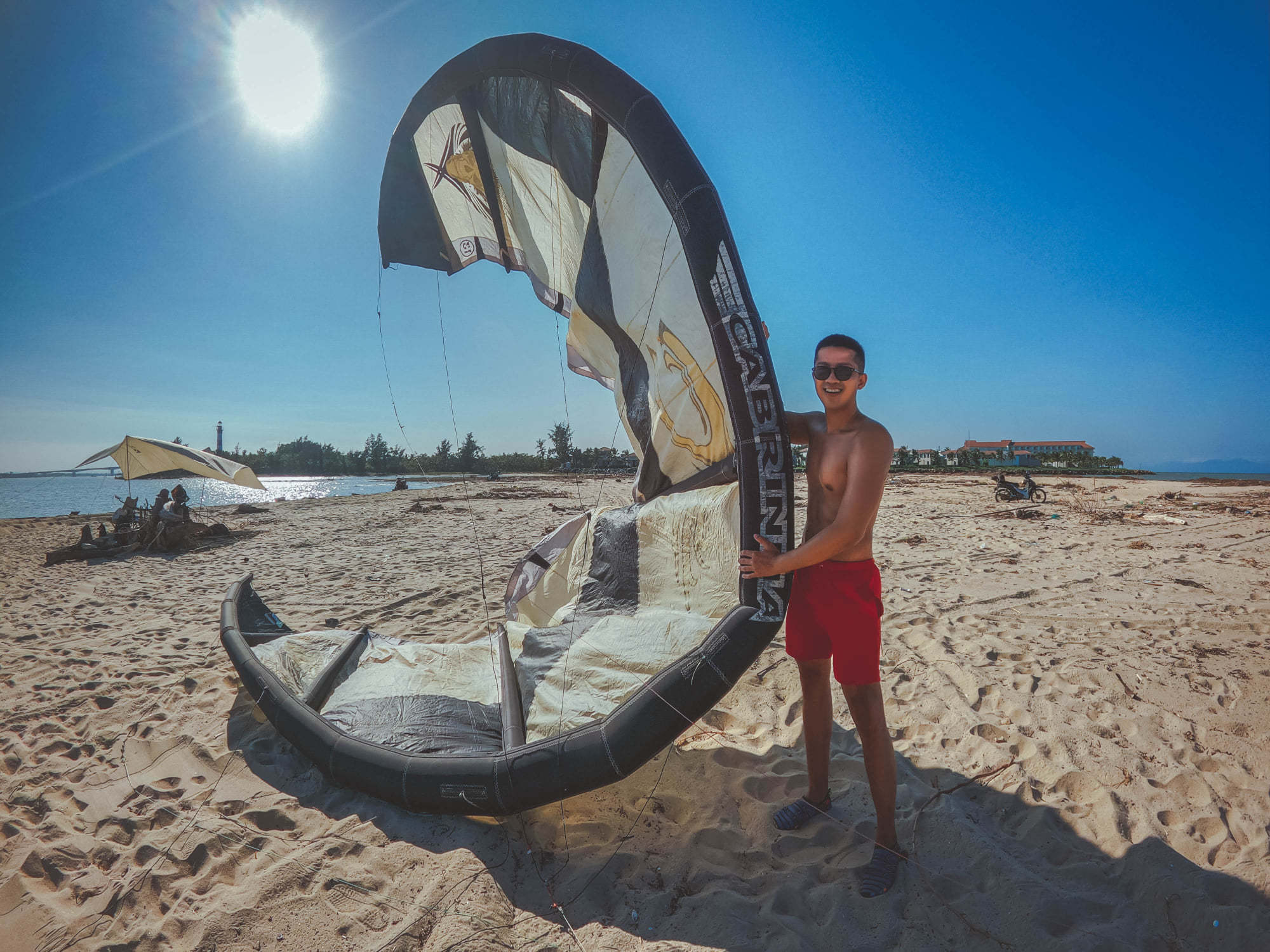 While Vi lived in Hoi An, he often went on a picnic around the city to loosen up. He packed a tent, some snacks, and coffee prior to the trip. 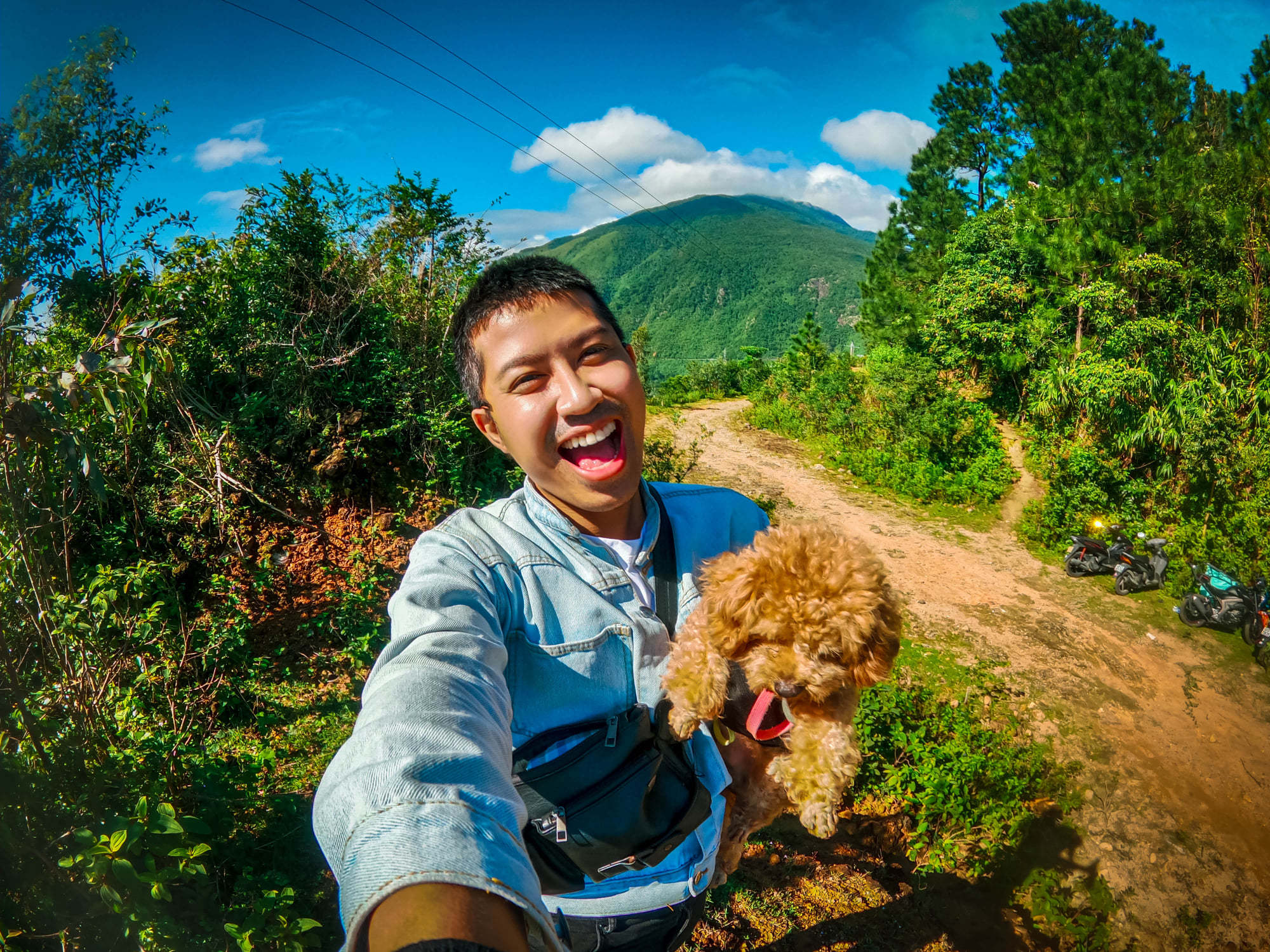 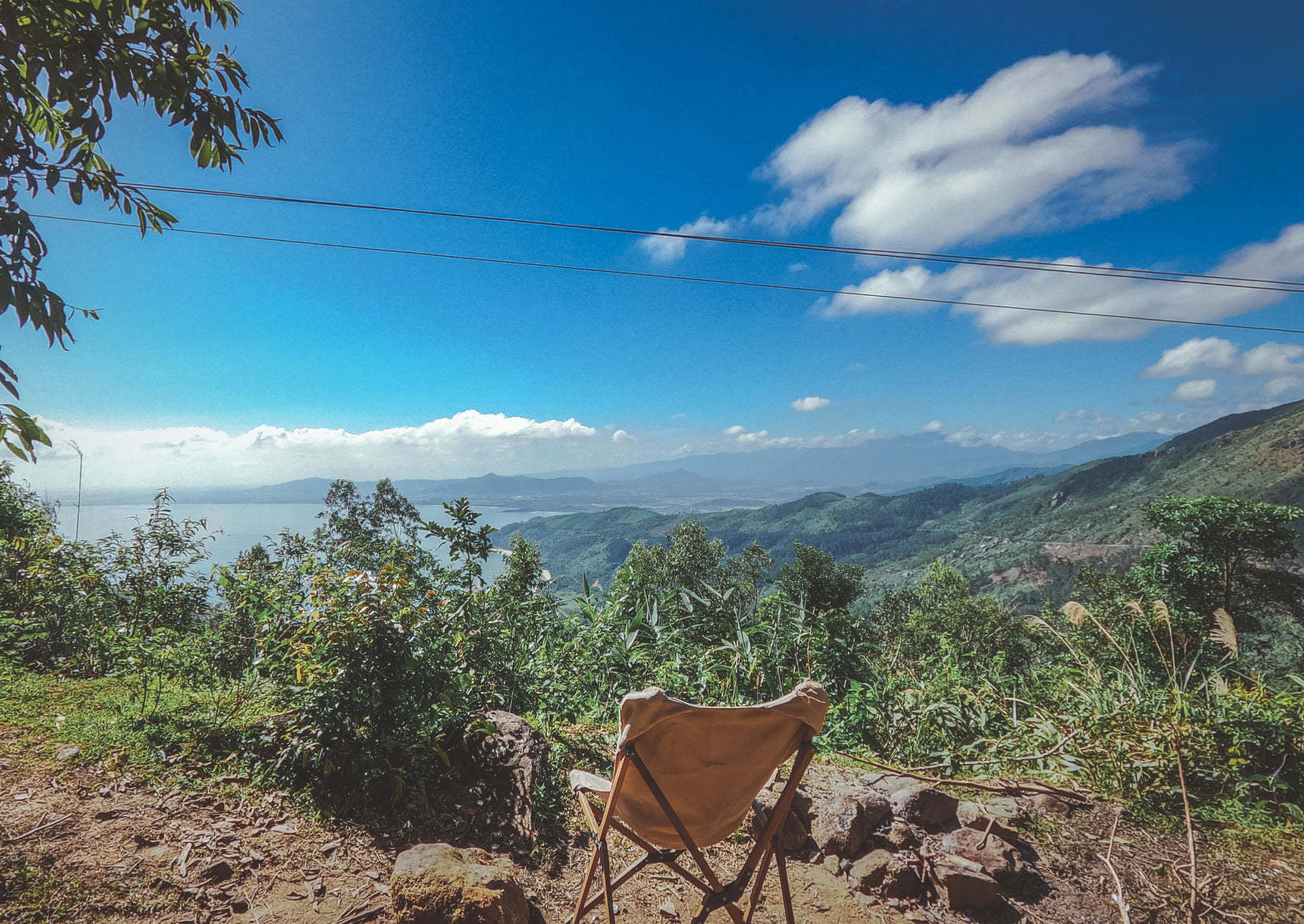 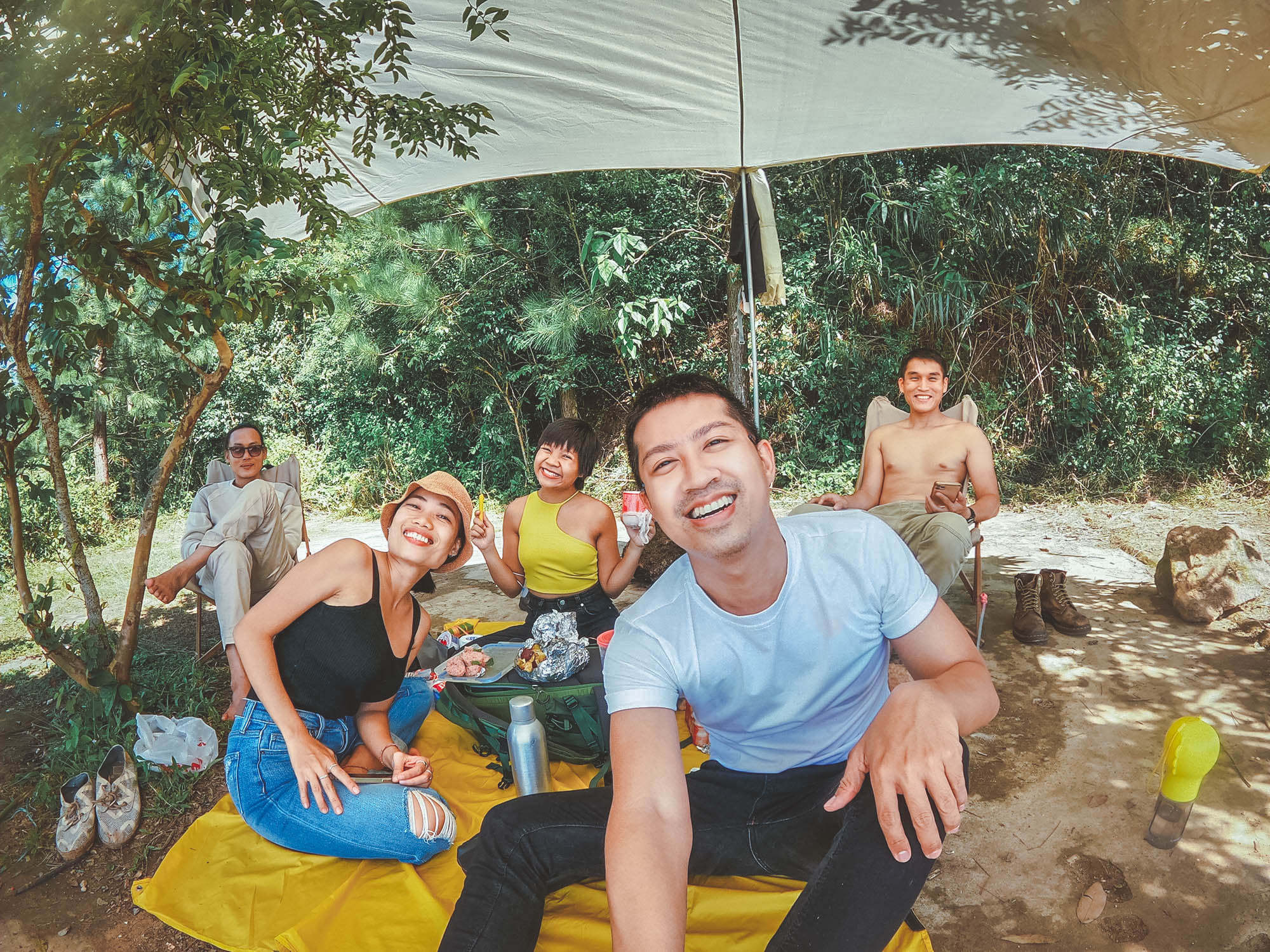 Vi often goes on a picnic with his friends at Hai Van Pass.

Roaming around Hoi An during monsoon season

Young people choosing to visit Hoi An during the monsoon season was an uncommon sight last month.

Hoi An surpasses Singapore among top 15 best cities in Asia