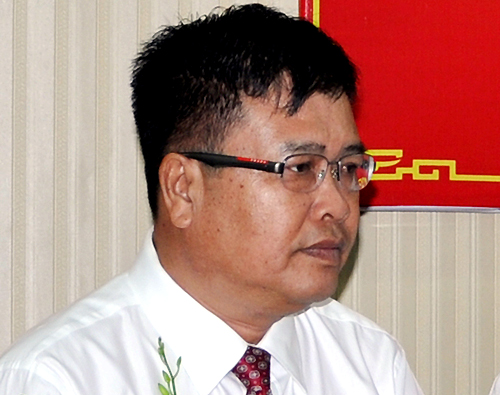 With 41 out of 46 votes, Mr Nguyen Van Trinh, the province’s Deputy Party Secretary, was elected as the new chair from now until the end of 2016.

Trinh was born in 1959 in Ba Ria - Vung Tau. He formerly served as the Chair, Party Secretary of Ba Ria City before being elected as Ba Ria-Vung Tau’s Deputy Party Secretary.

On November 7, 2013, Chairman of Ba Ria - Vung Tau - Tran Minh Sanh, 57, had a stroke at his home in Long Tan commune, Dat Do district. He is being been treated at the Cho Ray Hospital in HCM City. 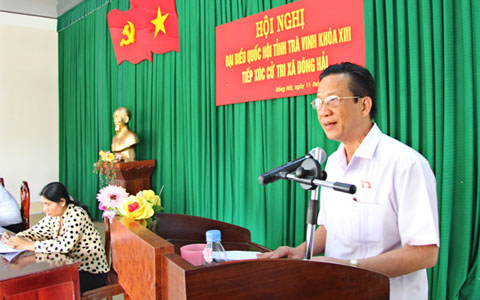 According to Mr. Nguyen Hong Linh, alternate member of the Party Central Committee, Deputy Party Secretary and Chairman of the People’s Council of Ba Ria - Vung Tau, it is very difficult for Mr. Sanh to recover in the coming time so the election of a new chair was necessary

Thach Du was born in 1957, a native of Tra Vinh province.

Before the appointment, Du served as the Vice Party Secretary, Deputy Head of the National Assembly delegation of Tra Vinh province and Vietnam’s Ambassador to the Kingdom of Cambodia in the term 2014-2017. 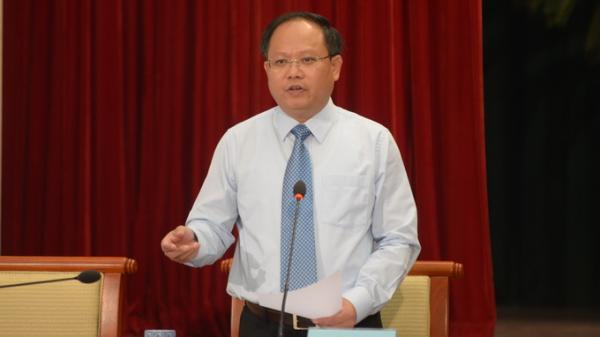 Also, the HCM City People’s Council last Saturday passed a resolution electing Tat Thanh Cang, director of the HCMC Department of Transport, as vice chairman of the city’s People’s Committee for the 2011-2016 term.

Cang has served as director of the HCMC Department of Transport since September 2012. The 43-year-old holder of a Master’s degree in law used to be secretary of District 2’s Party Committee and chairman of District 2.

On June 13, Mr. Bach Ngoc Chien, 43, a senior official of the Vietnam Television (VTV) was approved as the Vice Chair of the northern province of Nam Dinh.