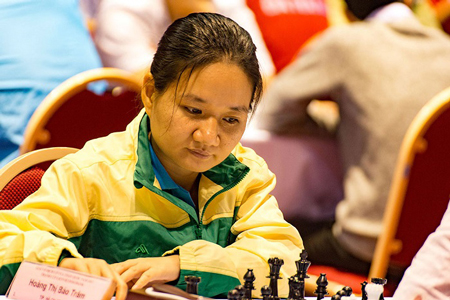 Today, next two competitive categories are rapid and blitz chess.

The sport event attracted nearly 100 athletes from 16 cities and provinces across the country. A gold medal winner will receive VND 25 million.