New Covid infections jump by over 14,600

The Ministry of Health this evening, December 12 confirmed 14,638 new Covid cases, taking the country’s Covid caseload to over 1.41 million. 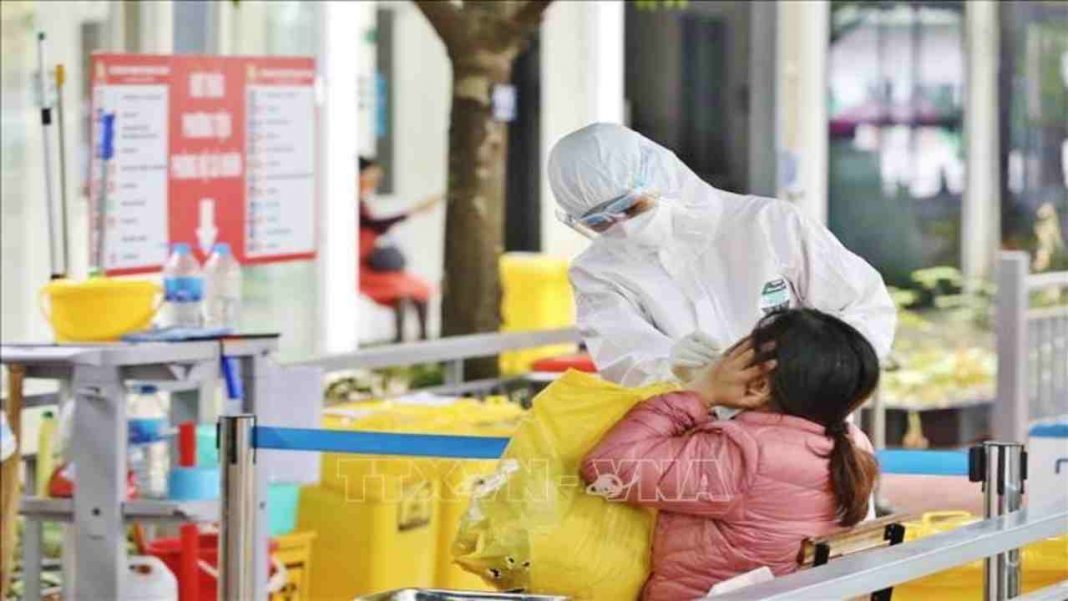 Among the latest cases, 17 were imported and 14,621 were locally infected in 58 cities and provinces, down 1,483 over yesterday.

Ca Mau, Can Tho, Khanh Hoa, Vinh Long, Bac Lieu and Soc Trang detected around 500-700 cases each, while the rest were found in other localities.

Since the ongoing fourth wave of the pandemic began in late April, the country has detected more than 1.4 million domestic infections, with over one million Covid patients having recovered from the disease.

The latest deaths included 78 in HCMC, 23 in Binh Duong, 18 in An Giang and 17 each in Dong Nai and Tien Giang. Seventeen other localities reported fewer than 10 deaths each.

On December 11, over 304,770 Covid vaccine doses were administered nationwide, taking the the country’s total doses given to people to some 132.3 million.

In related news, the Quang Tri Province Department of Health today wrote to the Ministry of Health and the National Institute of Hygiene and Epidemiology saying that the province will not use a batch of the Pfizer Covid vaccine doses with the extended expiry date.

Children aged between 12 an 17 and adults eligible for vaccination disagreed to get shots of the Pfizer vaccine of this batch, whose shelf life has been extended until February 28, 2022, according to the department.

On December 1, the province was allocated a batch of 35,100 Pfizer vaccine doses with their expiry date initially set for November 30.