The General Department of Taxation (GDT) has sent a document to local press agencies, explaining the reasons behind the amendments of the regulation on temporary CIT (corporate income tax) payment stipulated in Decree 126. 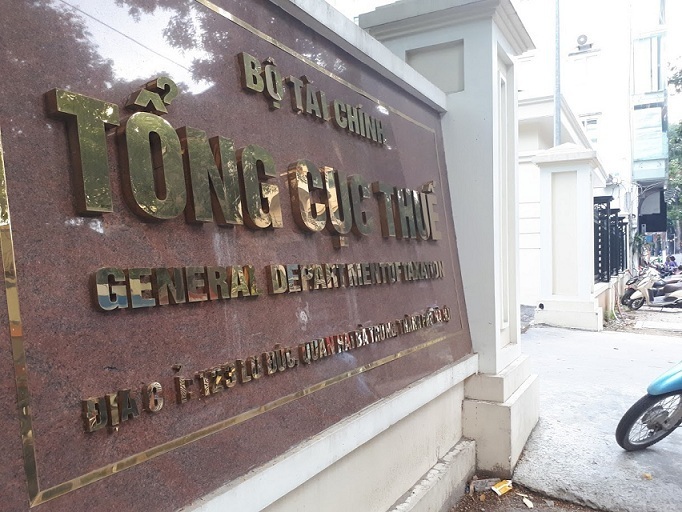 The decree, guiding the implementation of the Tax Administration Law, to take effect on December 5, stipulates that the total CIT amount that enterprises advance in the first three quarters of year must not be lower than 75 percent of the amount they have to pay for the whole year.

If taxpayers underpay the tax amounts, they will be fined.

According to GDT, many enterprises do not observe strictly the regulations on CIT payments. They do not make temporary CIT payments based on the estimates of profits of the whole year, but only make payments in the Q4 payment period (January 30th of the next year).

The slow tax payments affect state budget balancing, and
creates an unfair business playing field, where some businesses strictly observe the laws and others don’t.

The taxation body believes that all enterprises draw their production and business plans every year and they completely can pre-estimate the yearly profits they can make. Therefore, they can easily calculate the amounts of taxes they have to pay in advance to taxation agencies.

The official tax amounts that enterprises have to pay will be determined when finalizing CIT tax at the end of the tax year.

GDT affirmed that the cases in which enterprises have unusual and unpredictable increase in production and business results in Q4 are not common.

The explanation by GDT has faced strong opposition from the business community.

A businessman told VietNamNet that the explanation is ‘impractical’, and that it is common for enterprises to see their business results soar in Q4. This means that it is impossible for enterprises to estimate the profits of the whole year to calculate the amount of tax they have to advance.

A tax expert noted that Vietnam switched from a central command economy to a market economy in 1986, but the old way of thinking still exists.

He said when compiling legal documents, policymakers must anticipate all subjects that may be affected by regulations. Meanwhile, GDT said that the number of enterprises which see business results soar in Q4 is limited, so it ignores those enterprises.

He said that the old way of thinking when making laws explains why many ‘GDT products’ have been facing strong opposition from businesses, including Decree 20/2017 and the Decree 126.

He said that businesses need to be consulted when agencies compile legal documents.

Millions of taxpayers worry about leaks of bank account information

The new regulation that clients’ information will be shared by 30 commercial banks with taxation bodies has stirred up the public. People fear that their bank account information may be leaked.