The growth rate of the beer market in 2020 will be at 6-7 percent, while the two-digit growth rate is unattainable, experts predict.

Under the Decree 100/2019 which took effect on January 1, 2020, people will be fined if drinking and riding. The fines are much heavier than that stipulated by the old regulations: motorbike drivers are fined up to VND8 million, and car drivers up to VND40 million. 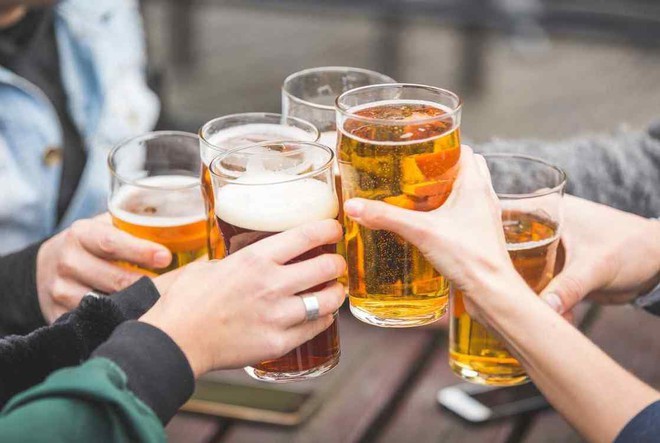 Local newspapers have reported that hundreds of persons, including foreigners, had been caught as of January 7 as they were found with alcohol level on their breath.

Many restaurants and draft beer shops complained that the numbers of customers have fallen dramatically in recent days because of the new regulations.

The news regulation is also believed to affect the beer industry.

According to SSI Research, the beer output in Vietnam in 2019 reached 4.6 billion liters, an increase of 10 percent compared with 2018. The figure was higher than the growth rates of 5-6 percent in the two years before.

The beer consumption level has been increasing rapidly in recent years as young people tend to eat out more.

Meanwhile, Euromonitor estimates that the beer output in Vietnam would reach 4.9 billion liters by 2021, which means the CAGR of 5.5 percent. The output of standard beer and high-quality beer would increase with the CAGR of 5.5 percent and 7 percent, respectively. The high-end import products are expected to see the highest growth rate, 10.3 percent.

SSI Research believes that as a result of the new regulation, the beer output growth rate in 2020 won’t reach the two-digit level, but would be 6-7 percent.

Citing the Decision No 1092 on the Vietnam’s Health Program, some analysts predicted that the luxury tax may increase from the current 65 percent.

In addition, the ratification by the National Assembly on the law on the prevention of harm from alcohol, which took effect on January 1, 2020, will also affect beer consumption in the market.

Analysts believe that the new regulations will have bigger impact on smaller beer brands and smaller impact on big brands.

For Sabeco, SSI Research estimated that the company’s revenue and net profit in 2020 would be VND44.4 trillion and VND6.1 trillion, up by 10 percent and 12 percent, respectively, compared with 2019.

Alcohol and beer consumption is booming, and local beverage producers are cashing in.