The weaknesses of the domestic sugar industry and the negative impact from the world sugar market may cause the industry to suffer a new "shock" when ATIGA (ASEAN Trade in Goods Agreement) comes into force.

It is highly possible that 2020 would be the third consecutive gloomy year for the world’s sugar market. 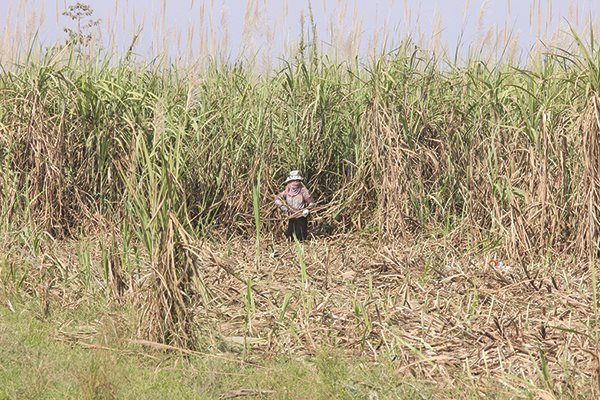 As a result, the sugar price has fallen again.

Since 2018, as the supply in the world market has been plentiful and smuggled sugar has been flooding Vietnam, the domestic sugar industry has been put under pressure.

Since the day Vietnam fulfilled the program on producing 1 million tons of sugar nearly two decades ago, the sugarcane yield has increased by 1.61 percent per annum. The figure seems to be higher than the 0.55 percent average of the world’s sugarcane agriculture.

However, Vietnam’s current yield of 63.4 tons per hectare is just equal to 92.1 percent of the world’s and 87.7 percent of Thailand’s. Shortage of sugarcane remains a big headache for sugar mills.

The other two problems of the industry are the low quality of sugarcane and the small scale of sugar mills.

There will be no limits on the amounts of sugar imports into Vietnam from member states of the Association of Southeast Asian Nation (ASEAN), beginning next year.