The creative high-interaction urban area in the eastern part of HCM City will be the foundation for the establishment of Thu Duc City, as the HCM City Party Committee Secretary Nguyen Thien Nhan has previously noted. 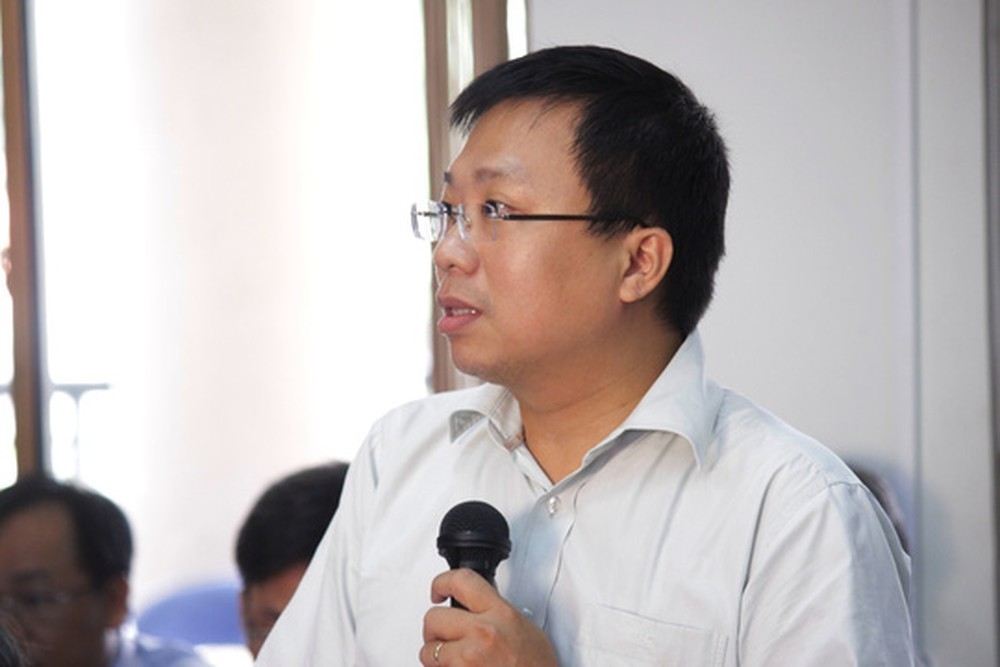 Thu Duc City will be formed by merging districts 2, 9 and Thu Duc, which already have existing foundations that can be developed into an important area of HCM City and the country.

The Thu Thiem new urban area will develop into an international financial and technological center to be associated with the HCM City’s digital transformation program.

The Rach Chiec Sports Complex will be a center of sports, healthcare and relevant services.

The hi-tech park in the city will be a place for research activities, design, testing, prototype production and hi-tech creative product manufacturing.

The Truong Tho Urban Area will be a model of a future urban area for people to live, work and relax with infrastructure which manages the urban area with high technologies and shared data, and is adaptive to climate change.

HCM City authorities will consult with the public on the establishment of Thu Duc City.

Thu Duc City not just a merger of three districts

Will the key areas you have mentioned be enough to form a city in the future?

Building a city is not just merging three districts and changing their names.

You may see that the three districts are three large centers of HCM City, which have a total population equal to a large province.

The key areas mentioned above are important points at the city level. We have a national university area which connects neighboring schools to create a high-quality education area. And we have Rach Chiec Stadium, a stadium of regional stature.

The other key areas such as Thu Thiem and Hi-tech Park are beyond the district’s scale, which is a burden on the districts’ management system. Therefore, it is necessary to establish Thu Duc City, where the key areas can connect with each other in space, activities and management mode, so as to promote the existing potential of the areas.

Regarding the administration center, Truong Tho will be the new liveable urban area model for the future.

Why has Truong Tho been chosen as the central urban area in Thu Duc City?

This was the idea of the designer winning the prize of the competition. Their solutions and ideas have been highly appreciated.

The city authorities did not set any requirement on choosing Truong Tho or other places.

Based on the idea of the designer, the municipal authorities have made planning adjustments. The warehouse activities there are no longer suitable and they will be relocated to other areas.

What are the basic changes between Thu Duc City and the other areas of HCM City?

Thu Duc City will be a step forward and with big differences.

Let’s talk about the National University area. It will be a knowledge center. The difference is that when we have connected infrastructure, urban areas with high interactions, 4G and 5G, the interactions will be more effective.

The research works from the National University will not be on paper, but will be put into an experimental phase at the Hi-tech Zone, and then will be commercialized in Thu Thiem urban area.

In order to develop Thu Duc City in a sustainable way in the future, it is necessary to settle existing problems, including pollution, flooding and traffic jams. What are the solutions to the problems?

When we set criteria for sustainable development, the existing problems will be settled. For instance, when we build green ecosystem and green transport system, the problem of pollution will be settled.

If we program the road development well, and the public means of transport accounts for 50 percent, and traffic is managed by a smart transport center, traffic jams will no longer exist.

Thu Duc will be a city with modern social infrastructure with smart interaction areas that will promote existing potential.

Could you please tell us what the central government has said about the Thu Duc City project?

This is a special model. However, it is supported by the central government. A lot of meetings have been organized where suggestions were made, not just applause.

Ministries and branches give opinions and raise a lot of questions, which shows substantial concern and practical support.

The central government agrees that Thu Duc City will be a new driving force to promote the great potential of the eastern part in particular and HCM City in general.

Ho Chi Minh City authorities are developing a plan for design and construction of underground spaces around metro line stations as part of an effort to renovate its inner districts and develop infrastructure in the next five years.