Ninh Binh’s tourist attractions reopen to visitors from other provinces

All tourist attractions in the northern province of Ninh Binh can now welcome back tourists from other provinces and cities starting today, February 1, or the first day of the lunar new year. 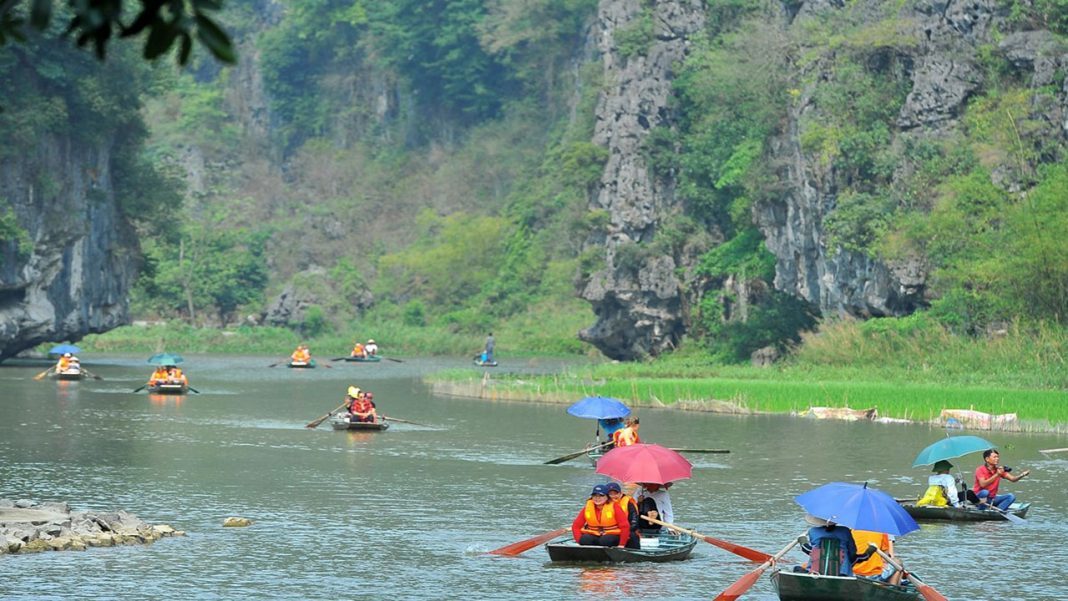 The provincial government decided to reopen the province’s doors to tourists from across the country following the Ministry of Culture, Sports and Tourism’s guidelines on recovering and developing Vietnam’s tourism. Also, the Covid situation in Ninh Binh has been brought under control.

Early this morning, popular destinations in Ninh Binh such as the Trang An eco-tourism area, the Tam Coc-Bich Dong tourism got ready to welcome back the first tourists from other provinces in the lunar new year, reported Lao Dong newspaper.

The provincial Tourism Department was asked to coordinate with the Culture, Health, Police departments, local authorities, and the relevant agencies to direct and require tourism attractions and service operators to receive tourists in a safe manner, and especially in line with Covid safety protocols.

Earlier, popular destinations in Ninh Binh were allowed to receive tourists from within the province starting from November 15 last year and later launched a pilot program to welcome back tourists from other provinces and cities under the travel bubble program on December 4.

Lo Lo Chai – A miraculous village in the North