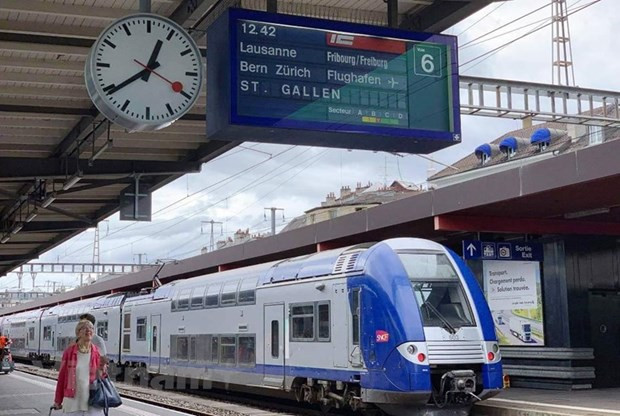 The ministry has been conducting numerous studies on the scheme since 2005. The ministry has consulted various ministries, central organisations, experts and scientists to develop and revise the pre-feasibility report for the project. It has asked for written agreement from 20 cities and provinces where the railway will pass through.

A State Appraisal Council has also been established by the Government in 2019 to assess the pre-feasibility report, given that it is an unprecedentedly large project.

The 1,435mm dual gauge railway will be around 1,545km in length, running through 20 cities and provinces, including Hanoi, Da Nang and Ho Chi Minh City. It will start at Hanoi’s Ngoc Hoi Station and end at HCM City’s Thu Thiem Station.

The electric railway can allow speeds of up to 320km per hour.

The project is proposed to be carried out in two phases, with two sections, Hanoi – Vinh and Nha Trang – HCM City, to be built in the first phase with a projected investment of 24.72 billion USD and completed in 2032. In the second phase, the Vinh-Nha Trang section will be built at an investment of 33.99 billion USD and completed by 2050./.
Source: VNA