One dies, two injured in rollercoaster accident in Phu Tho park

A child has died and two others were seriously injured after falling from a derailed rollercoaster cabin in an amusement park in Phu Tho Province. 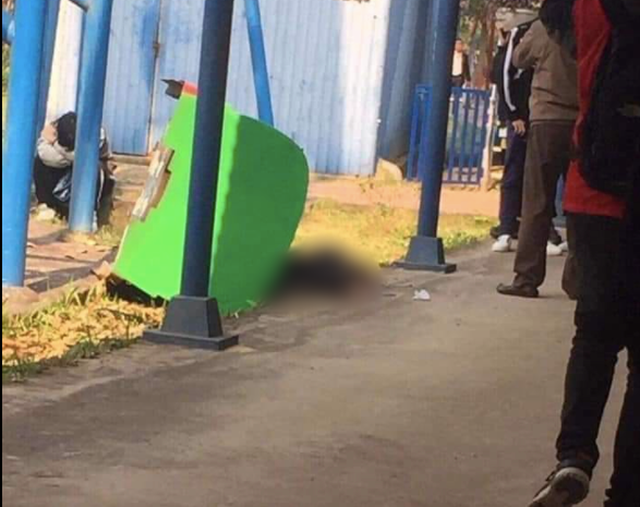 A child has died and two others were injured after falling from a derailed rollercoaster cabin in an amusement park in Phu Tho Province on January 14.

According to local authorities, the serious accident occurred at around 12.30 pm on January 14 at the Dao Ngoc Xanh Amusement Park in Thanh Thuy District.

Three children fell from a derailed cabin onto the ground while the rollercoaster was operating with a group of children on it, authorities said.

One of them died on the spot while two others had injuries on their arms and heads.

Head of Thanh Thuy District's Police Department, Hoang Viet Son, said that they were further investigating the cause of the accident.

In April 2014, six teenagers were also injured while playing the Flying Carpet ride at the Dao Ngoc Xanh Park.

A total of 14,510 traffic accidents happened across Vietnam this year to December 23, killing 6,700 people and injuring 10,804 others, the National Traffic Safety Committee has revealed.