The Thai Nguyen iron and steel project phase 2 has been left idle for many years, bringing about the dismissal and prosecution of high ranking managers of Tisco (Thai Nguyen Iron and Steel JSC) and VNSteel (Vietnam Steel Corporation).

In April 2019, the Police Department for Corruption, Smuggling and Economic Crimes (C03) issued a decision to prosecute a criminal case for the "violation of regulations on investment in construction works, causing serious consequences" and the "violation of regulations on the management and use of State assets causing loss and waste” which occurred in the second phase of TISCO’s iron and steel plant. 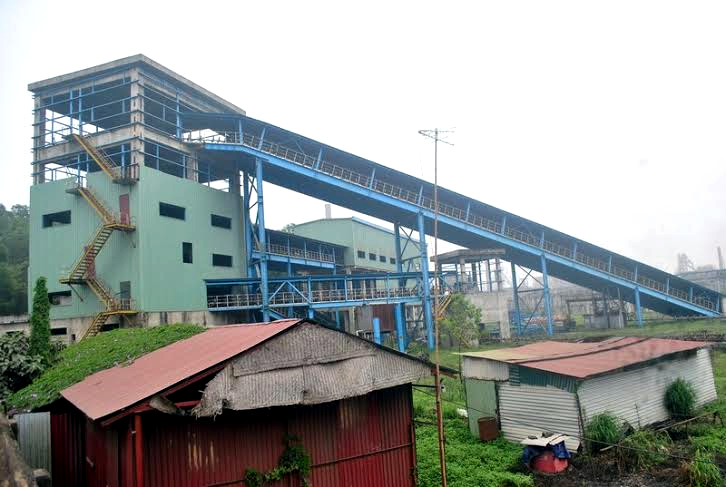 At the same time, it released a decision to prosecute and arrest the accused for detention. Five subjects, including former general director Tran Trong Mung, were searched and their homes and offices were examined.

Mung represented Tisco and signed the EPC contract with the Chinese trade and metallurgy group on July 12, 2007.

The other man who was prosecuted was Tran Van Kham, born in 1961. Kham had been working for Thai Nguyen Iron and Steel Plant since April 1983 until the day of prosecution.

When Kham was working as deputy general director of Tisco from November 2007 to June 20019, the Thai Nguyen iron and steel expansion project (phase 2) kicked off and later became one of the 12 notorious loss-making projects under the management of the Ministry of Industry and Trade (MOIT).

In July 2009, Kham became general director and chair of board of directors and stayed there until 2013. This was the time when the expansion project faced problems.

In May 2013, Kham was dismissed from the post of chair of the board of directors.

At that time, Vu Ba On, who was deputy general director of VNSteel, replaced Khamand as the new chair of the board of directors.

Two months later, Tisco’s board of directors released a resolution on dismissing Kham from the post of general director in the 2014-2019 term. Hoang Ngoc Diep was appointed as the new general director.

On December 12, 2020 the investigation police agency under the Ministry of Public Security released the decision to prosecute 14 accused for ‘violating the regulations on the management and use of the state’s assets, causing losses and waste in accordance with Article 219’ and ‘irresponsibility causing serious consequences in accordance with the Article 360 of the 2015 Penal Code’. One of them was Diep, who was then a member of the board of directors of Tisco.

The implementation of many large projects after the social distancing period and disbursement of public investment for infrastructure until the end of this year are expected to support growth in construction steel consumption.