Over 2 million doses of AstraZeneca vaccine arrive on Vietnam

Three batches of AstraZeneca vaccine with a total of more than 2 million doses have arrived in Vietnam, bringing the total number of vaccines doses the country has received to nearly 30 million. 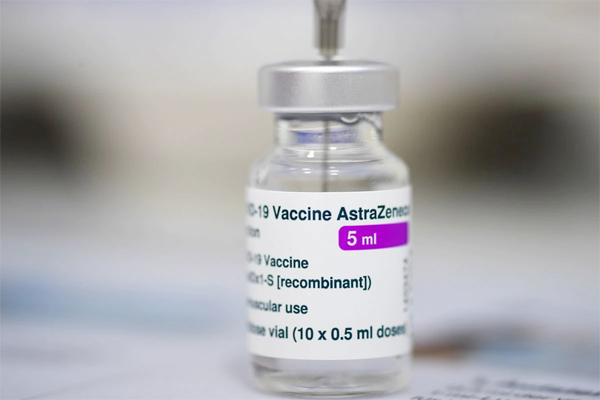 As many as 2,016,000 doses of Covid-19 AstraZeneca vaccine arrived in Tan Son Nhat Airport in Ho Chi Minh City on September 1. This delivery was part of a contract to buy 30 million vaccine doses from AstraZeneca by the Vietnam Vaccine JSC (VNVC), under the sponsorship of the Ministry of Health.

With the newly arrived shipment, Vietnam has received nearly 30 million covid-19 vaccine doses, including 10.1 million imported by the VNVC.

As of the morning of September 1, nearly 20 million doses of vaccine had been administered, with 2.6 million people getting two jabs.

On September 1, the Ministry of Health sent a document asking localities to speed up the injection of the second vaccine shots.

In 2021, the Central Institute of Hygiene and Epidemiology will receive a total of 31 million doses of the Pfizer vaccine. So far, the institute has received 1.2 million doses.