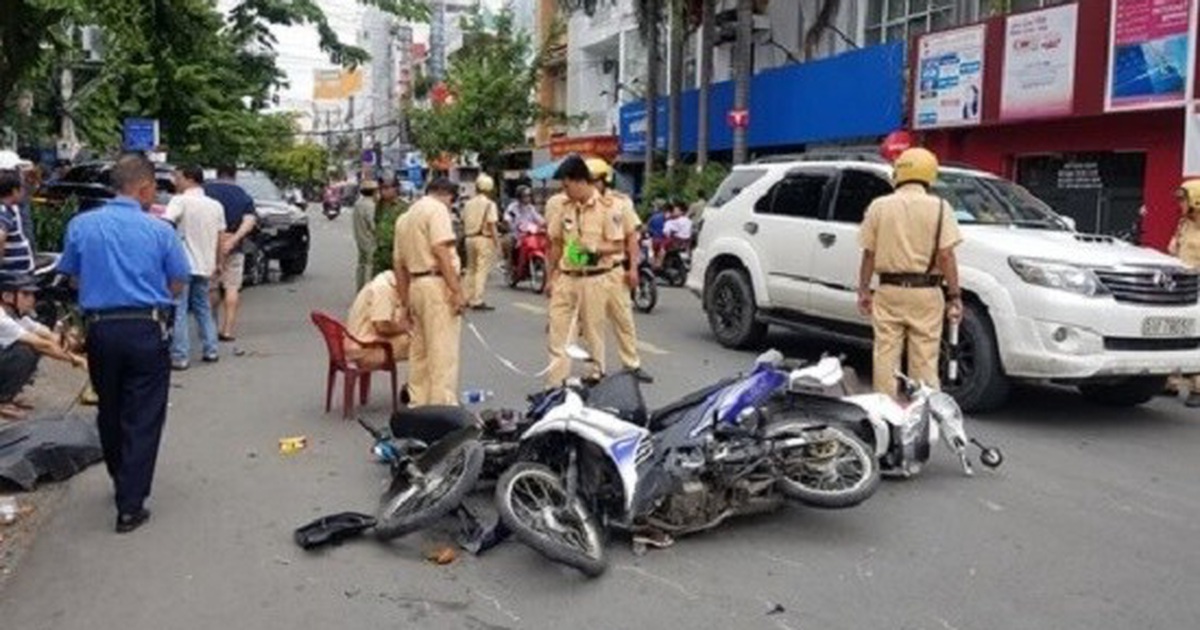 These figures which were released on August 25, showed that the traffic situation has improved in all three criteria compared to that of 2019, the committee said.

During the eight months, road traffic reported the highest number of accidents with 5,153 cases, killing 4,244 and injuring 2,730 others. 66 accidents occurred on the railway, killing 53 people and injuring 15 others. Dtinews/Laodong

Traffic accidents in Vietnam down 19 pct. y-o-y in first half