Parents warned about posting photos of children on social networks

In the past, Vietnamese people were willing to provide personal information and their photos, but many have decided to stop doing this because of certain risks. 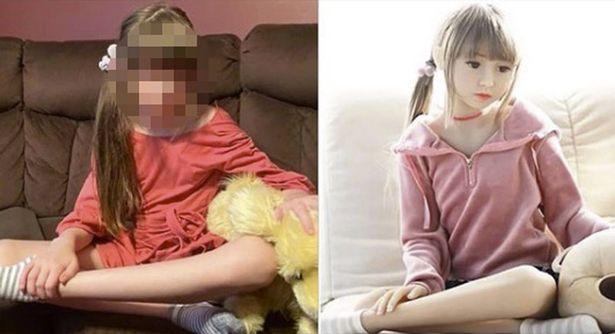 A big sports event in Da Nang in 2018 included a competition for children, and many of whom were the children of the owners of large corporations that have annual revenue of trillions of dong.

When reporters asked for permission to take pictures of his child, the owner of an investment fund and founder of a large retail group refused with a shake of his head.

The responses of these three parents reflect the views of many Vietnamese about sharing photos on social media.

However, most parents understand that sharing too much information about family members on social networks may pose risks.

Many people, for instance, have unexpectedly become debtors of lending apps because scammers use their information to forge documents to borrow money.

Hieu PC, a well known hacker, only needed to hack information about American social security numbers to affect the life of millions of people. A female Vietnamese student who won a high prize at a recent beauty contest has been under scrutiny for her inappropriate statements and images posted in the past.

Many people are not aware of how this can affect their children’s lives in the future.

In fact, ‘sharenting’ is a growing tendency not only in Vietnam, but around the world.

A survey in the US in 2010 found that more than 90 percent of children aged below 2 and 80 percent of all children have had their photo posted on the internet in some way. In the UK, a child may have 1,300 pictures shared by their parents on the internet before they turn 13 years old.

According to Barclays Bank, sharenting is the reason behind two-thirds of information leaks, causing damage of millions of dollars a year. The information posted by parents (date of birth, names, addresses and images) can be exploited to forge bank accounts.

Analysts believe that the varying views among Vietnamese parents about the issue not only depends on their personality, but also on their occupations.

Attitudes toward privacy: from village culture to modern times