Nguyen Minh Nguyet, a parent in district 2, HCM City, sighed with relief as she finally managed to buy a set of textbooks for her child. 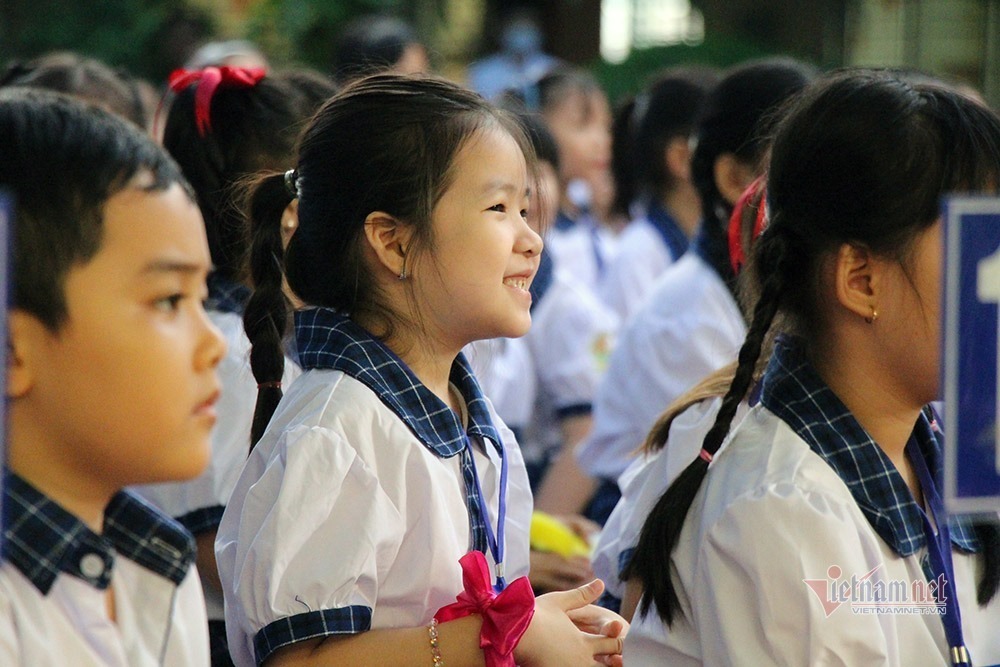 “I ran high and low all the day today, traveled no less than 50 kilometers, to buy a set of textbooks for ninth grade,” she told reporters.

Nguyet believes that textbook shortages only occurred during the subsidy period and is surprised at the current situation. She went to book publishing houses on Nguyen Thi Minh Khai street, Van Lang, Thang Long, Nguyen Van Cu and a storehouse in district 2. But she could find what she wanted.

After three hours of looking, a man told her to go to the bookstore on Nguyen Tri Phuong street in district 5. She bought the last set of textbooks there.

Bui Ngoc Anh, a parent in Dong Nai, whose twins are first graders, also complained that she had to go to many bookstores to buy two sets of textbooks.

The school where her children attend informed parents one month ago that the school would use textbooks named ‘Cung hoc de phat trien nang luc’ (learning together to develop competencies) and told parents to buy these textbooks.

In the 2020-2021 academic year, Vietnamese students are following the new general education program and using new textbooks. There are many different sets of textbooks written by different authors, and schools have the right to choose which textbooks to use.

A saleswoman there said the book house has been crowded for the last month.

Nguyen Thanh Thuy, head of the Go Vap district’s education sub-department, said he has not heard about complaints from parents that they could not buy textbooks. All the schools in the district chose Chan Troi Sang Tao.

Meanwhile, schools in Binh Tan district chose four different sets of textbooks and the district ordered textbooks based on the estimates of students.

According to Ngo Van Tuyen, head of the district’s education department, some local schools may lack books because the number of first graders is higher than estimated.