According to Ta Thi Phuong Lan, deputy director of the PIT Tax Management, under the PIT Law, which took effect on July 1, 2013, when the CPI increases by more than 20 percent, the government will report to the National Assembly to adjust tax deductions for family circumstances. 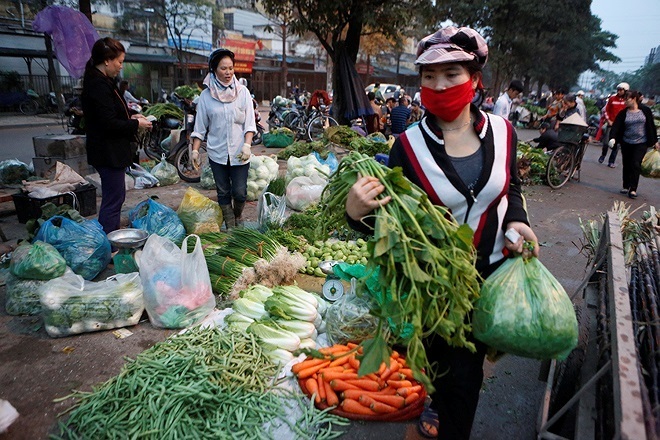 She said after six years of application, many regulations are no longer suitable to the new conditions. The CPI has increased by more than 20 percent after six years and living expenses are higher.

The Tax Policy Department is working on necessary amendments before MOF reports to the government which will submit the plan to the National Assembly.

Under current regulations, those who have to pay PIT are high income earners, understood as people with the monthly income of VND9 million or more, while the deduction for family circumstances is VND3.6 million per month per head.

Bui Sinh Quyen, a lawyer for the Hanoi Bar Association, has proposed amending both the taxation threshold and the deduction for family circumstances for every independent person.

If following the principle, the figures should be VND16.72 million a month and VND6.7 million, respectively.

According to Nguyen Thi Cuc, chair of the Vietnam Tax Consultancy Association, the current tax rates, with the lowest rate of 5 percent and the highest rate of 35 percent, are relatively high, if noting that the corporate income tax has reduced from 32 percent to 28 percent, 25 percent and to 20 percent now.

While the corporate income tax has been cut many times, the PIT rate remains up to 35 percent since its application in 2013.