Two Vietnamese photographers are winners in the Travel Photographer of the Year 2021 - TPOTY contest.

Tran Viet Van won second prize in the category of People and Story and first prize for photos taken by phone - Smartshot iTravelled – for the photos of a 90-year-old shoemaker in HCM City.

The judges were impressed with the composition and colors of the photos. The man in the photos is Mr. Trinh Ngoc, a shoemaker who once studied in Paris. He has made shoes for the Cambodian royal family as well as for famous Vietnamese singers.

Starting his career as a photographer in 1998, Tran Viet Van has had 10 solo exhibitions both at home and abroad. He has won more than 80 international photo awards.

Another Vietnamese photographer - Nguyen Tan Tuan – won a consolation prize in the single photo category for capturing a scene of water buffaloes moving in herds to find new sources of grass near Dau Tieng lake (Tay Ninh province) in the dry season. 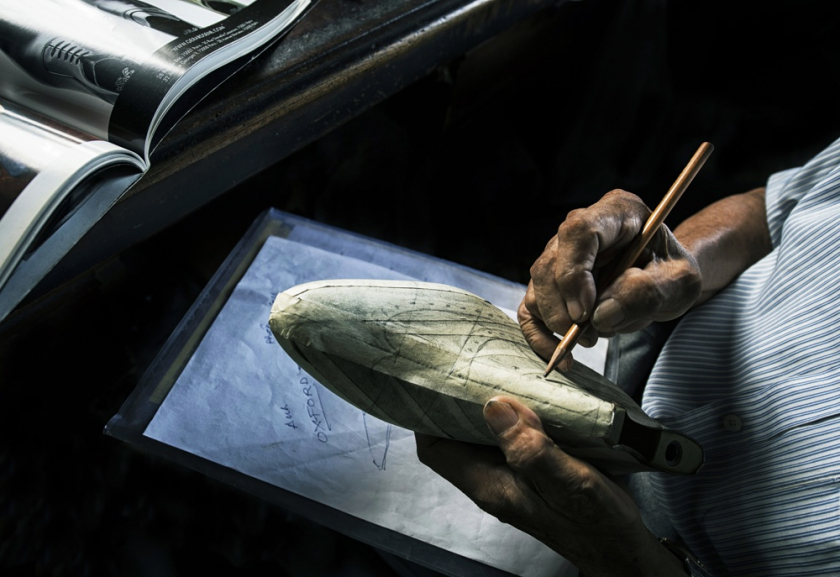 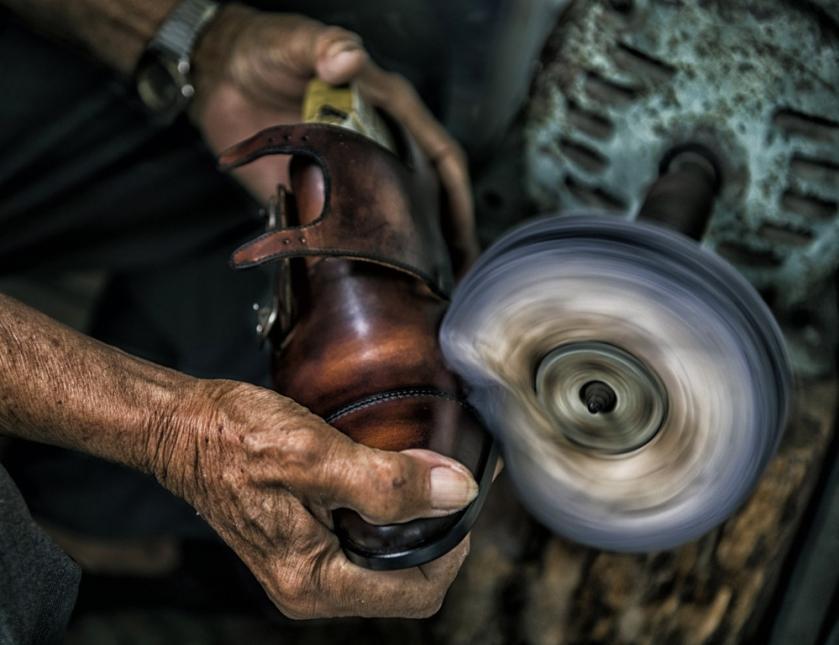 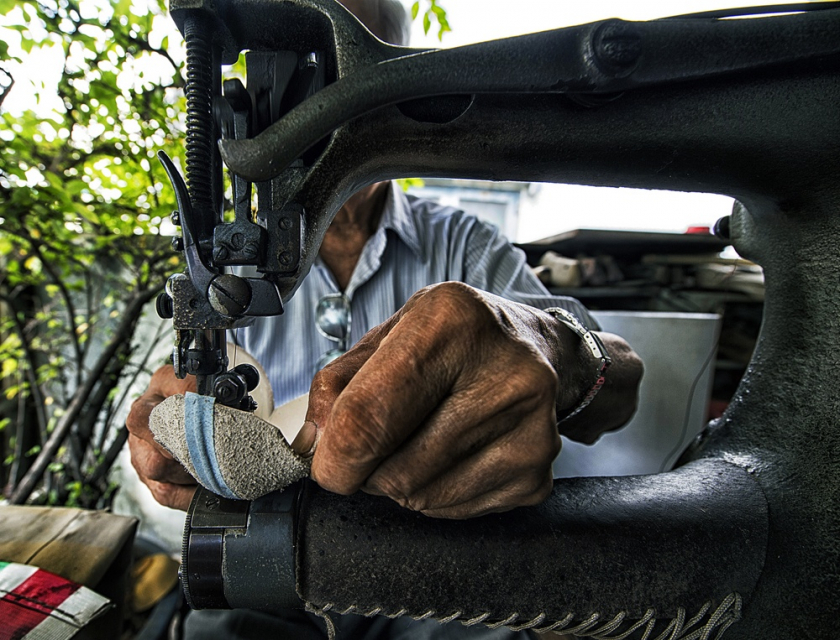