Hanoi’s streets have become crowded again with traffic congestion on the first day after social distancing regulations were loosened.

Under Prime Minister Nguyen Xuan Phuc’s decision on Wednesday, eight high-risk and medium-risk localities will halt implementing social distancing, except for some districts of Hanoi, Ha Giang, and Bac Ninh from today, April 23. 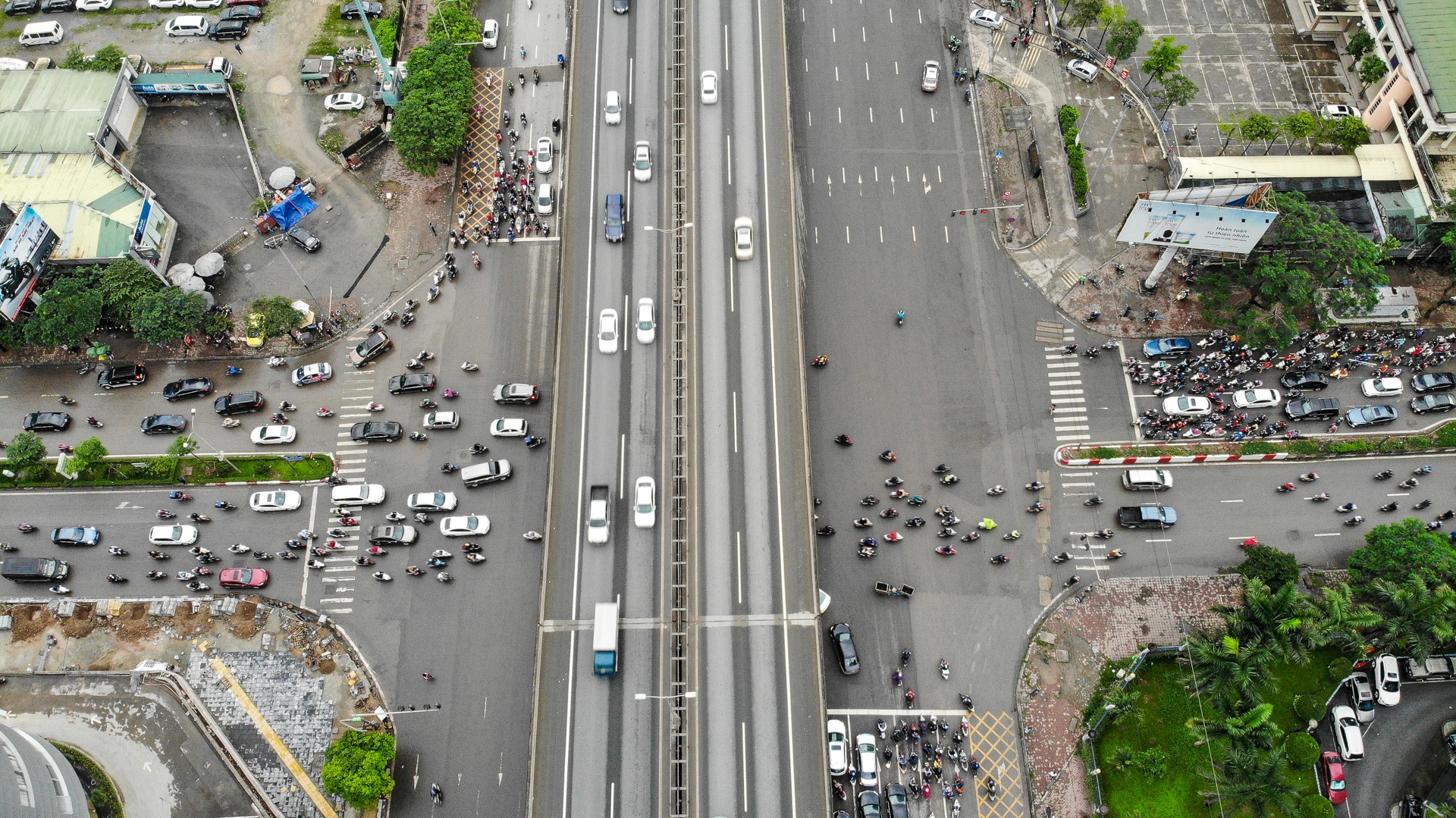 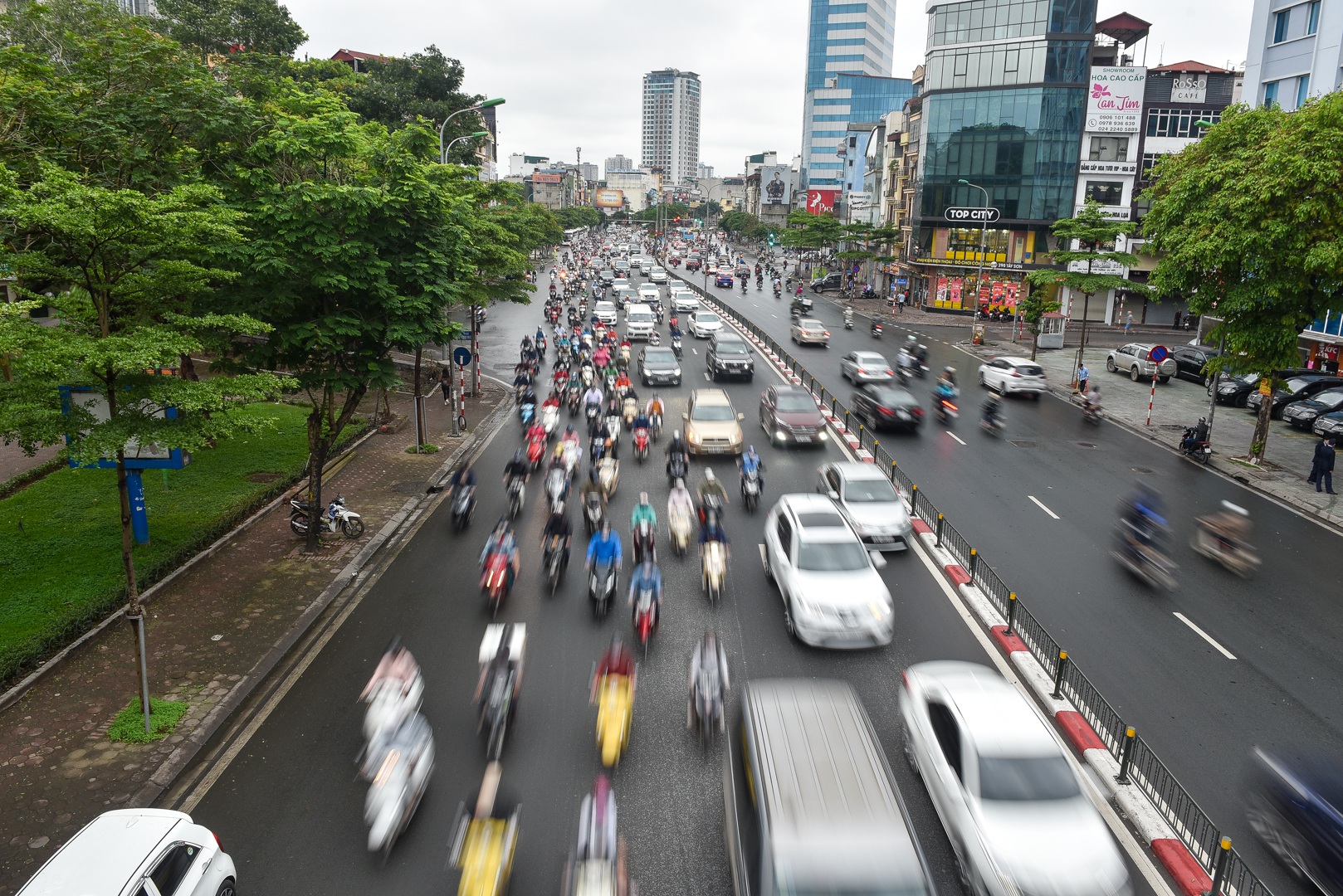 In the first day of loosened social distancing regulations, many streets in Hanoi became crowded again and even faced traffic congestion. 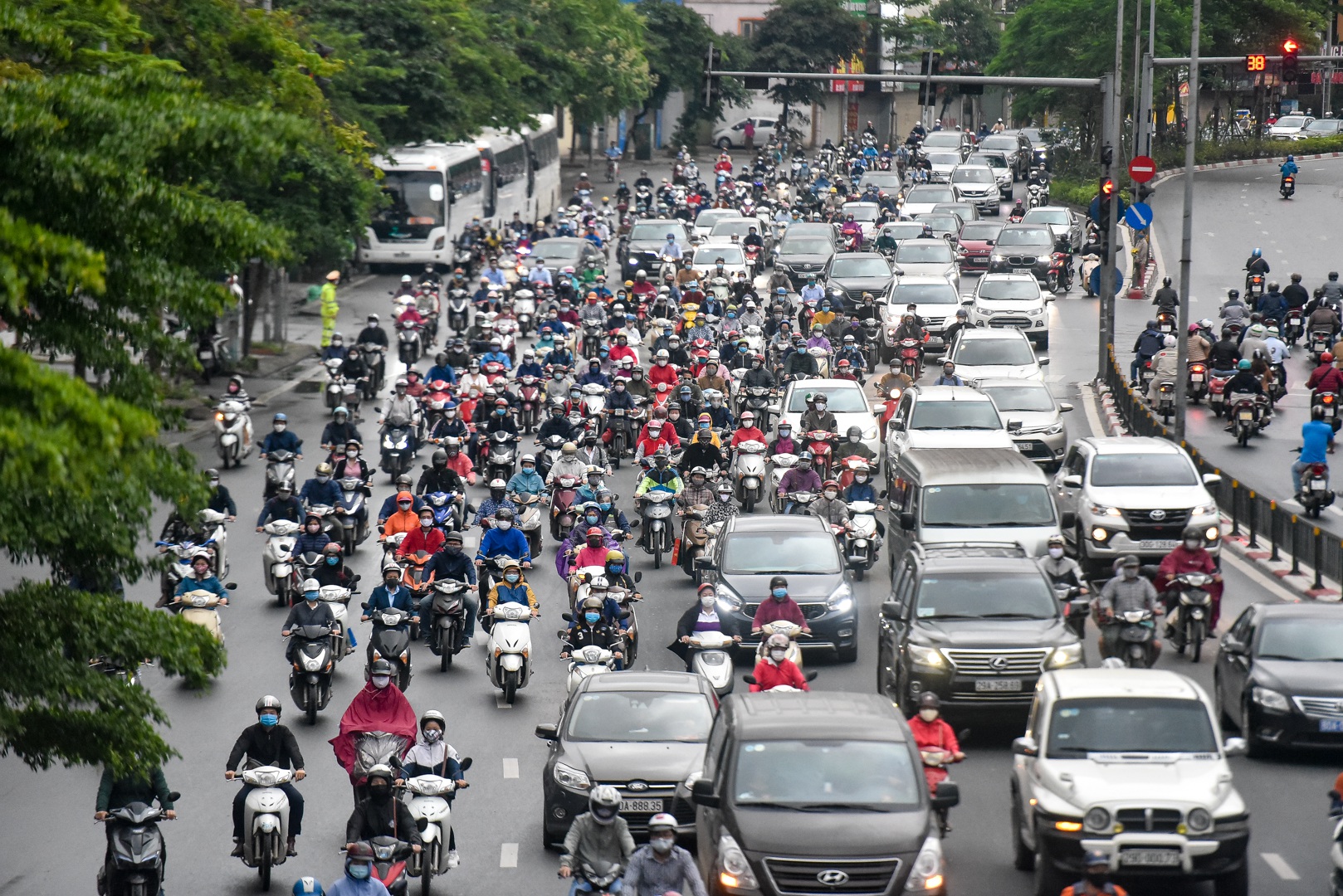 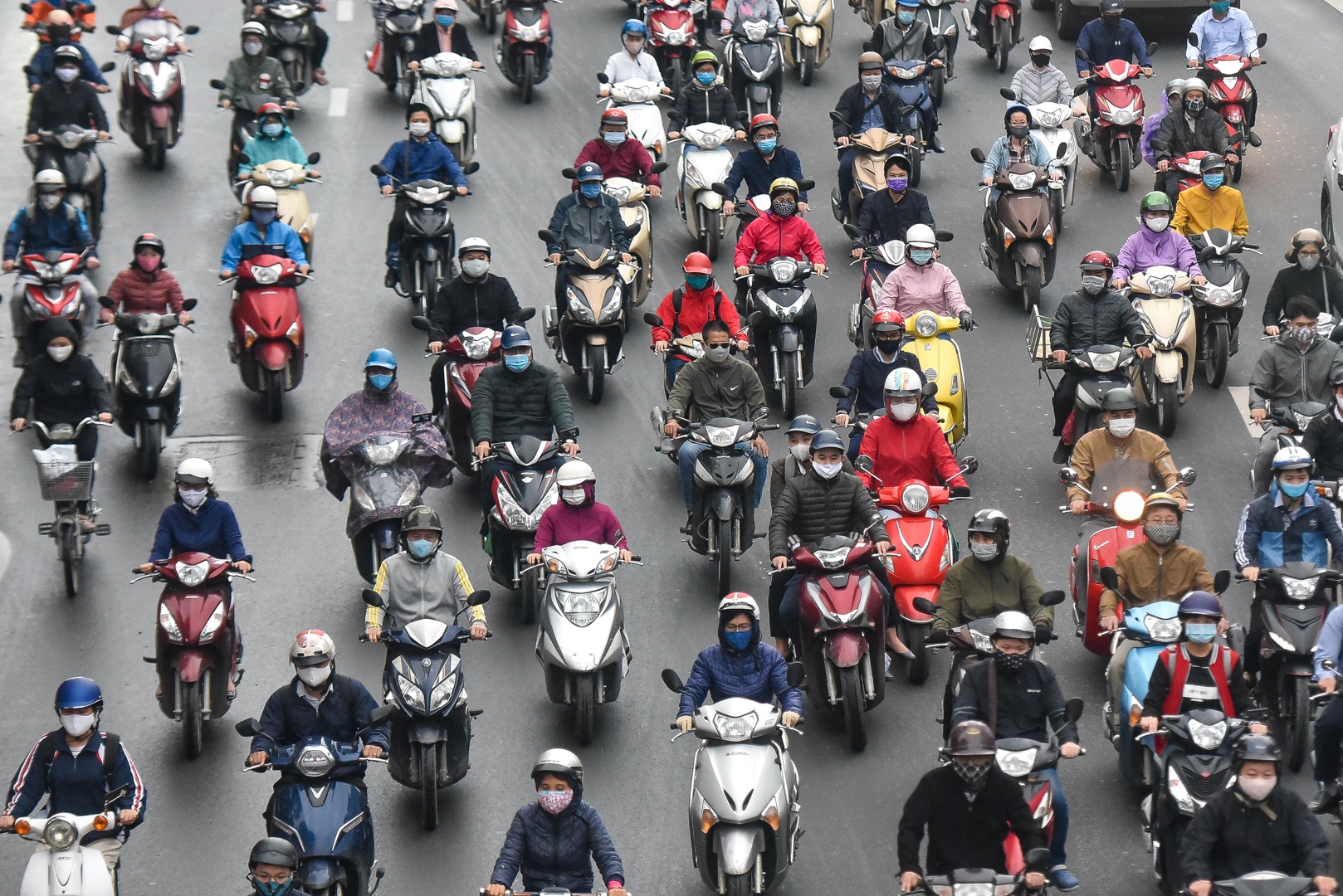 This morning, Nguyen Trai Streets was jammed despite the bad weather 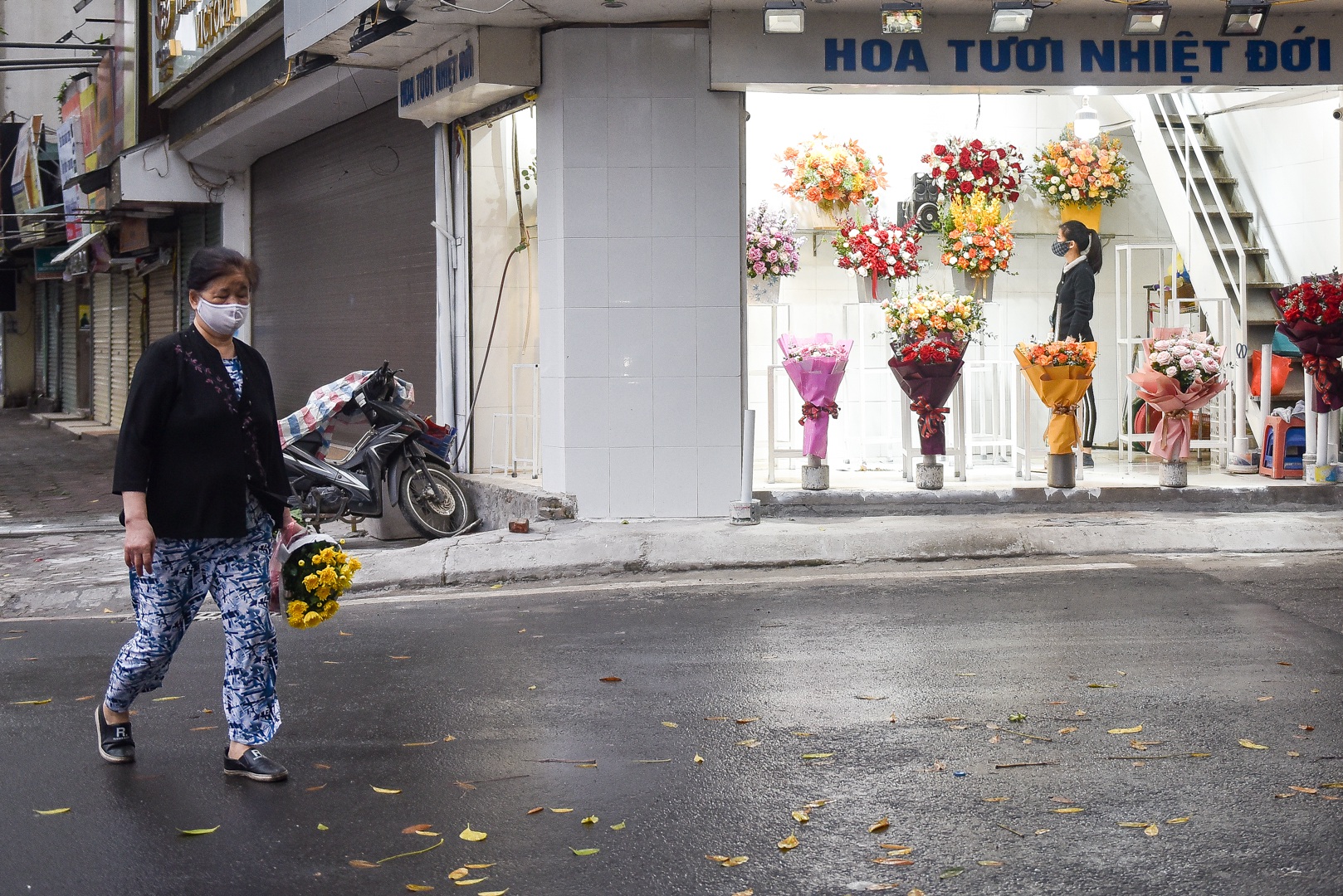 Tran Thi Tinh from Dong Da District said that she went to the market quite early this morning. The streets were much busier now. 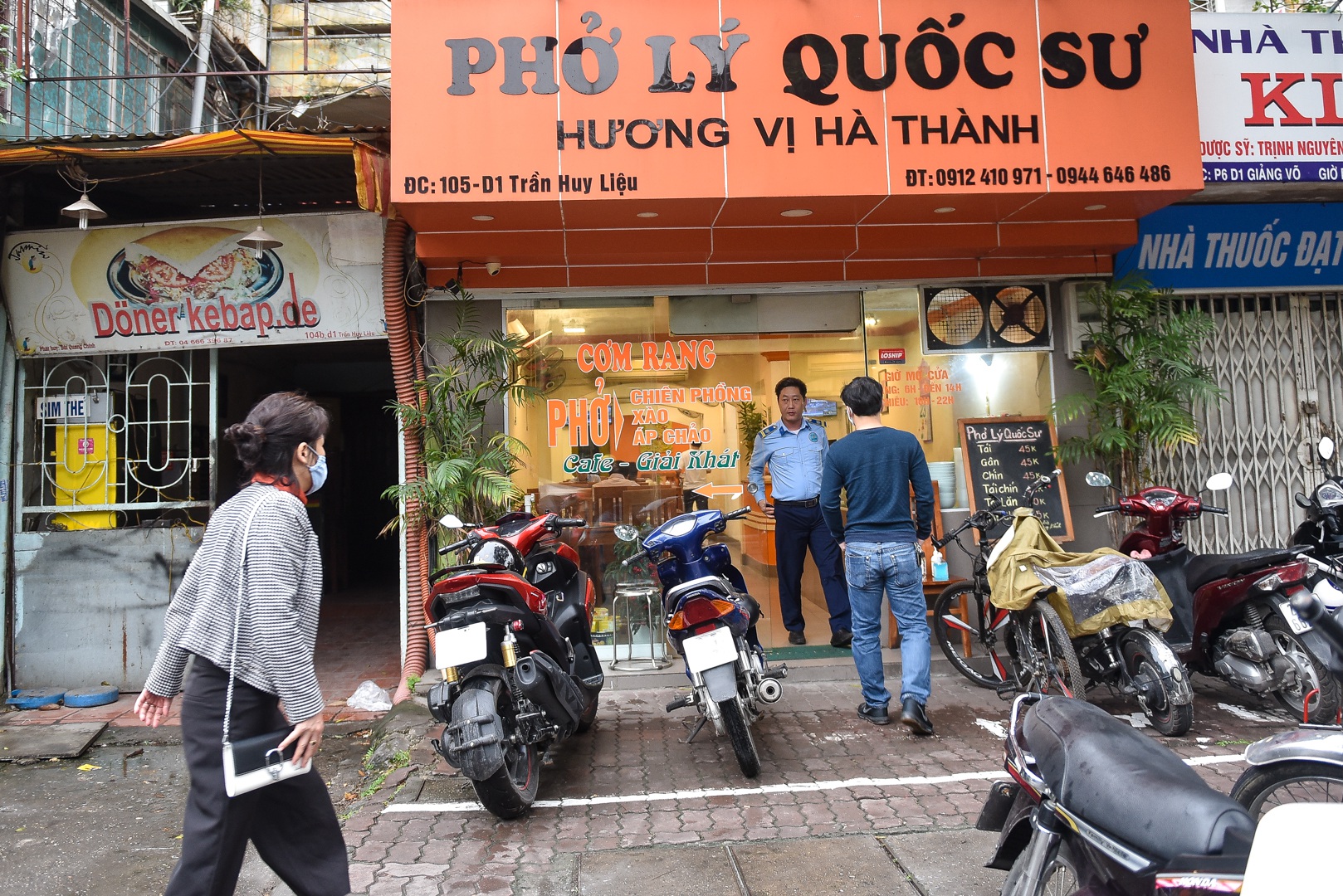 Many restaurants have also re-opened 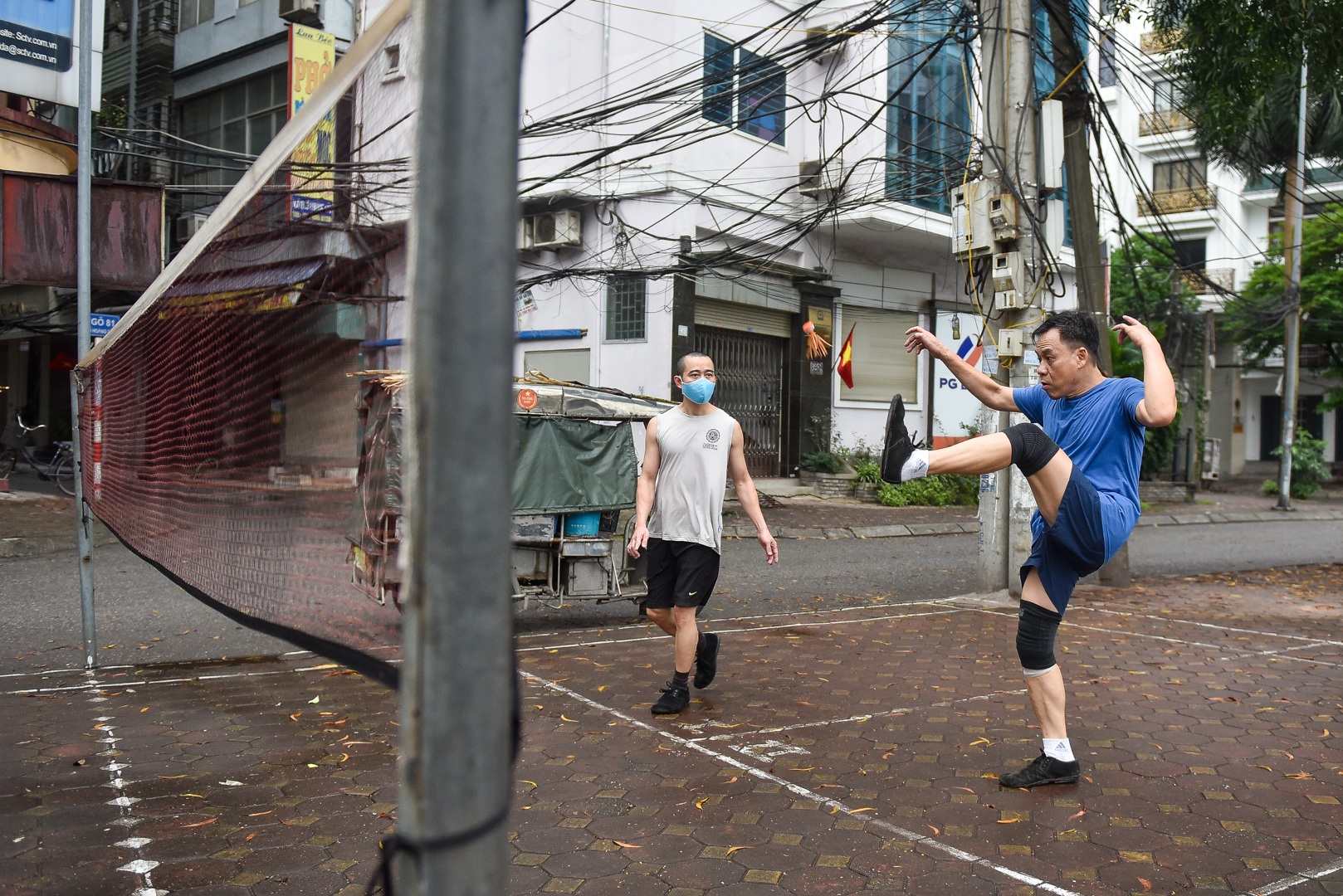 People go out for morning exercise

Hanoi to reopen schools from May 4

High schools and universities in Hanoi plan to reopen from May 4, head of the city's People’s Committee Nguyen Duc Chung said on Wednesday.

The daily activities of Hanoi’s people basically resume to normal since the city ceased social distancing from 0: 00 April 23, except for Me Linh and Thuong Tin districts.