The Vietnam Press Museum has opened in Hanoi to mark the 95th Vietnamese Press Day (June 21).

After a three-year construction, the museum was put into operation on June 19. It features more than 20,000 exhibits and documents covering from 1865 through to the present day, including 700 rare and unique objects.

It also depicts coverage by journalists from the resistance period through to the present day.

In August 2017, the prime minister agreed the establishment of the Vietnam Press Museum which is located at the building of the Vietnam Journalists Association in Cau Giay District. 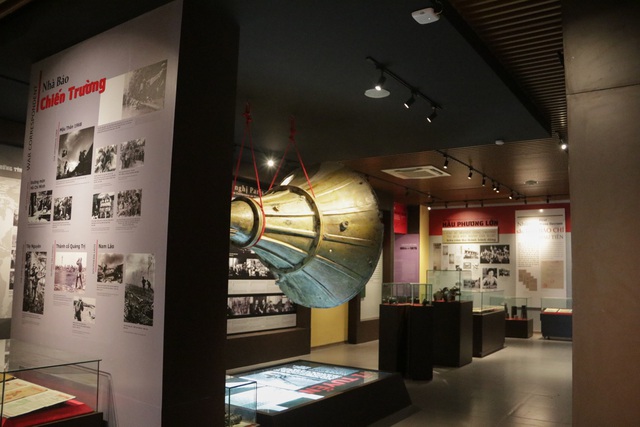 The speaker system used at the 17th parallel north area in the American War.

According to Journalist Tran Kim Hoa, director of the museum, the museum has received strong support and personal items from many journalists. 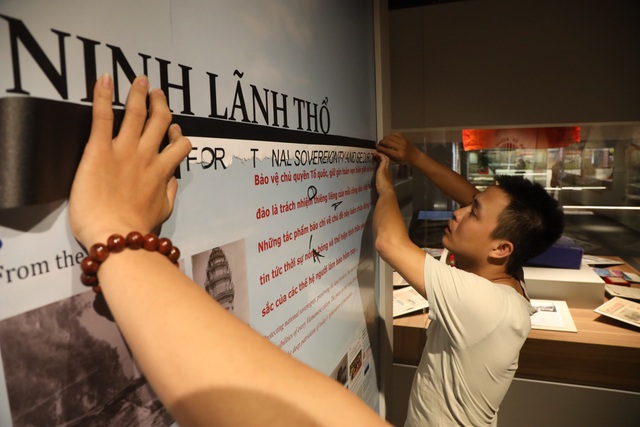 Up to 95% of the objects on display in the 1,500-square metre museum are originals. 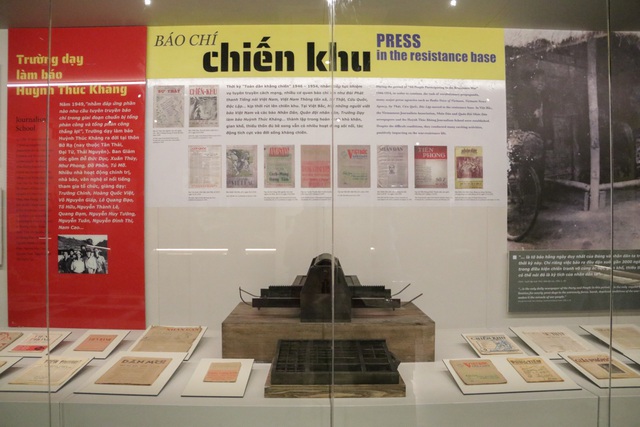 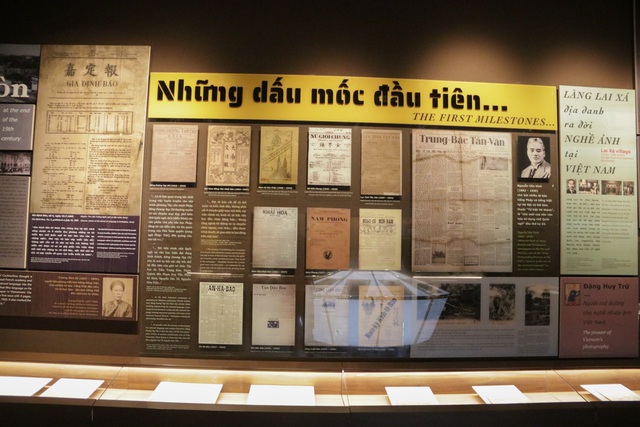 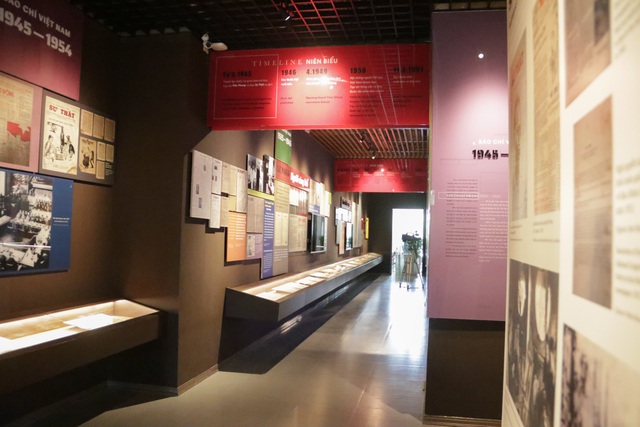 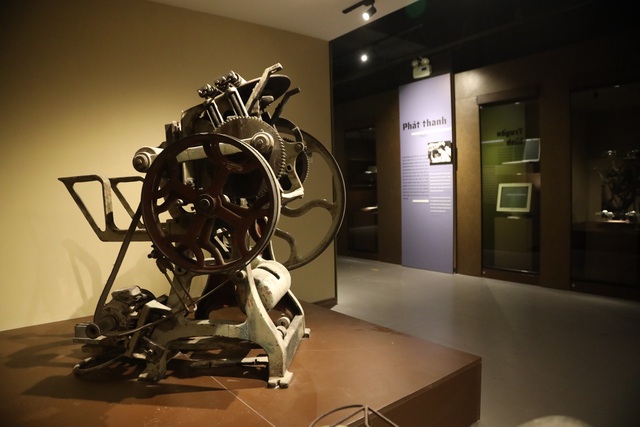 The museum will also screen 26 films about the history of Vietnam journalism and outstanding journalists.