The prices of essential goods and services have been increasing rapidly, while the personal income tax (PIT) has remained unchanged over the six years.

Le Kim in district 7, HCMC, said her elder daughter, a Foreign Trade University student, had to pay tuition of VND18 million for the 2016-2017 academic year. Meanwhile, the tuition has been raised to VND24 million. 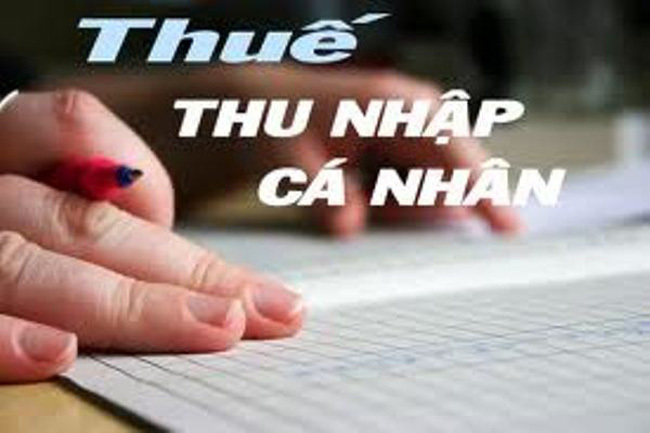 Her son, a student of the Le Hong Phong High School, has to pay tuition of VND1.5 million a month.

She has to pay for English classes and extra training courses for the two children.

“I have to spend no less than VND15 million a month to fund their studies. The amount of money doesn’t include spending on food, clothes, healthcare and other needs. Meanwhile, under the current law, the family circumstance deduction is VND3.6 million for one independent person,” she said.

Analysts pointed out that the prices of essential goods and services have increased sharply, while the tax policy remains unchanged. This means that people have to pay higher tax.

Over six years, a liter of petrol has increased by 12-15 percent in price, and electricity by 23.5 percent.

Under the current laws, if the CPI increases by more than 20 percent than that at the time PIT Law took effect, the government can propose to the National Assembly’s Steering Committee to adjust the family circumstance deduction.

The CPI has increased by 24 percent over the last six years, while the increase is expected to hit 26 percent this year end, but the outdated tax rates have stayed unchanged.

“The PIT Law has become outdated compared with economic development. It is the right time to amend so that taxpayers don’t feel unfairly treated,” said Le Dat Chi from the HCMC Economics University.

Chi said it is necessary not only to adjust the family circumstance deduction levels for tax payers and independent people, but also to reconsider the gaps among tax rates.

It is also necessary to reconsider what ‘high income’ means so as to properly define tax rates.

The 10 percent tax rate on income of VND5-10 million a month, for example, is high. It is also unreasonable to tax 20 percent on the income between VND18-32 million.

Meanwhile, an analyst pointed out the discriminatory treatment to taxpayers. He said the people who earn big money from online trading only have to pay small fixed tax, while employees have to pay too much.

Lawyer Tran Xoa from Minh Dang Quang Law Firm noted that the National Assembly’s agenda for 2019 and 2010 doesn’t include reconsideration of PIT Law. Meanwhile, it will always take time to amend laws.