It is the first project to realise the Resolution adopted by the 20th provincial Party Congress and attract more investment into Thai Binh Economic Zone (EZ). 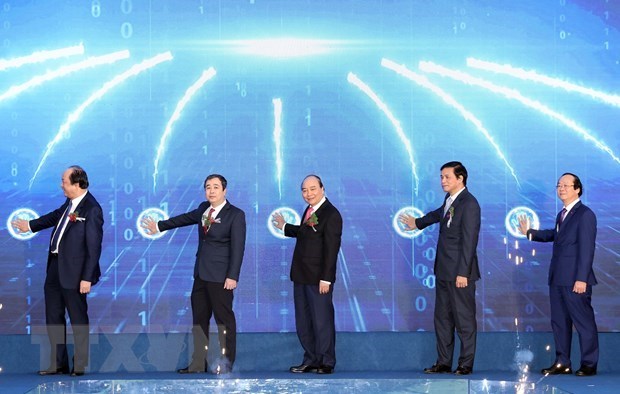 Chairman of the provincial People’s Committee Nguyen Khac Than said the 50-year project costs over 3.88 trillion VND (168 million USD) and covers a site of 588.8ha in Thuy Lien commune and Diem Dien town.

Once operational, it is expected to fuel Thai Binh’s socio-economic development and contribute to the growth of the Red River Delta and the whole country, he said.

The chairman also asked for speeding up site clearance and compensation for displaced residents, promptly addressing arising difficulties during implementation.

According to the 20th provincial Party Congress’s Resolution, the building of the Thai Binh EZ into an economic driving force is a political task of top significance of the province for the 2020-2025 tenure and the next ones.

Earlier, on December 12, the PM attended and delivered a speech at a ceremony to inaugurate the monument of Uncle Ho with Vietnamese farmers in Thai Binh city.