The decision was made at the Politburo's conference on November 6 under the chair of Party General Secretary and President Nguyen Phu Trong. 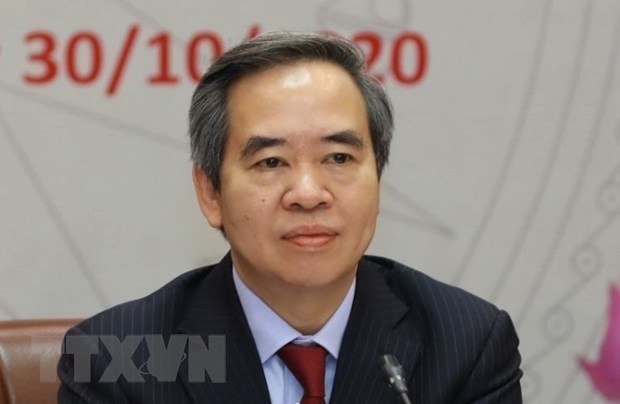 The decision was made at the Politburo's conference on November 6 under the chair of Party General Secretary and President Nguyen Phu Trong.

The Politburo found out that in his capacity as SBV Governor, Binh had to bear responsibility for the SBV's issuing of documents that did not followed Government’s regulations, resulting in violations and shortcomings in dealing with bad debts which caused State revenue loss.

He also broke the rule when signing a resolution allowing the Construction Bank (CB) to receive a zero-interest loan without any guaranteed assets.

Binh was also responsible for the SBV’s violations and wrongdoings in permitting Thien Thanh Group to buy stakes in Dai Tin Bank, approving Pham Cong Danh to be a scheduled member of the CB’s Board of Directors, and failing to impose special control on the CB.

He was also found to have violated democratic centralism principles and working regulations when failing to report major issues to higher authorities. In addition, Binh did not report to the Prime Minister and follow the Prime Minister’s directions on the compulsory purchase of three banks at zero dong, which was a violation of principles on authority.

Besides, Binh must bear responsibility for violations and shortcomings at the SBV and other credit organisations, leading to many individuals facing criminal charges.

His violations and shortcomings are serious, causing public concern and badly affecting the prestige of the Party, the SBV and himself, the Politburo said when deciding on the punishment. 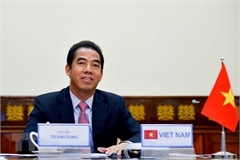 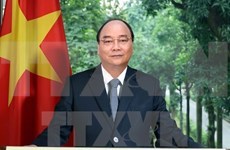 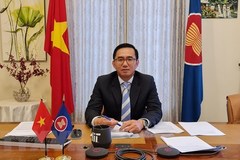 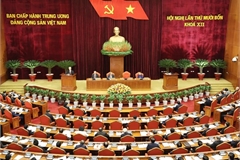 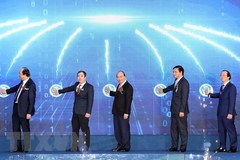 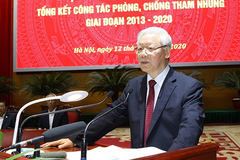 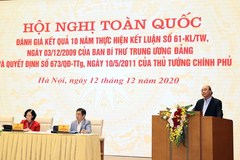 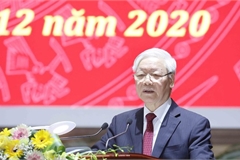