NA to adopt resolution on socio-economic development plan for 2020

National Assembly deputies are scheduled to adopt a resolution on the socio-economic development plan for 2020 on November 11 as part of their ongoing eighth session.

They will listen to a number of proposals and verification reports on the draft Public-Private Partnership (PPP) Law, and draft laws on amendments and supplements to a number of articles of the Law on Construction, Law on Natural Disaster Prevention and Control and Dyke Law.

The drat PPP Law aims to institutionalise viewpoints and policies of the Party and contents of the Constitution 2013 on the development of the national infrastructure system and mobilisation of resources from the private sector through the PPP investment form.

The bill clarifies various issues including PPP contents; the relations of the PPP Law and a number of relevant laws; the scale of application; the PPP project verification council; the procedure for implementation of PPP projects; PPP contracts; the management and use of State capital in PPP projects, among others.

Meanwhile, the law on amendments and supplements to a number of articles of the Law on Construction concentrates on reforming and simplifying administrative procedures and improving the investment and business environment in the field of construction, as well as simplifying business conditions in construction and completing legal regulations in the area. 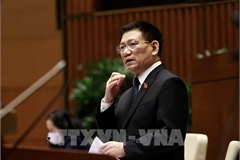 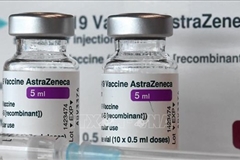 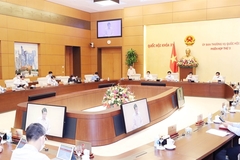