At a national teleconference in Hanoi to review the 10 years of the implementation of the project on national food security through 2020, the leader also affirmed the Government’s determination to focus on not only preventing the spread of the COVID-19 pandemic, but also maintaining stability of other fields.

He stressed the need to ensure the storage of food in all conditions, adding that food security is always and forever an extremely important issue for all countries, especially in the cases of political instability, non-traditional security, and epidemic.

Vietnam has basically met the need for food of the people, the demand for export and for coping with natural disasters, the PM said, adding a series of sci-tech solutions have been applied to agriculture production, irrigation infrastructure development, human resources training, and in natural disaster adaptation.

However, the leader also pointed out limitations in the linkage of chain productions associated with production areas, processing and market coordination, saying that Vietnam still faces difficulties in processing agricultural products and forming concentrated production areas.

He asked for attention to strengthening storage, and promoting agricultural development in parallel with restructuring the economy and the agricultural sector, towards improving production capacity and realising export growth goal of between 9 -10 percent.

The PM also proposed increasing investment for the agricultural sector with the involvement of the State, businesses and farmers.

The Prime Minister assigned the Ministry of Agriculture and Rural Development and the Government Office to build a new Government resolution on promoting agricultural development and ensuring food security in the new context.

According to reports presented at the event, 12 targets set in the project have been realized or even overfulfilled. The area of paddy fields nationwide in 2018 reached over 4,159 million ha, 3.76 ha higher than the set target; the rice production in 2019 reached 43.4 million tonnes, up 41-43 million tonnes over the set plan; and rice exports amounted to 6.34 million tonnes in 2029, exceeding the set target of 4 million tonnes.

The agricultural sector’s yearly growth expanded 2.61 percent in the reviewed period. Vietnam's rice productivity is the highest in Southeast Asia, reaching 5.6 tonnes per hectare, nearly double that of Thailand and 1.5 times higher than India’s.

Export of agricultural products continues to be promoted, with seven items reaching a turnover of over 1 billion USD per year each. 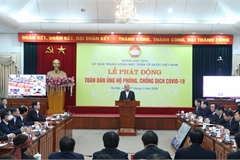 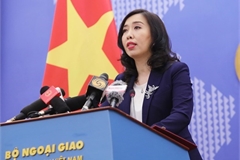 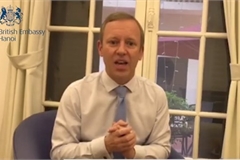 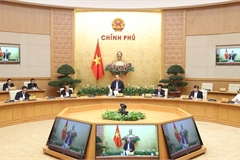 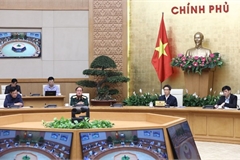 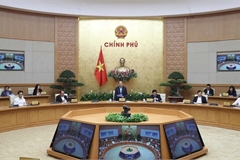 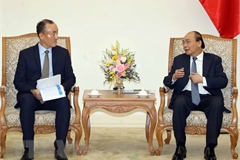 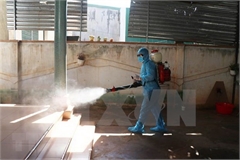 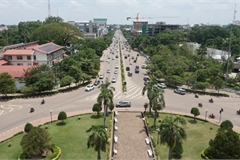 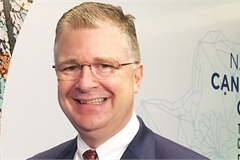 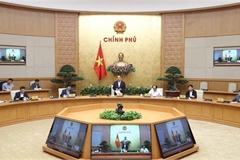 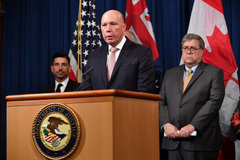 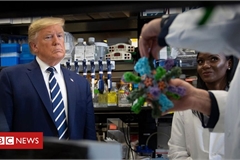 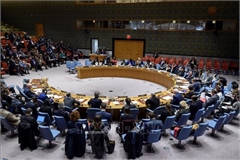